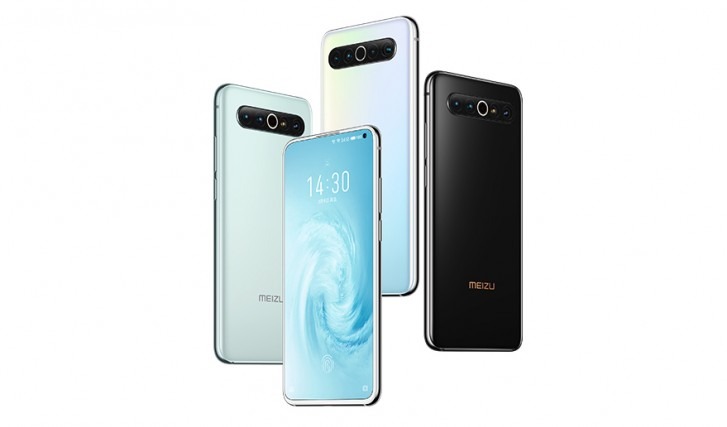 Meizu Launched it’s New Meizu 17 Series. The Meizu 17 and 17 Pro has comes with a lot of new features and Modern Technology. Both Smartphone has powered by Qualcomm Snapdragon 865 SoC. 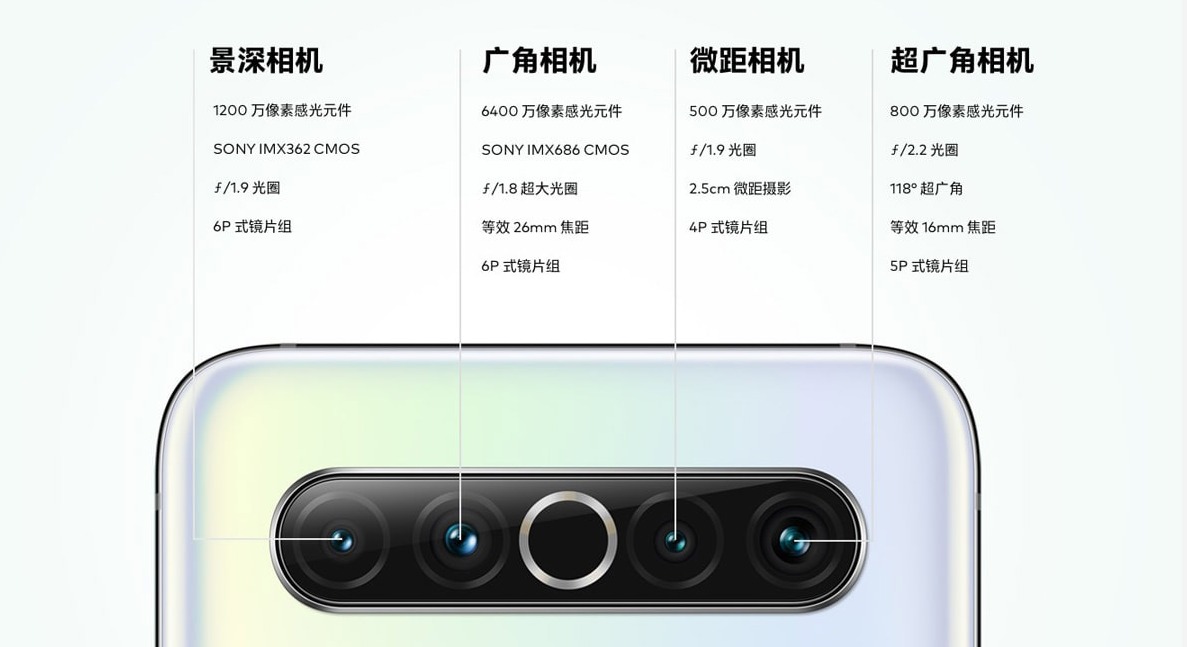 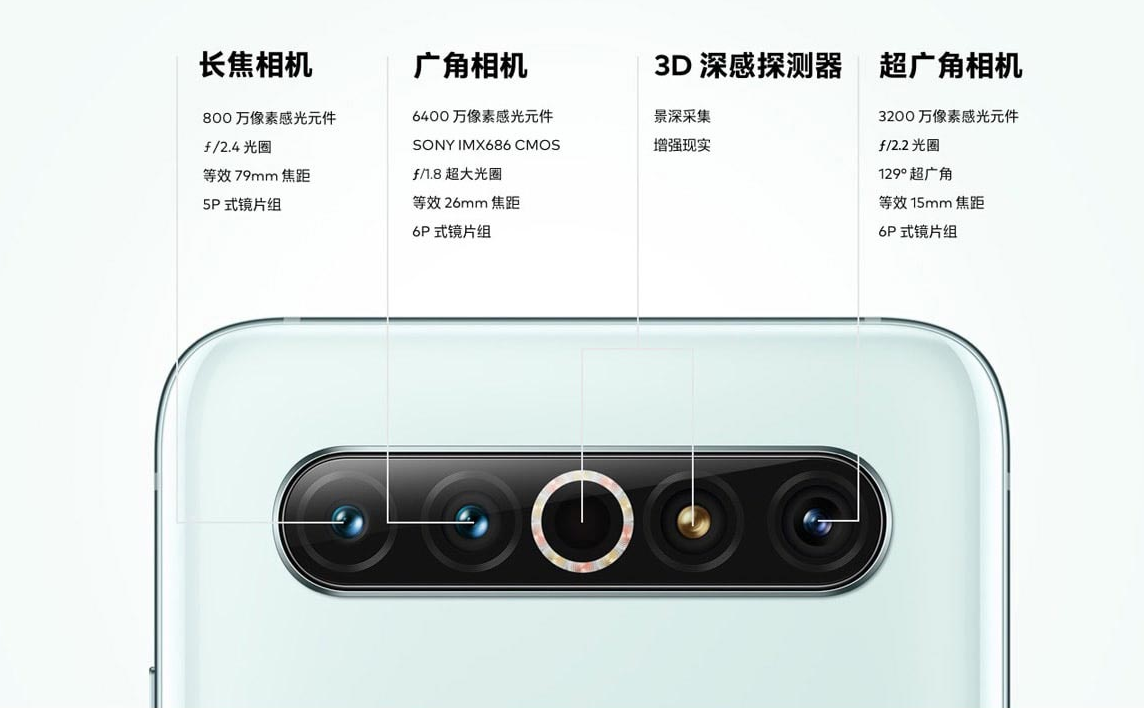 Meizu 17 duo features to 6.6-inch Super AMOLED displays with 90Hz refresh rate. This is a first for Meizu punch-hole cutout for the 20MP selfie camera. For Security, this device comes with an in-display fingerprint scanner. Also has 19.5:9 aspect ratio and are HDR 10+ compliant.

The Meizu 17 and the 17 Pro packed with massive a 4500mAh battery inside with 30W Super mCharge fast charging technology that promises 56% in half an hour. 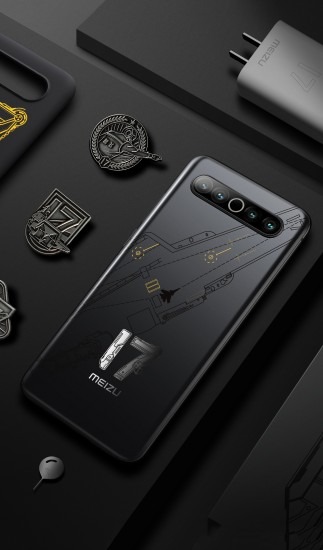