Meizu 17 series confirm leaks specifications and will launched on April 15. 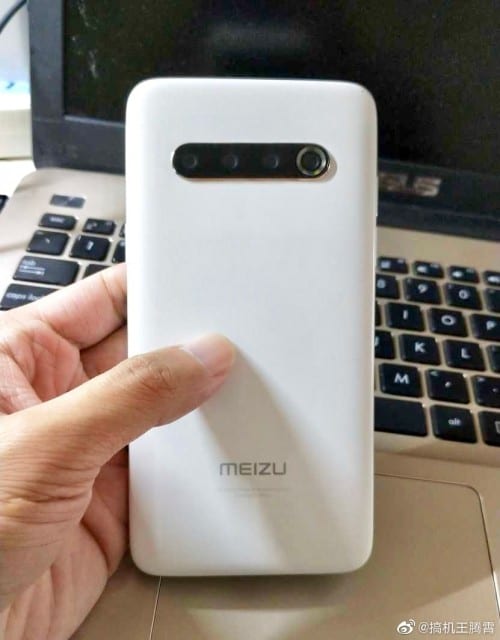 Meizu will celebrate its 17th year of the anniversary this year with the launch of its Meizu 17 series. There were a lot of rumors and leaks surfaced on the web, which seems to be quite promising, while the Device is scheduled to launch on April 15th. The Meizu 17 series includes two Variant as Meizu 17 and Meizu 17 pro to enhance the user’s experience.

First thing first, the Device will come with a punch-hole placed on the upper right display panel alongside the quad rear camera panel. In contrast, the Device was having a Horizontally aligned camera setup surrounded by an LED ring flash. The rear panel of the Device has been slightly curved and the Meizu branding on the bottom of the Device. 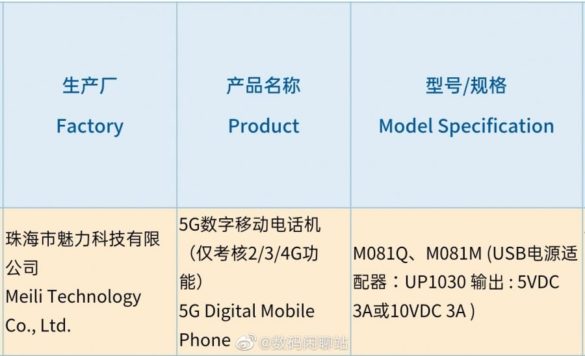 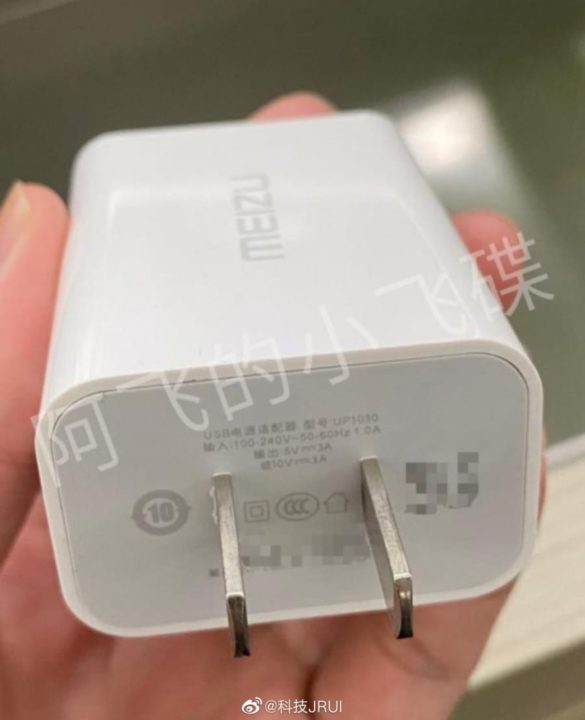 Notably, this would be a flagship smartphone, so it comes with a 90HZ OLED display, and in China, it should be featuring a 5G modem. Not to mention, it has powered by Qualcomm Snapdragon 865 Soc couple, and On the other hand, the Device included a double as a battery indicator.

Additionally, we are expecting it provides a 55W GaN charger in Meizu 17 Pro. But Meizu 17 supports 30W charging through USB Type-c wired port confirm from 3C certification. This is because they have a showcase there 55W charger charging 3000mAh battery within 20 minutes in MWC2017. Likely, the Meizu Internal model number is M2091 for Mizu 17 Pro and M2081 for Meizu 17.

According to some reports, the Device is worth its price and seems to be promising. Because it packed powerful chipset and power efficient to its peak. So, it would be priced at CNY 4,000 (Convert into $565 and €515.)

Sensors on the device include an accelerometer, a gyro sensor, a geomagnetic sensor, a hall sensor, proximity sensor, and an RGB light sensor. Connectivity options in the smartphone include 5G, 4G VoLTE, Wi-Fi 802.11 a/b/g/n/ac, and Bluetooth 5.0.