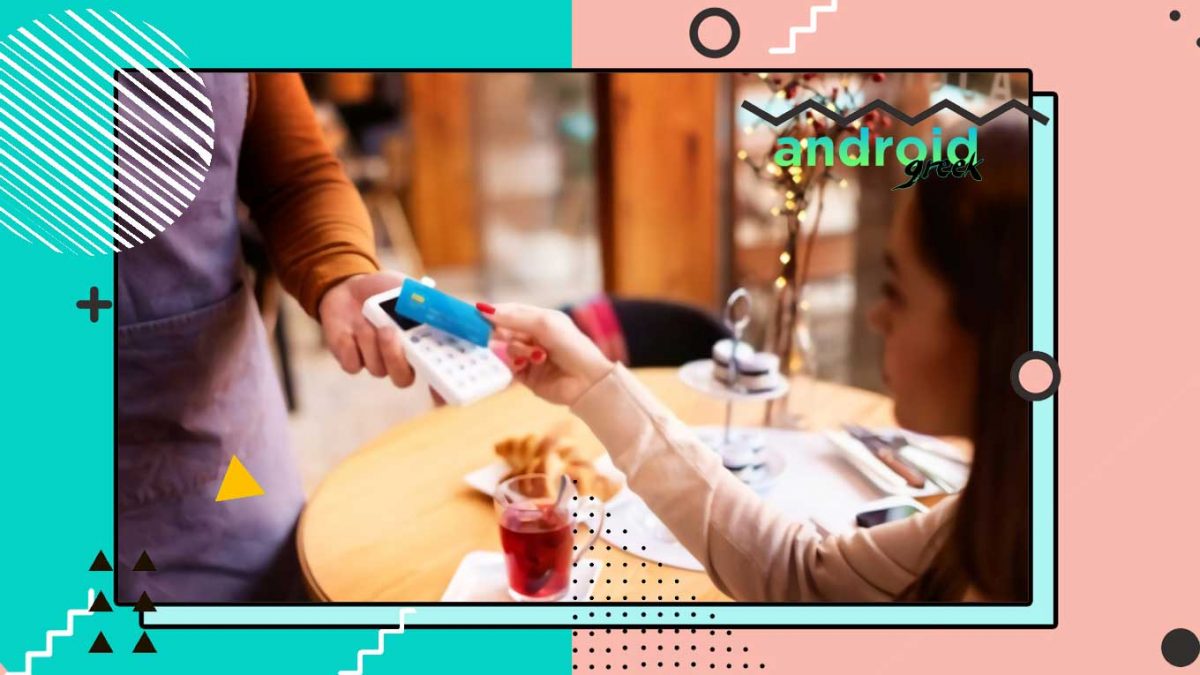 Mastercard is the one-stop solution to paying without carrying real money. Specifically, it is a payment network processor that partners with financial institutions to work. Mastercard earns its primary revenue from the fees charged based on each card’s gross dollar volume. Initially, it was founded in 1966 with low-end features.

But now they have introduced a lot of new ways to pay using Mastercard. It has exciting features such as NFC payment. And now the company has introduced a card (Biometric Checkout Program) that uses your biometrics to pay at stores. Although it sounds quite weird, it is true. So, to know the work behind this card, read the complete guide thoroughly.

How Does a Mastercard Biometric Checkout Programme Work?

Mastercard was originally known as Interbank from the years 1966 to 1969. Furthermore, it was named “Master Charge” from 1969 to 1979, created by different regional banker associations. And, as a result of their struggle, Mastercard was worth approximately US $38 billion.Mastercard’s every advancement was previously unknown.

This time, Mastercard made one more enhancement. They launched a biometric check-out programme. Which card combines chip and fingerprint technology? And, the card has an embedded chip that identifies personal details through biometrics. Additionally, it can be used at EMV terminals globally.

As a new technology, everyone was confused about how Mastercard did such an experiment and made that authentication system. On that concern, we looked up and tried to find the main work behind it. At that time, consider that a biometric card works at a chip-enabled terminal. After considering that, let’s start explaining the working procedure.

Insert the card into the terminal while keeping your thumb on the card sensor. Next, the sensor creates a digital image of the thumb. Once created, the embedded chip will compare the digital fingerprint with the stored data. If both the biometrics are matched, then your transaction will be processed.

How does the Mastercard Biometric Program help consumers?

When a new technology is introduced, its primary goal is to provide multiple benefits from a single invention. But, we know Mastercard has already claimed to be the first credit card to replace PIN codes with Biometrics Identification Markers. For this reason, the Biometric Checkout Programme has some benefits, so take a look at all of them.

Is it Safe to Switch to Mastercard’s Biometric Checkout Program?

We are all MasterCard users, including myself, and as technology advances, you will want to use it as well. As you have seen the different benefits, there are some downsides in terms of security and privacy. Mastercard has a large user database so that they can sell that data to get a profit. Advertising will also purchase such data in order to optimise their advertising campaigns. In such a case, all your details, including your bank account and biometrics, might have a chance to be exposed. However, Mastercard maintained a better level of trust in terms of privacy. However, their biometric checkout programme is much improved, despite many privacy concerns. I might hesitate to use such new technology. And, it’s up to you to switch it on. If you have a need, then go through with it.

What are the terminal requirements for merchants to accept cards?

According to Mastercard, merchants don’t need any separate or special EMV to facilitate that card payment system. But, the EMV terminal should be enabled and have complete support for the card. Even the Mastercard Biometric Checkout Program is much easier. But, as a new thing, merchants need to take care of a few things given below as-

Can merchants see your fingerprints or bank information?

No, merchants can’t take your data, including fingerprints, facial recognition, and bank details. Because the terminal receives the biometric authentication result data as part of the standard transaction data, it needs to be passed from the terminal to the receiver, and then to the sender.

Conclusively, a great initiative by Mastercard to speed up their payment procedure. But, as an advanced payment system, you need to be more alert than before. Although everything is tightly packed with your fingerprint and facial data, fraudsters may find some loopholes. Other than that, this new technology is completely worth it.