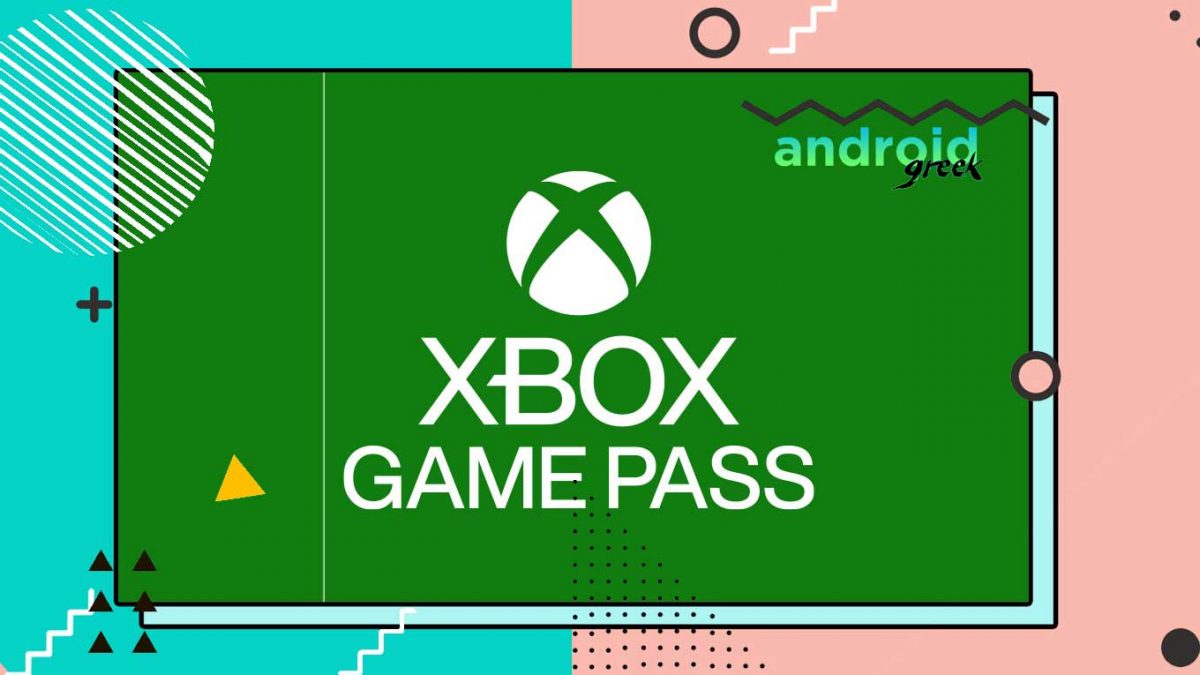 As usual, Microsoft’s own monthly subscription service, Xbox Game Pass, officially unveiled the list of games to be rolled out in the February and March months of this year. Surprisingly, the list shocked everyone because it contained some types of games that were beyond their expectations. The best part about Xbox Game Pass is that its service is available on different platforms such as consoles, PCs, and mobile phones. Today we are Going share “List of Upcoming Xbox Game Pass Games for February 2022: All Console and PC Games.”

Moreover, the officials had earlier launched the list in January, which contained a lot of exclusive titles. Users are expecting some more thrilling titles, and the February list has proved this expectation true. So, today we will discuss a list of games coming to Xbox Game Pass in February 2022.

If you don’t know about Xbox Game Unique features, then you’ve missed a lot. Because this gaming service has proved to be a special service all over the world, As a result, it has become a prior requirement for every Xbox owner. As a result, you can see that in 2021, various outsourcing projects joined the Xbox Game Pass.

Meanwhile, Xbox Game Pass is a good package to opt for, and we recommend it if you are then. It would be a better choice. Additionally, Xbox officials have publicly shared a list of gaming titles to join the platform in February 2022. So, without any further discussion, let’s have a look at the given list.

These are the games that are scheduled to come out in February 2022 on Xbox Game Pass. But, apart from that, the various trusted sources also say that a few gaming titles will leave Xbox Game Pass this month. Although the name of the games leaving Xbox Game Pass has not been revealed yet, it is expected to be done soon. So, satisfy all of your desires in the existing games and prepare to enjoy the above-mentioned gaming titles.

Hopefully, we can now expect that you all have accurate content about the list of games coming to Xbox Game Pass in February 2022. and also known for the expected key details about Xbox Game Pass. With regards to this, if any user has any queries, please share them with us in the comment section down below.