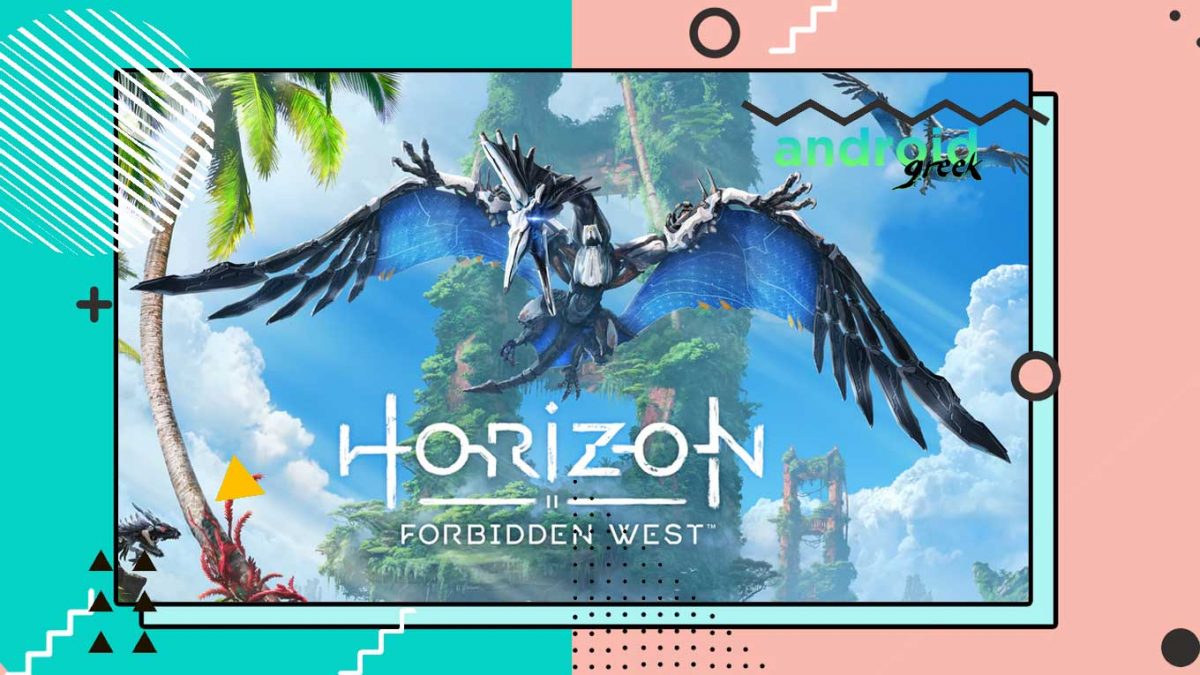 Since the Users enjoy an exclusive experience on PlayStations Especially PS5 and PS4 the developers of these platforms are trying various efforts to engage more users and enlight them with a better experience every time. With constant to this, they introduce various games monthly to their platform which results in better growth of PlayStation Platforms.

List of upcoming PS5 and PS4 games | February and March 2022

As you know, PlayStations are mainly known for playing adventures and arcade games. But, various game publishers have changed this perspective. Because the PlayStation now has a large selection of games to choose from, now is an excellent time to join. And, you know, February month has just started, and with it, a new list of games has arrived. So, without making any further checks, let’s move onto the full list stated below as –

The above-given gaming titles are the main games that are confirmed to arrive on the given dates. However, it has been found that some more games are to be released on PS5 and PS4 between February and March 2022. So, let’s take a look at those games as well, which will provide a better picture of the upcoming PS5 and PS4 games.

Conclusively, These are the gaming titles that surely roll out on both PS5 and PS4 Platforms. However, it can be possible that there can be some more games. As few gaming titles are left to announce publicly. Meanwhile, In these both months, you will enjoy a lot of games Especially for your PlayStations.

Hopefully, we can now expect that you all guys have Accurate content about the List of games coming to PS5, PS4 | February and March 2022. And, also well-known about the different upcoming gaming titles for both of the PlayStations. With Regards to this, If any user has any queries share them with us in the comment section down below.