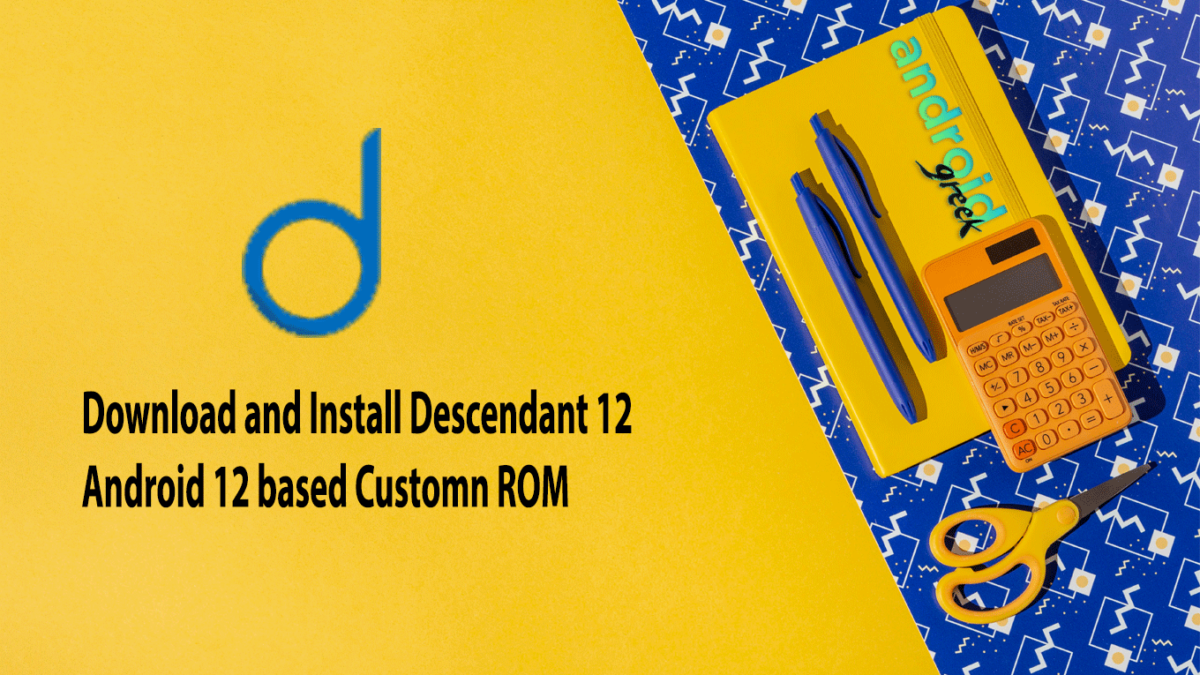 Descendant is a popular custom ROM for aftermarket developers who wish to retain the ability to customize their device. However, they wish to keep the stock look and feel of Android. Descendant has developed its own loyal fanbase over the years who appreciate the ROM and its unique features for an understandable reason. Now Descendant has released the first official builds based on Android 12 for Descendant 12.

Custom ROMs for Android 12 continue to flood the market, allowing more and more devices to enjoy the benefits of Google’s latest and greatest OS. In this respect, Descendant is evidently lagging behind the Android 12 party. You will be pleased to know that Descendant 12 comes with plenty of visual treats if you are a fan of the ROM. There is a brand new boot animation, a redesigned volume UI, and a highly customizable dynamic theming system based on kdrag0n’s implementation in the official builds.

I like colourful wallpapers but sometimes the color that #Android #Monet selects doesn’t really match my expectations 😅
So I made this for the upcoming #Descendant release! pic.twitter.com/or7eJrlMLV