LG velvet design, specification and configuration ahead of the official launch 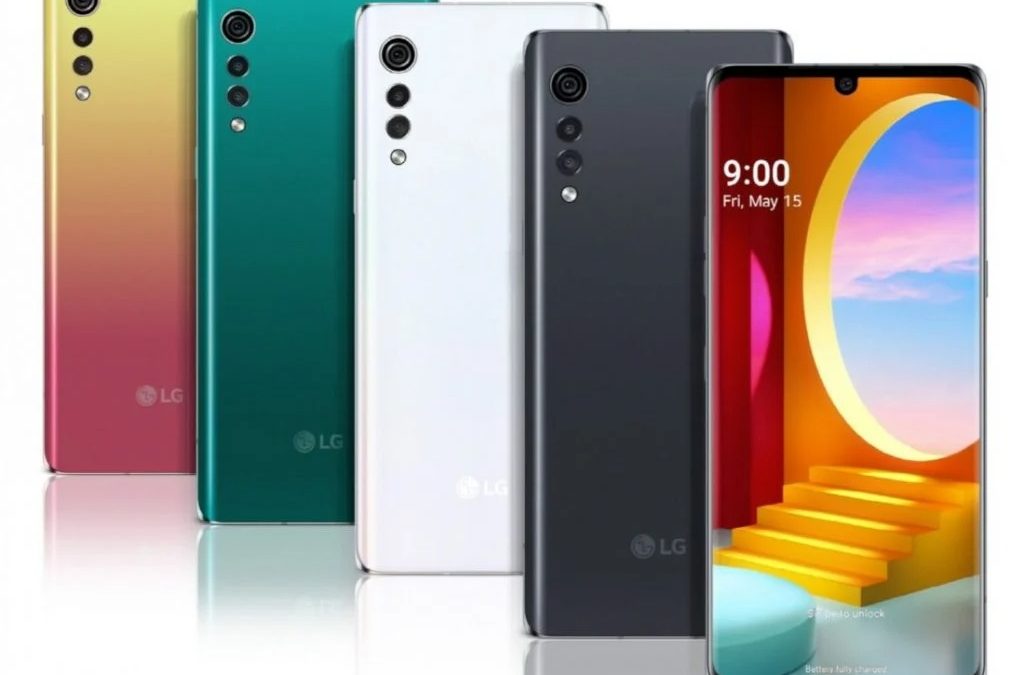 LG upcoming velvet smartphone is likely to go official nearly 2 weeks after but LG has officially revealed its ki specification ahead of the official launch. The device seems to be quite promising and seems to be competitive as well. They have been trying to regain their market share before they lost. They have introduced the new design language for the smartphone and approach for longer smartphone design. So let’s take a closer look towards the device and about it.

First thing first device comes within 6.8 inches cinema full vision display with a 20:9 aspect ratio. The Display featuring and amulet display panel with and support of optical in-display fingerprint scanner. The main highlighting point of the device. It’s about designed and has been redesigned the rear panel with a unique raindrop camera module. 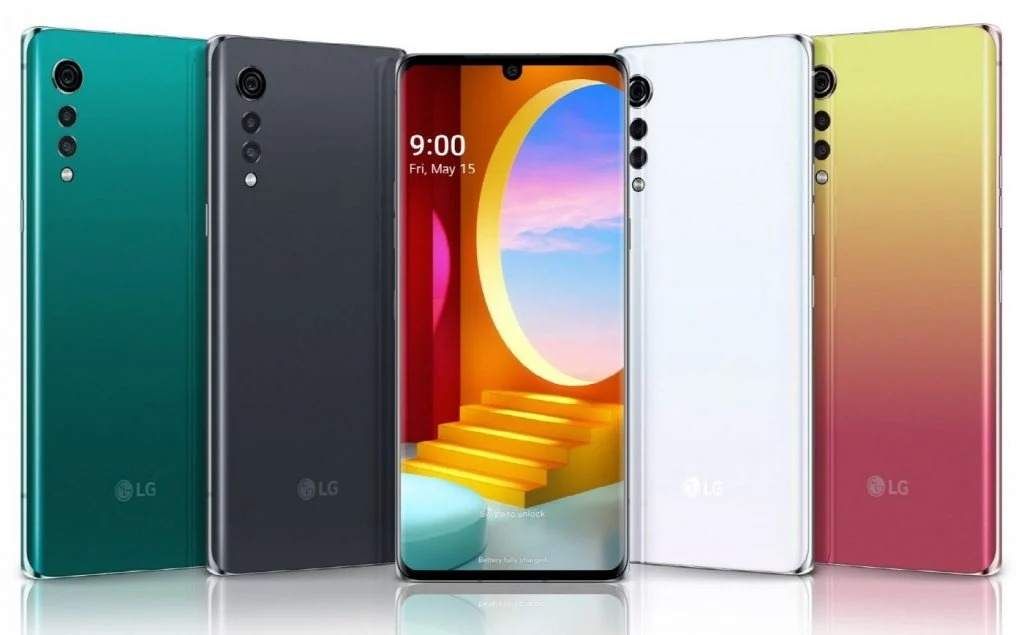 In terms of camera performance, It having and triple camera set up housing and 48-megapixel primary plus 8-megapixel Ultra wide-angle lens + 5-megapixel depth sensor. However, the primary sensor using and 4 in 1 pixel binning technology to reduce and 48 megapixels with the help of a 12-megapixel camera sensor.

Under the hood, the device is being powered by Snapdragon 765G mobile processor based on octa-core CPU. This Chipset integrated with Qualcomm x55 modem to deliver and 5G connectivity. The device is been equipped with 4300mAh battery using and what wireless fast charging but we do not have any details about the wired fast charging bundle in the box. Not to mention there was some software optimisation to decrease the unnecessary power consumption and to perform last longer. 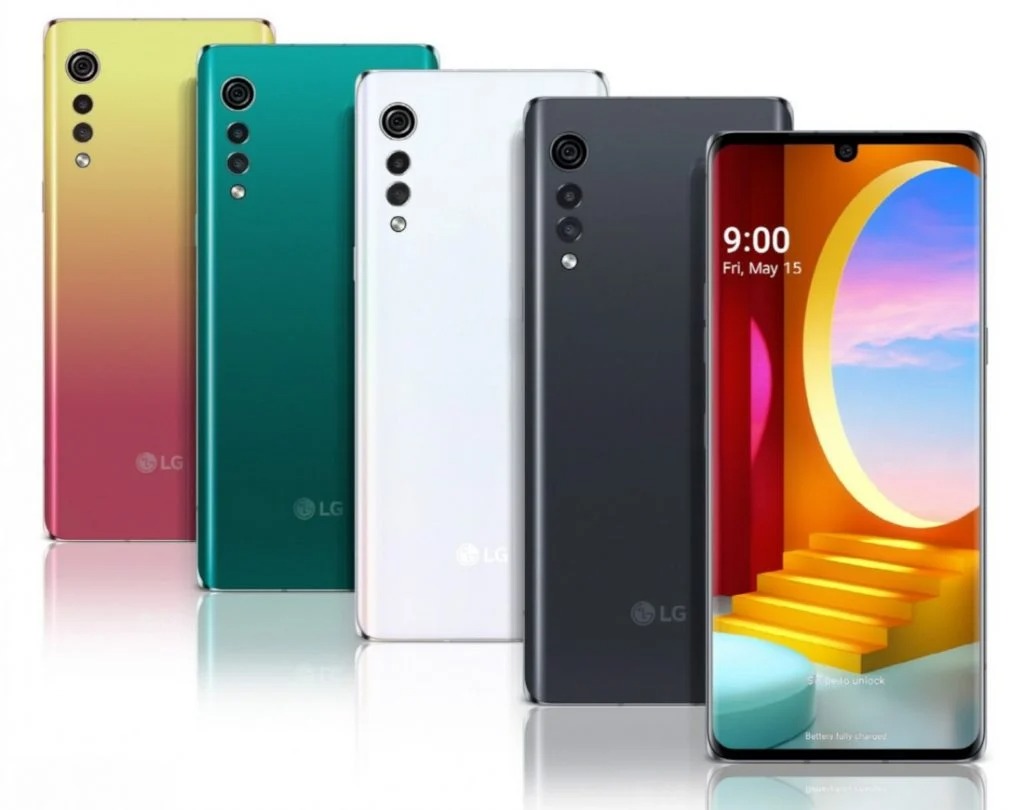 Hand LG velvet screen to support a wide range of exclusive accessories including stylus pen and LG dual screen 2000 the productivity and utilise the device at extend. Unfortunately, there is no for that information about pricing configuration and furthermore.

Thanks for being with us we would like to know your valuable opinion and feel bad. If there is any query share with others in the comment section down below. Stay tuned for more for the updates in future on same