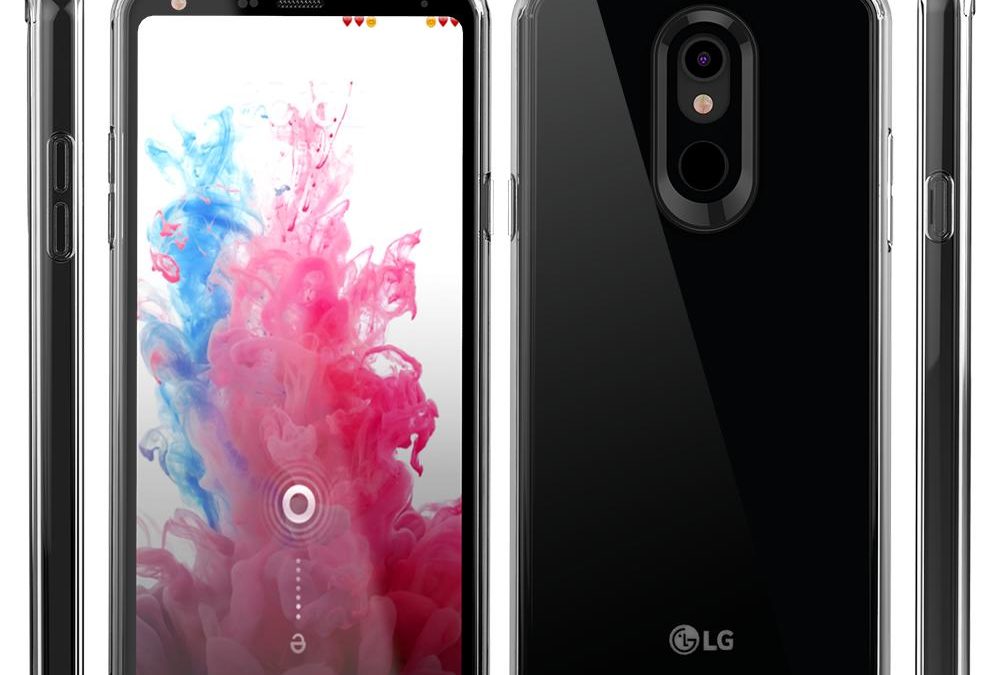 Lg Made an Announcement for It’s New Device in February, They are Working on there Low-End Smartphone. LG Will be Going to Launched its Stylo Series Smartphone.

Also, They Have Planned to Launched there W Series Smartphone in India to Compete With Chinse Tech-Ginat Like Redmi and Realme. 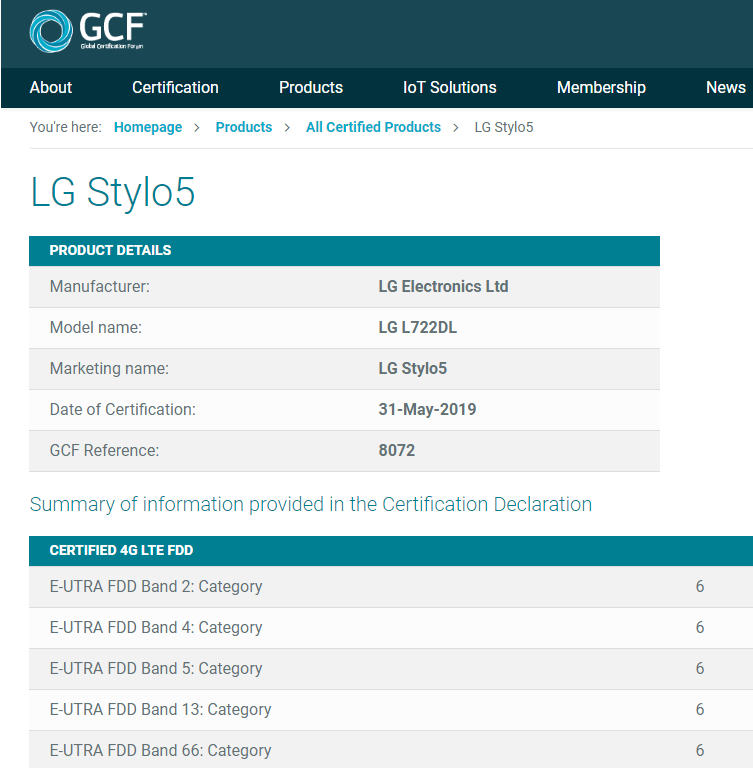 Looking to Renders the Device Feels a Very Solid Build Quality and for the aggressive Price tag. Where LG Uses a Polycarbonate Body Design. This Device
also Spotted on Global Certification Forum Website as Well.

Suggest having a 3.5mm Audio jack and USB Type-C Port as Well. Which is a Great Move by LG to Use Type-C Port on Mid-Budget Range Smartphone. 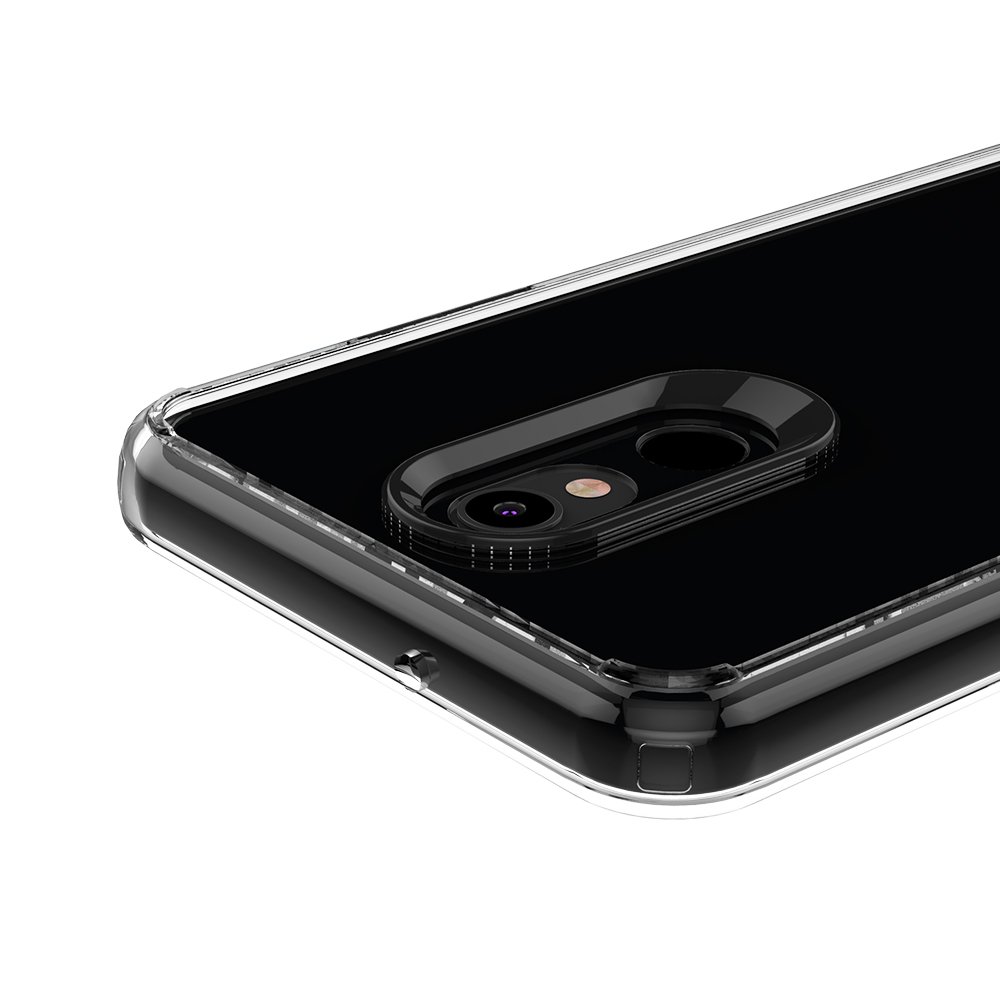 It will come with a 6.2-Inch LCD Display of a Resolution of 2160 x 1080 Pixel (Full HD+) With an Aspect Ratio of 18:9. Lg also Offers a Rear Mounted Biometric Fingerprint Sensor. Some Report Suggest that this Device Will not having an IR Blaster, Which is Very Useful Sometimes.

Moreover, as for Budget-Device It Will having a User Removable Battery, Dual Sim Card Slot and Dedicate SD Card Support. So Users can Extend there Storage. 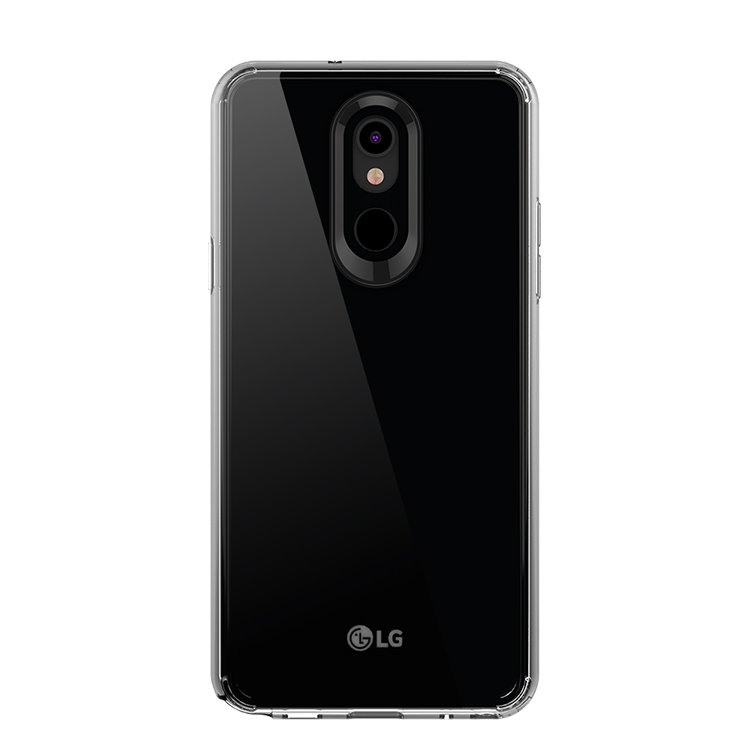 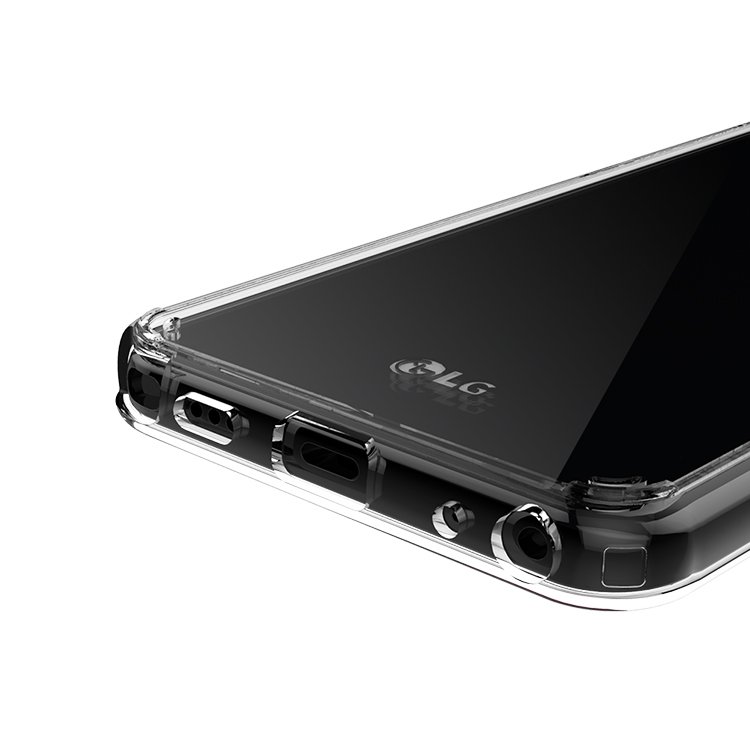 The Device Will Run on Android 9.0 Pie Out of the Box and Powered by Qualcomm Snapdragon 450 Coupled With 3Gb of Ram. Chipset is Set to Clocked at 1.8GHz and Having a Connectivity option like 4G VoLTE, Wi-Fi, Bluetooth 5.0, GPS, 3.5mm audio jack, and USB Type-C port.

Similar, It’s Singe Rear and Front Camera Sensor having a LED Flashlight. As for Button having a Volume Rocker on Left and Power Button on Right. The device has a Side Bezel and No Notch Design, Here is the Plus Point it Will accomplished by Stylus pen Inside the Phone. We hope the Device Will launcher under ₹16,999 if LG Want to have a Mid-Budget Range Success Device.

Thanks for Being With us, Share your Opinion and Feedback in the Comment Section Down Below. Stay tuned for More Further Updates on Same.