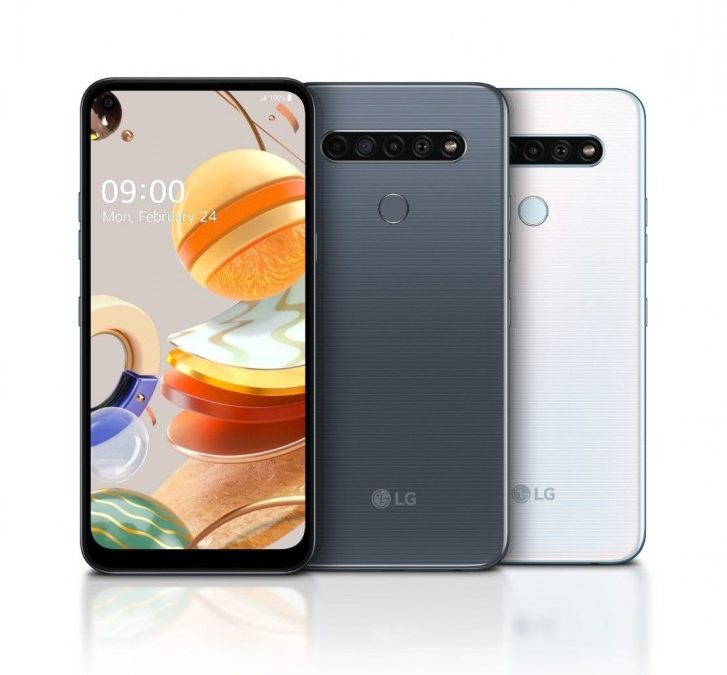 Today LG launched their three new smartphones belong to K Series. Where the device LG K61, K51S and K41S comes with MediaTek Chipset and a 6.5-Inch Display panel. Even, all the devices are equipped with a 4000mAh battery using USB Type-C port. Additionally, there is a rear-mounted fingerprint scanner

It comes with a 6.5-inch Full HD+ Fullvision display of a 19.5:9 aspect ration. In terms of camera the device housing a 48MP primary + 8MP Ultra-Wide angle + 2MP Macro + 5MP Depth sensor. While it is a 16MP Selfie shooter. 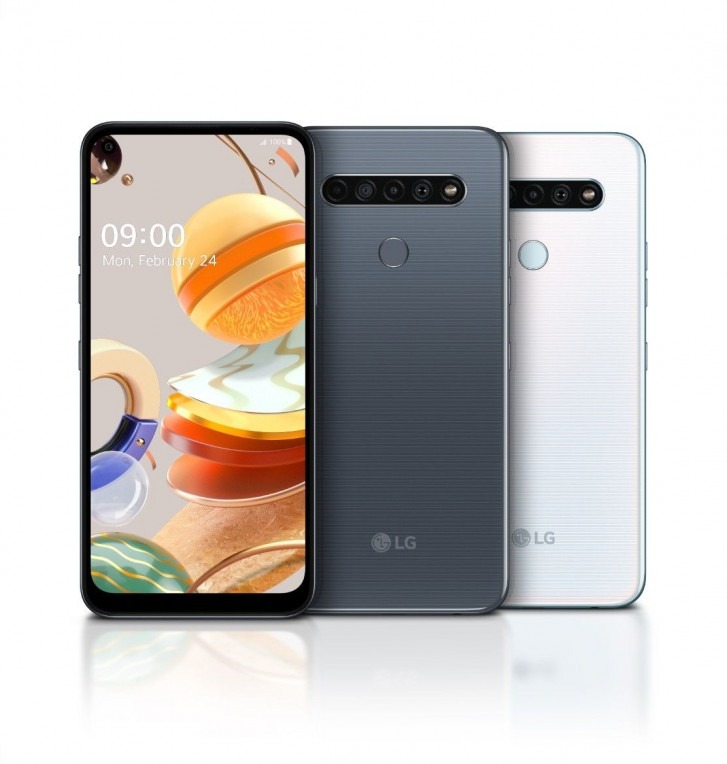 Under the hood, The device is powered by MediaTek MIL-STD 810G coupled with 4GB of Ram paired with 64/128GB of onboard storage. Further, you can expand storage using a MicroSD card slot.

This device is slightly taller, having the Same 6.5-Inch HD+ display but with a higher 20:9 aspect ratio. As for the camera, It is housing a 32MP primary + 5MP Ultra-Wide lens + 2MP portrait + 2MP Depth sensor.
While the front is a 13MP Selfie shooter, furthermore, the device having the same chipset but offering a 3GB + 64GB of memory configurations. 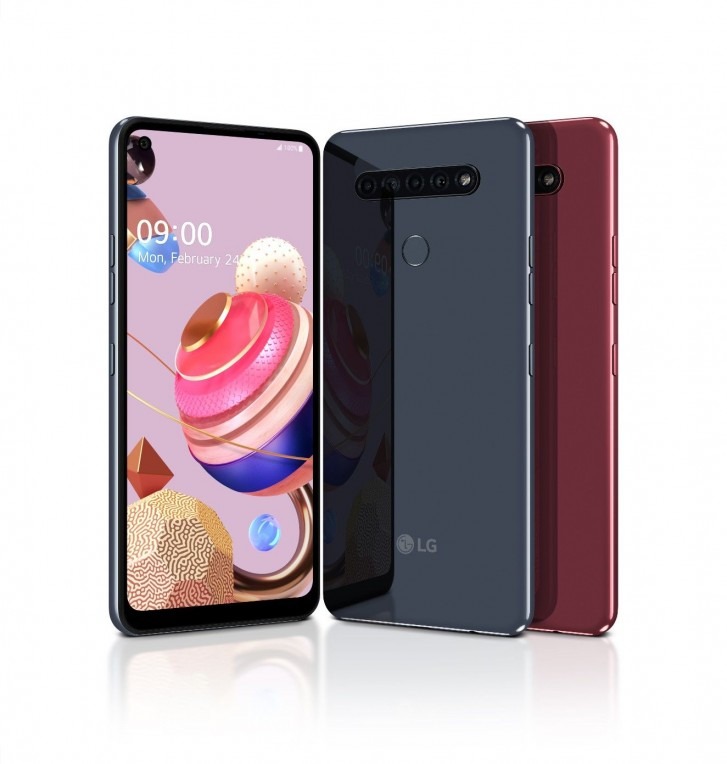 It comes with a 6.5-Inch display panel of a 20:9 aspect ratio featuring an HD+ Fullvision display. The device sport a 13MP Main + 5MP Ultra-Wide + 2MP Macro lenses. While the selfie camera is an 8MP front camera lens.
The chipset of that device hugged with 3GB of Ram and 32GB of onboard storage. 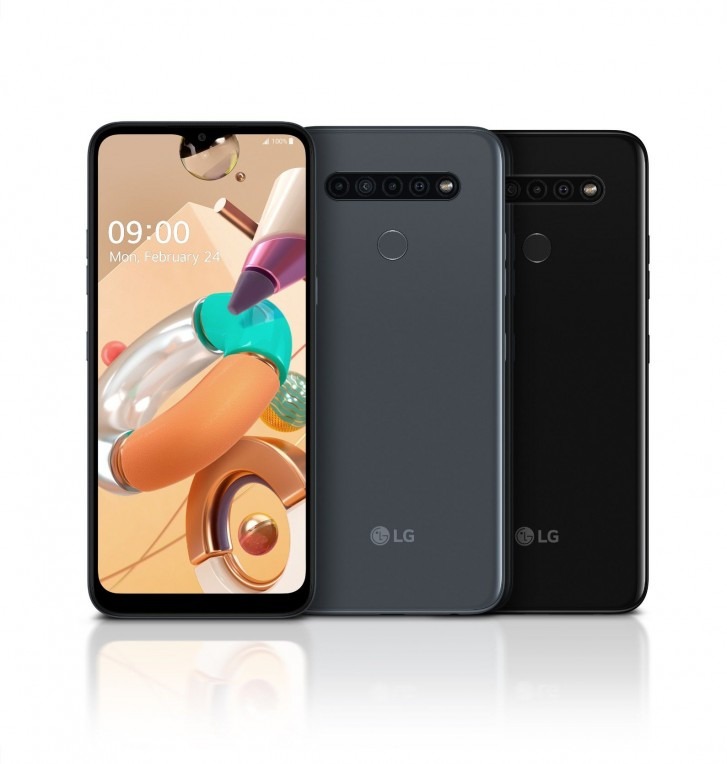 All the devices will be available initially in America, then extended to another region such as Europe and Asia. Unfortunately, there are no words about pricing and availability. We like to know your thoughts and opinion If any queries let us know in the comment section down below.