Recently, the smartphone is launching on February 20, 2019, this phone comes to a mid-range device. it has a waterproof phone which has Splashproof, Lenovo Z5S delivered starting from January 12 respectively.the device look very pretty rear back up, it has the bezel-less display.

The device based on the Adreno 616 GPU with Octa-core Qualcomm Snapdragon 710, it has the 64-bit architecture coupled with 4 GB Ram/64 GB onboard storage which enough to video download and other music systems, storage can be further expandable Via micro SD card Up to 256 GB.

In terms of camera, the smartphone has the 16 MP + 8 MP + 5 MP Triple rear camera Dual-color LED Flash on the 4616 x 3464 Pixels image resolution. it offers the aperture F1.8 while the front camera has the 16 MP of the aperture f2.0 and some features to improving the exposure with camera click option as like Phase Detection autofocus, Continuous Shooting, mode (HDR), Digital Zoom, Auto Flash, Face detection, Touch to focus. 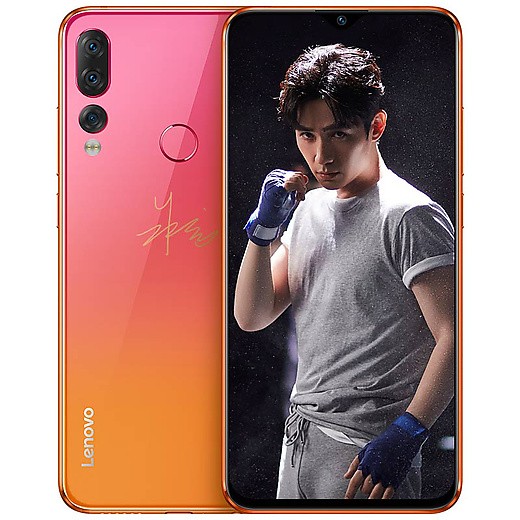 Read Also: XIAOMI REDMI 7 PRO SPECS UNVEILED ON TENNA AHEAD OF OFFICIAL LAUNCH
there have a capacity of 3300 mAh battery which Li-ion type of the battery with fast quick charging. you can easily use to approx 2 days. and the device has fingerprint sensors which rear mounted, some sensors to most of them use this phone let see Light sensor, Proximity sensor, Accelerometer.the device has the 3.5 mm audio jack with a loudspeaker.

coming to the smartphone, it will sell at Indian market of the price Rs. 14,490 of the good colours variant Honey Orange, Gray, Titanium Crystal Blue colour, it runs Android v9.0 (Pie) top of the latest version Custom UI ZUI out of the box. and the device works very well.

Thanks, a lot of Being with Us let us Know your Thought in the Comment Section Below! Stay tuned for More Further Updates.