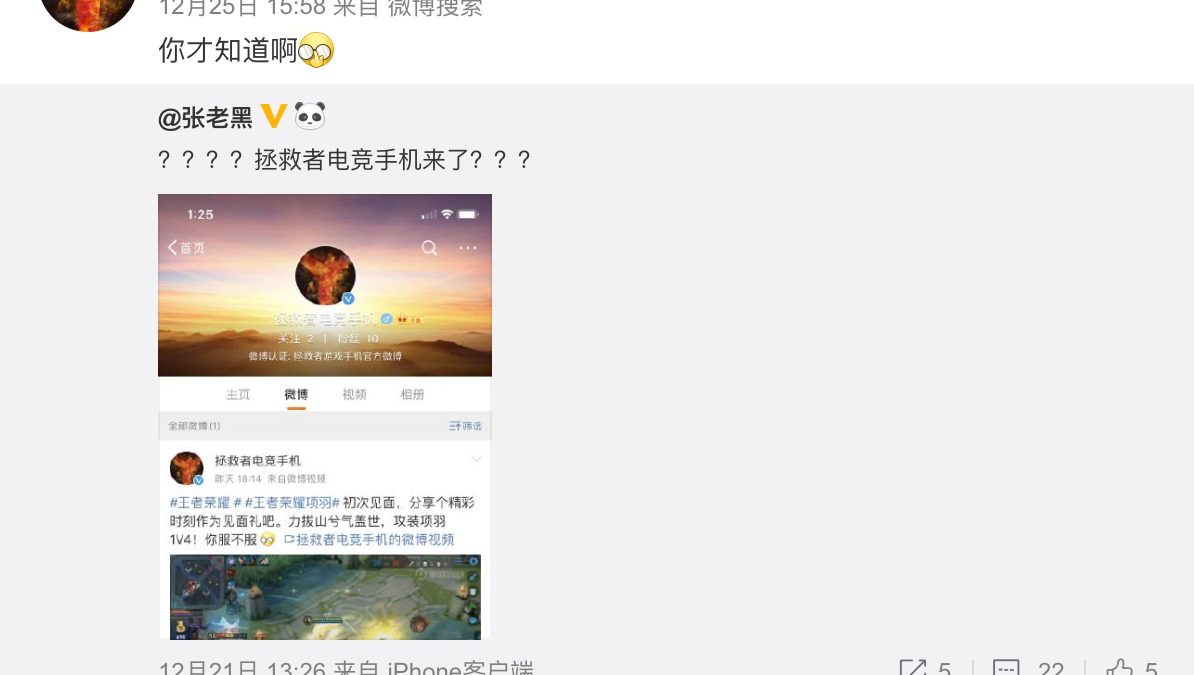 The Gaming Smartphone industry is Rapidly Expanding, There Were a lot of Gaming Sub-brand is been launched this Year Such as the Razer, Black Shark, Nubia Red Magic, ROG and IQOO. All these smartphones packed with a Top-Notch Hardware in the Smartphone Featuring, one of the Best Possible Features for the Game. Not only this, but those Devie Were also Optimising there UI and UX for more gaming-focused.

However, These Gaming smartphones also Look that they Were Designed for gaming. Which include a Fancy Gaming Dessing, Aggressive Accessories and the RGB Lighting on the rear panel. We have been faced a Heating Issue in our Smartphone But they solved the Problems by including a Physical Fan, Adds on and thermal Cooling Technology. not to mention, there is a Huge Market for a gaming Smartphone.

OEM Was taking this seriously and offers a Smoother Gaming Experience. This is why the Lenovo likely to launch a New Gaming Smartphone. They’re a lot of Parent Company from those gaming Smartphone brands were not quite successful in General use Device from Budget to Flagship But those Were a Hit on a Gaming Industry. 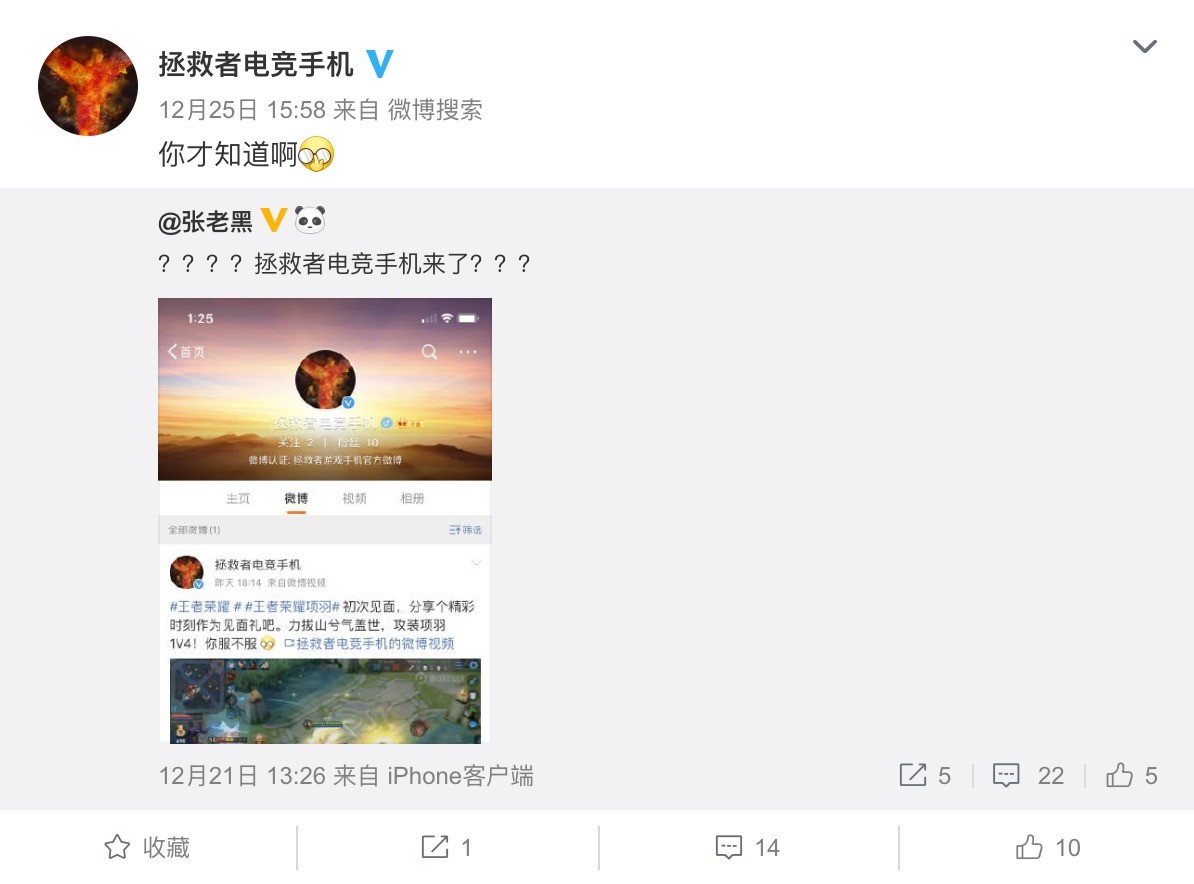 Recently, The Lenovo Weibo Posted a New Weibo Page about the Lenovo Legion branding. Which Suggested the Device Could be a Gaming Smartphone, and it being in a Work on Gaming Product. Likewise, The Lenovo Vice President, Chang Cheng Revealed about the gaming Smartphone is in Work and Could be launched Q1 of 2020. While it is not confirmed yet about the launched of device.

Even We Don’t Know the Upcoming Smartphone Name and the Specification, Features Making itself Separate from others. Furthermore, Gaming Smartphone Market keeps on growing thanks to Games like PUBG Mobile and Call of Duty Mobile bring PC games to the mobile platform. There Were Established Premium Flagship OEM Adoption Gaming Featuring Like Cooling, Higher Ram and Memory configuration among More.

Thanks for being with us, Share your More valuable opinion and feedback in the Comment Section Down below. Stay tuned for more further updates in future on same.