Lenovo K5X specifications reveal ahead of the official launch

Lenovo also Gearing up for the Asian Market Wit its Mid-range Smartphone. Lenovo Recently unveiled its K5s and K5 Pro Series Smartphone in the Chinese Market. Looking Like Lenovo is Planning to Make Some Space for them in Indian Market.

There are Some Leaks, Which Shows the Device Will be Powered by the Qualcomm Snapdragon 636 Soc Coupled Wit a 3GB, 4GB and 6GB of Ram and 32GB, 64GB and 128GB of Storage Varients With There Respective Ram. While the Device has Three Storage Variant, It Can’t Further Expand it Storage anymore.

The Soc is Boosted With 970MHz Adreno 509 GPU for Graphics Performance. While For a Security, it as a Rear Fingerprint Sensor With and Zero-Touch Support Face Unlock Featured in this Smartphone.

It Comes With 6.18-inch IPS Full HD+ Display With a Resolution of 1080 x 2160 Pixel But Some other Sources Shows 2246 x 1080 Pixel, Which is Different From Above With a Screen Density of  480 dpi. The Screen has an 18:9 aspect ration WIth Similar Bezels and Chin. it is Expected to be Notchless Design. 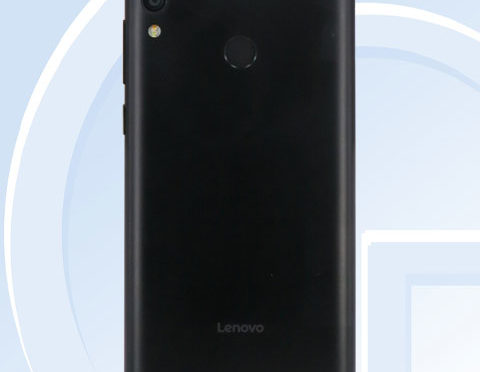 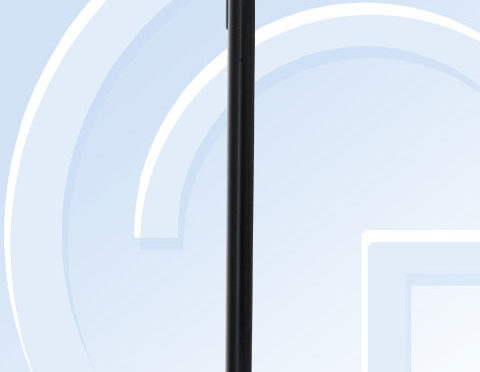 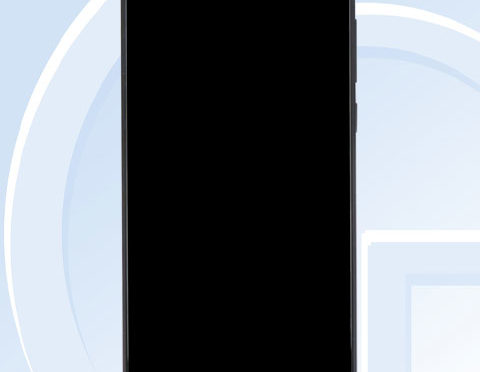 Lenovo K5X WIll run Over android 8.1 oreo out of the Box. In the Terms of Camera, It Could Come With 8MP selfie Shooter and Dual Rear 16MP + 5MP Camera Sensor. The Device install Comes With Five Different Color Variant a black, grey, gold, silver and white. There are No Words for the Price Tag and Offical Launched Till.

Tell Us What did you think about this Device? Let us know in the Comment Section Below. Stay tuned for More Furter Updates.