Home > News > GamingFUNDA > Animated series from League of Legends, is released on Netflix this fall
GamingFUNDA

Animated series from League of Legends, is released on Netflix this fall 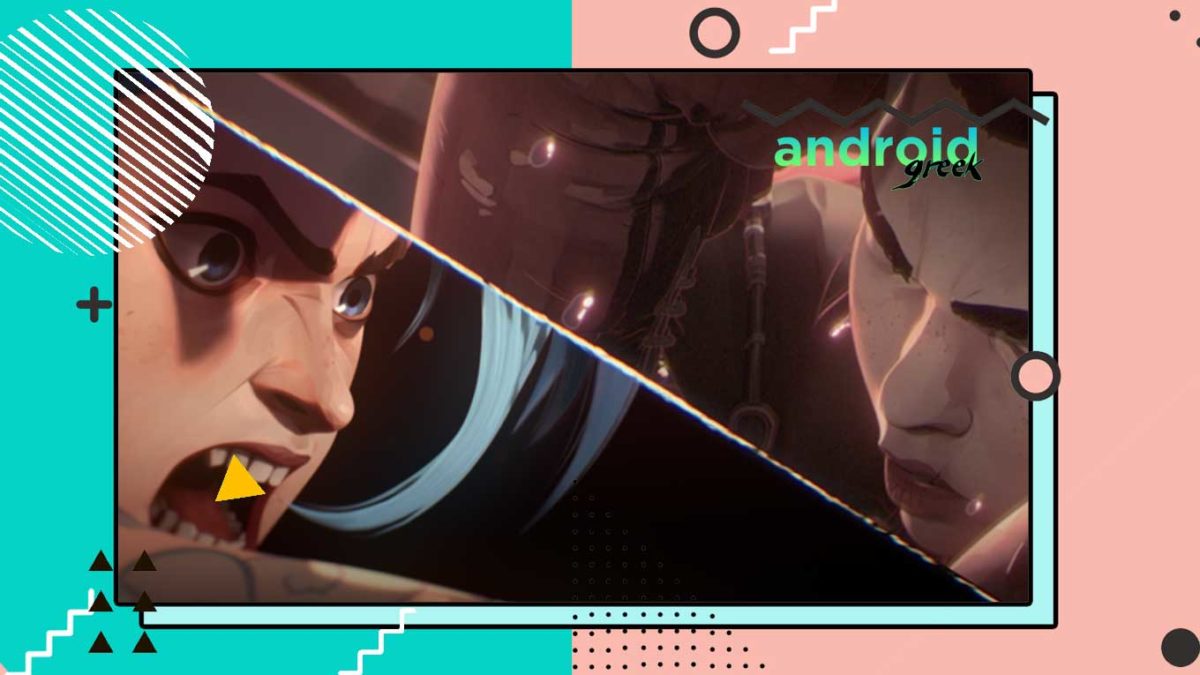 League of Legends, one of the most popular games likely to launched there first animation show on Netflix. Where the show will take place from its origin and go through the storyline. Netflix does share a glimpse of the show on its social media handles.

The world of @LeagueofLegends is coming to Netflix.
Arcane drops this Fall. pic.twitter.com/7DJgqHpODM

The show is one of the most-awaited series, which is scheduled to coming to Netflix. Whereas, they have first announced on Legaue 10th anniversary back in 2019. Following the press release Riot state Arcane was a delay due to pandemic.

Additionally, Riot shares a diary video where Jinx and Vi’s communicate. However, there is still a lot of knowledge at this moment but we will acknowledge more in the coming months. Share your thoughts in the comment section down below.