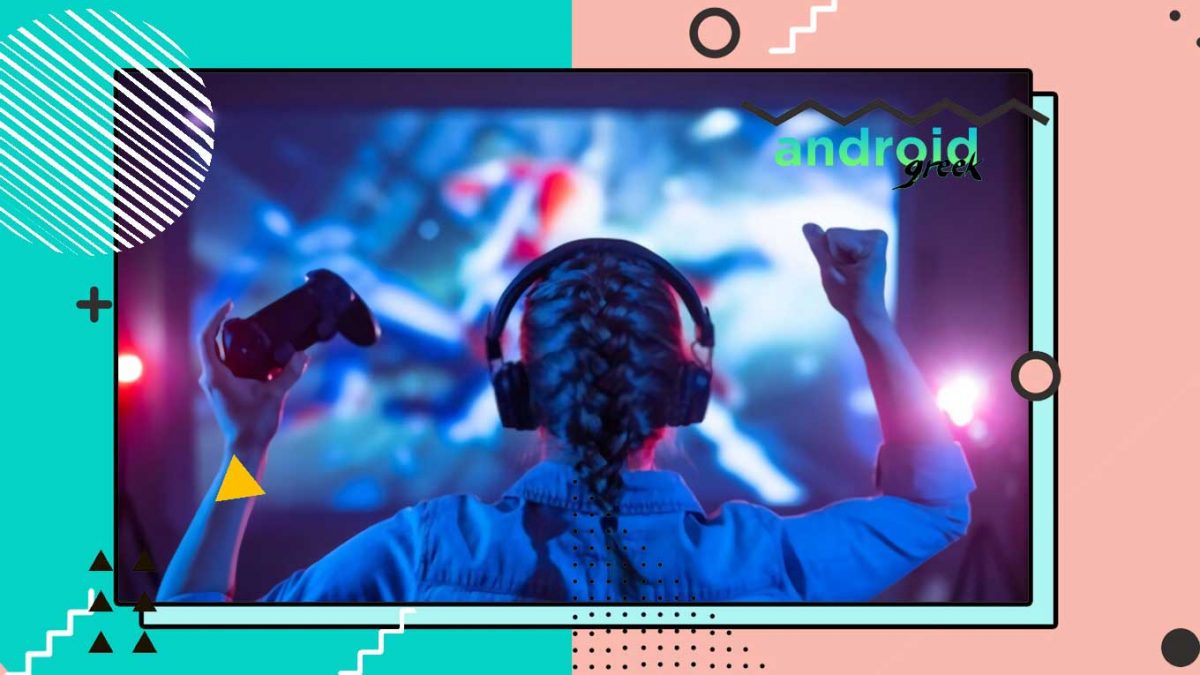 Reliance Jio is India’s leading telecommunication service that changed the country’s communication scenario. Since its arrival, giant competitors such as Airtel, Vodafone, and others have lost numerous customers. On seeing such things, Jio Jumped several additional services such as Jio Music, Jio Money, Jio Cinema, and more.

Similarly, Jio officials have recently released a notification for their next step. Indeed, The officials launched JioGamesWatch to step up in the Gaming industry. However, there are already a bunch of such apps available. However, Jio is always unique; for sure, JioGamesWatch must be an exceptional service. So, let us look at the guide below to learn about the same.

Moreover, In JioGamesWatch, you can easily subscribe to your favorite creator and get all their insights. Although the Streaming service industry is very conjured, it is tough to set up a new rivalry in it. Nevertheless, Reliance Again uses its “Free to use” concept and surely grabs more and more user bases.

Initially, JioGamesWatch offered Streamers to Stream in FHD and HD video resolution as officials publicly announced their Streaming service. However, the service will be accessed through their existing app, “Jio Games.” So, if you want to get into JioGamesWatch, follow the instructions below wisely. What are the Key highlights of JioGamesWatch?

In the above paragraph, we have covered almost every aspect unveiled for JioGamesWatch. However, those explanations contain many additions in JioGames. As a result, it might be possible that users may be confused regarding JioGamesWatch features. For which, below are some key highlights for the newly launched JioGamesWatch.

A Positive decision from Reliance Jio to take a step into the Gaming industry. Alongside the free-to-use concept will surely boost JioGamesWatch’s popularity and use. However, we have explained all required details relating to JioGamesWatch. Still, if any user has queries, ask them in the comment below.