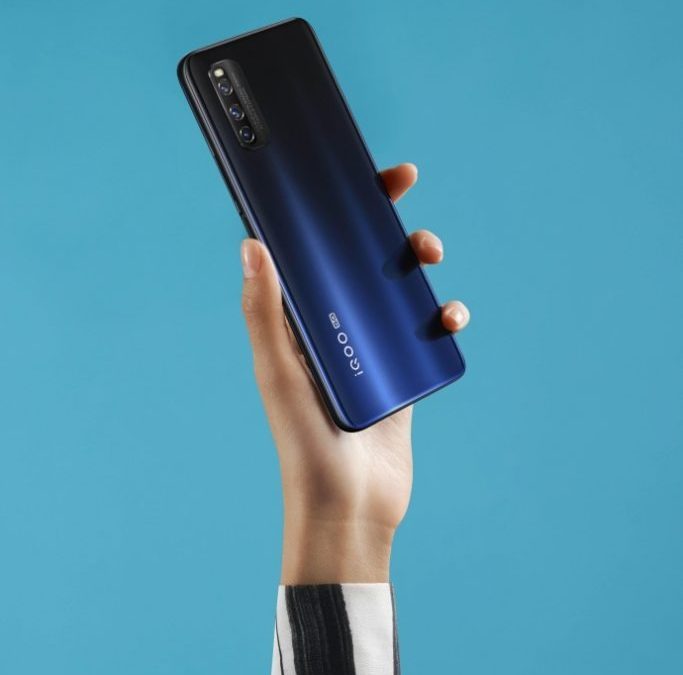 iQOO upcoming smartphone will be iQOO Z1. The device has been scheduled to launch on May 19th. We already know a lot of details about the device, and it seems to be quite promising. So let’s take a closer look at the device and no more about it. 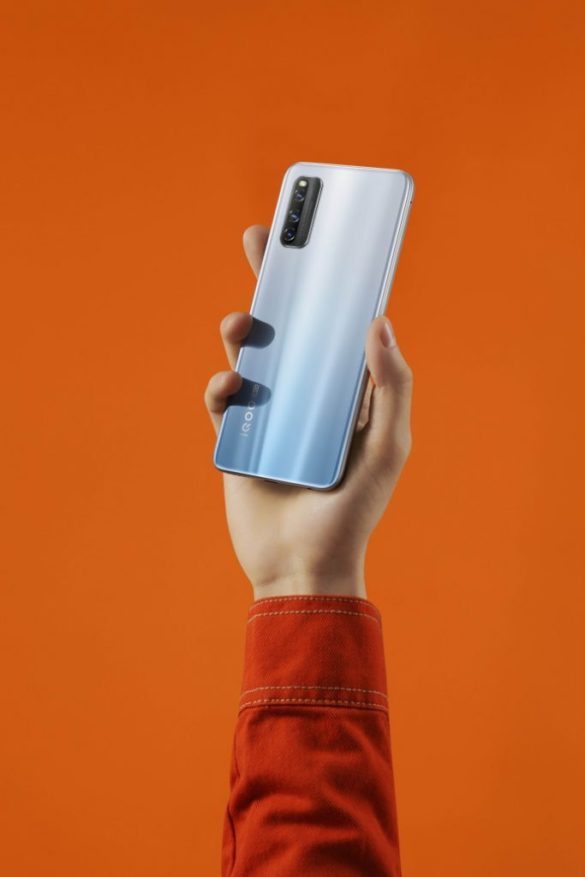 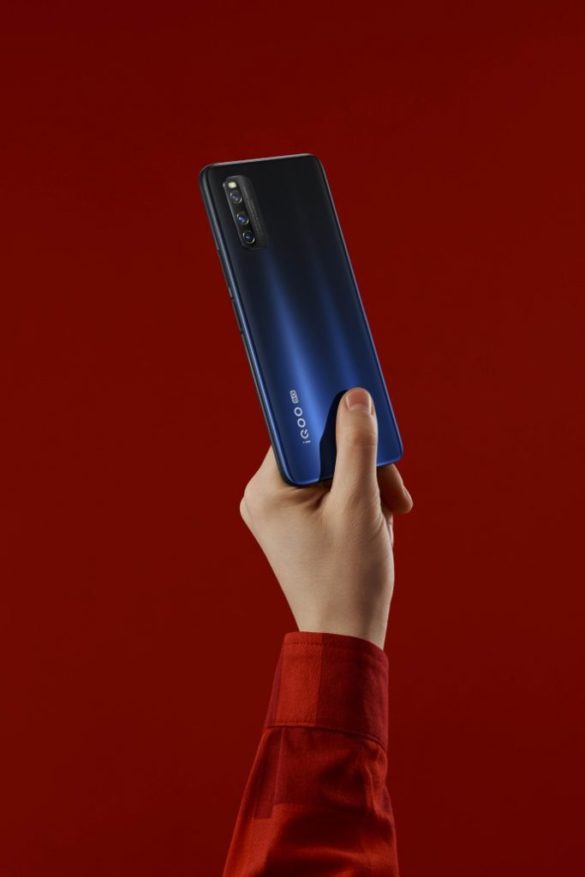 At first glance, the device having a Quad rear camera in a rectangular camera in L-shaped camera setup, please, on the upper left corner of the device. Moreover, the device will include and primary camera plus Ultra wide-angle lens + macro and that sensor.

There is no official render for the front, but as for the leaks, the device will have, and single punch hole camera cut out a complete by a narrow bezel surrounding the display. Under the head, the device has powered by MediaTek industry-first Dimensity 1000+ aimed to have a budget range affordable smartphone. 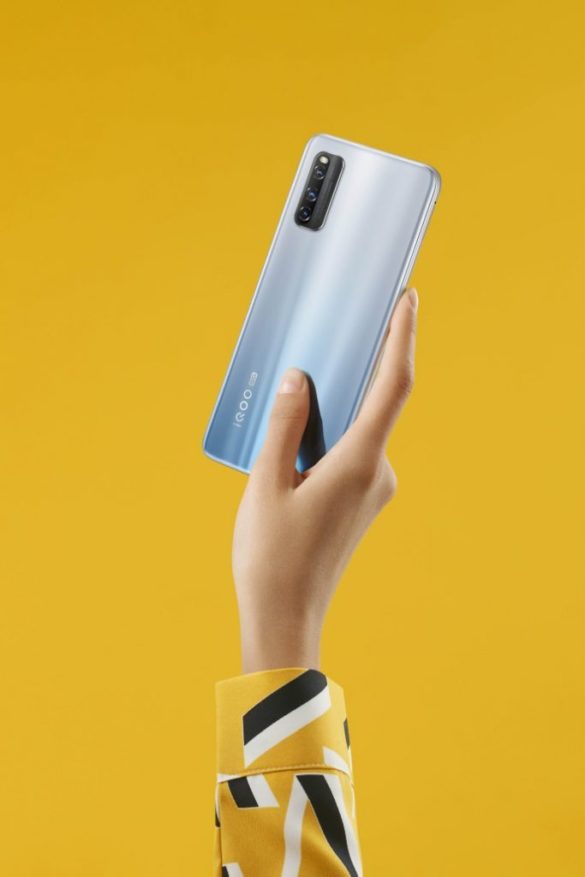 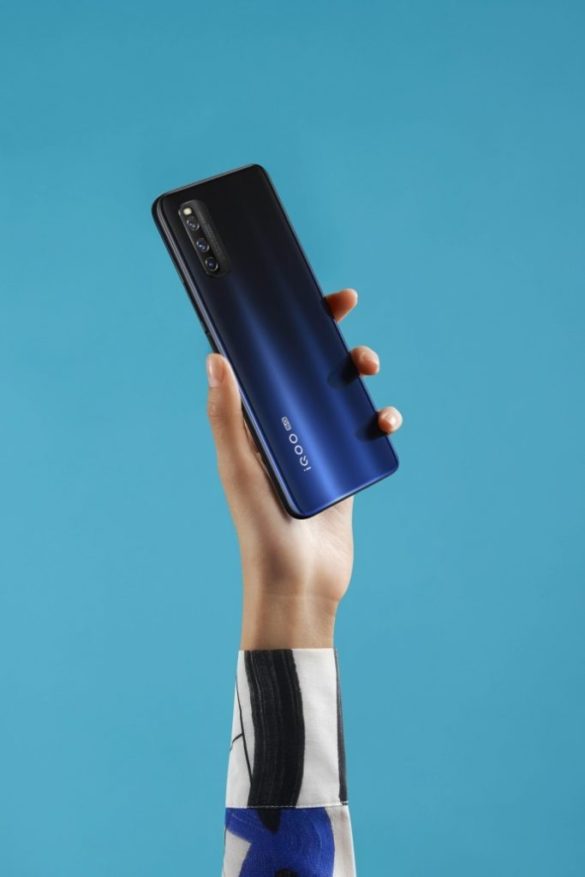 Thanks for being with us we would like to know your valuable opinion and feedback if there is any query shirt with holes in the comment section below. Stay tuned for more updates and future on the same.