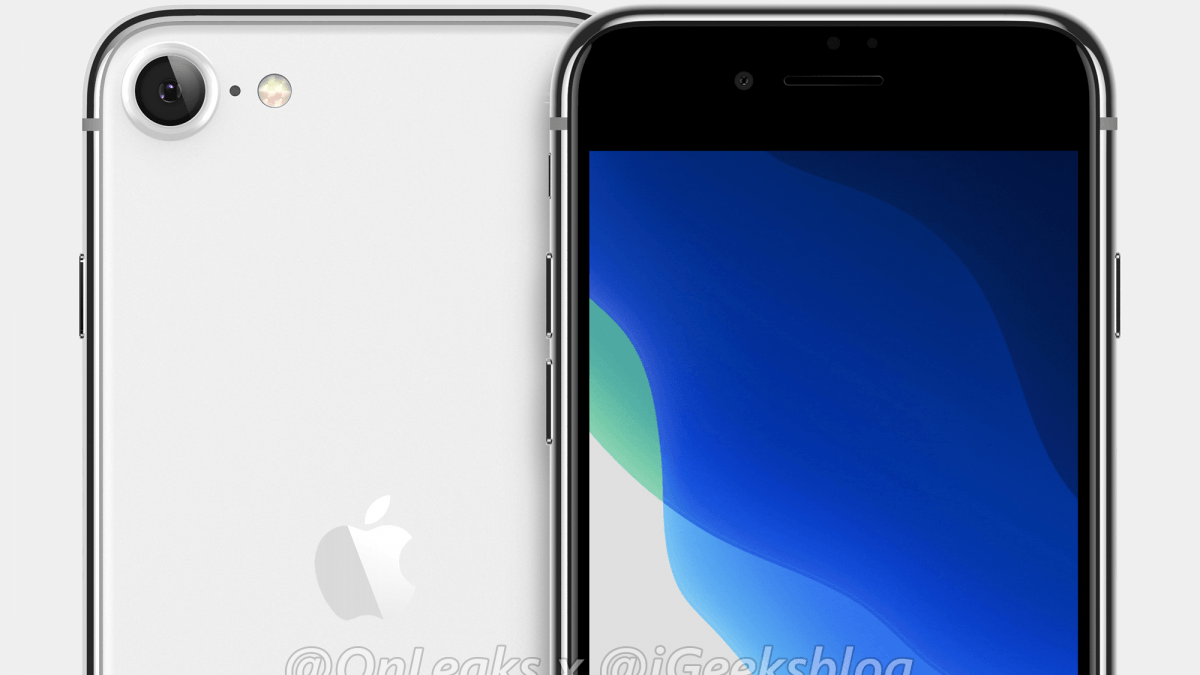 One of the Most Anticipated Apple device, The iPhone SE2 or iPhone 9 CAD Based Render is been Surfaced online alongside a 360° Render video.

This is the APPLE iPhone SE 2 aka iPhone 9 by @OnLeaks!

It is Supposed to be Comes with a 4.7-Inch LCD Apple retina With a HD Resolution Display Panel With a Super Retina XDR OLED Panel Wider Notch-Less Display feels quite outdated. Also, This device offers a Touch-ID as for the highly Security protection. There is a 16:9 aspect ratio instead of 19:9 aspect ratio. There is no Face ID because it has a Physical Touch-ID for Biometrics.

Under the hood, The Device is Powered by The Device might be Powered by Latest Nex-Gen A13 Bionic Processor. However, The Device Deliver a High price to performance ratio as far as we concerned. 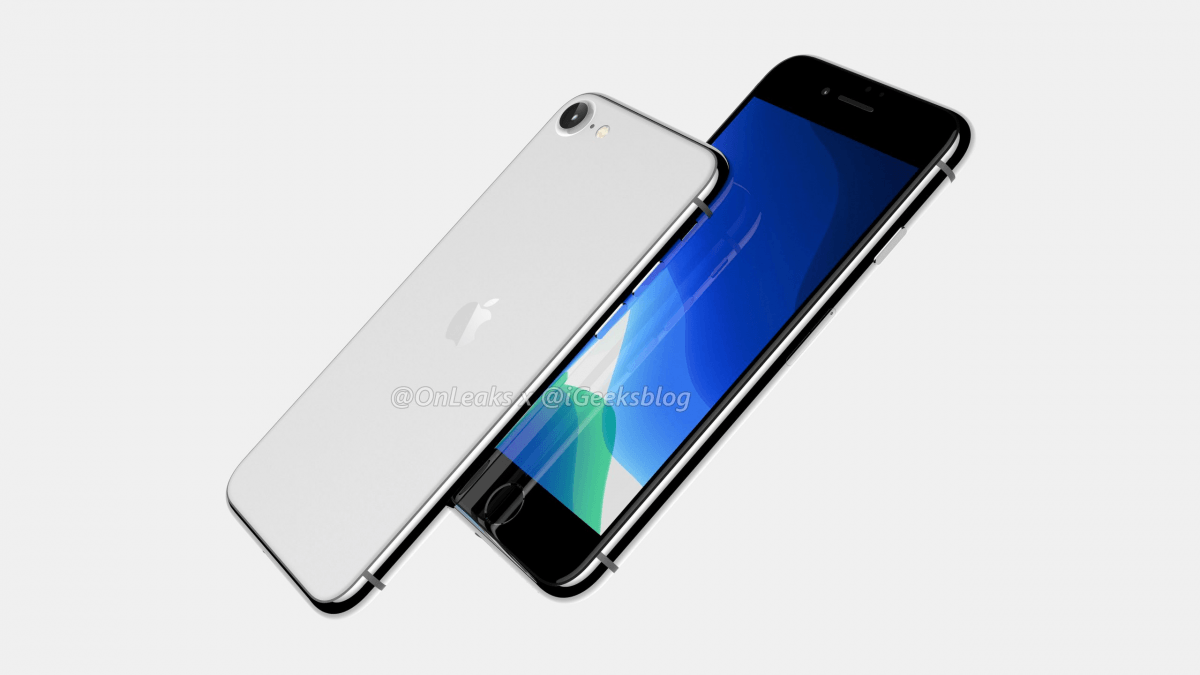 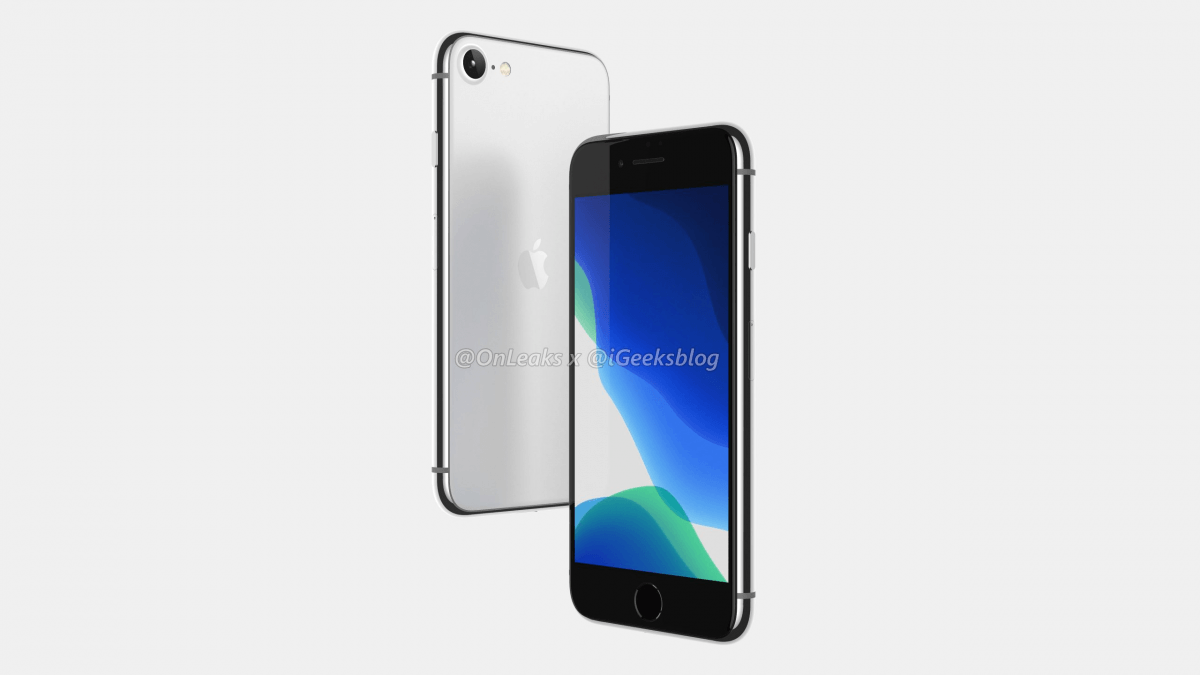 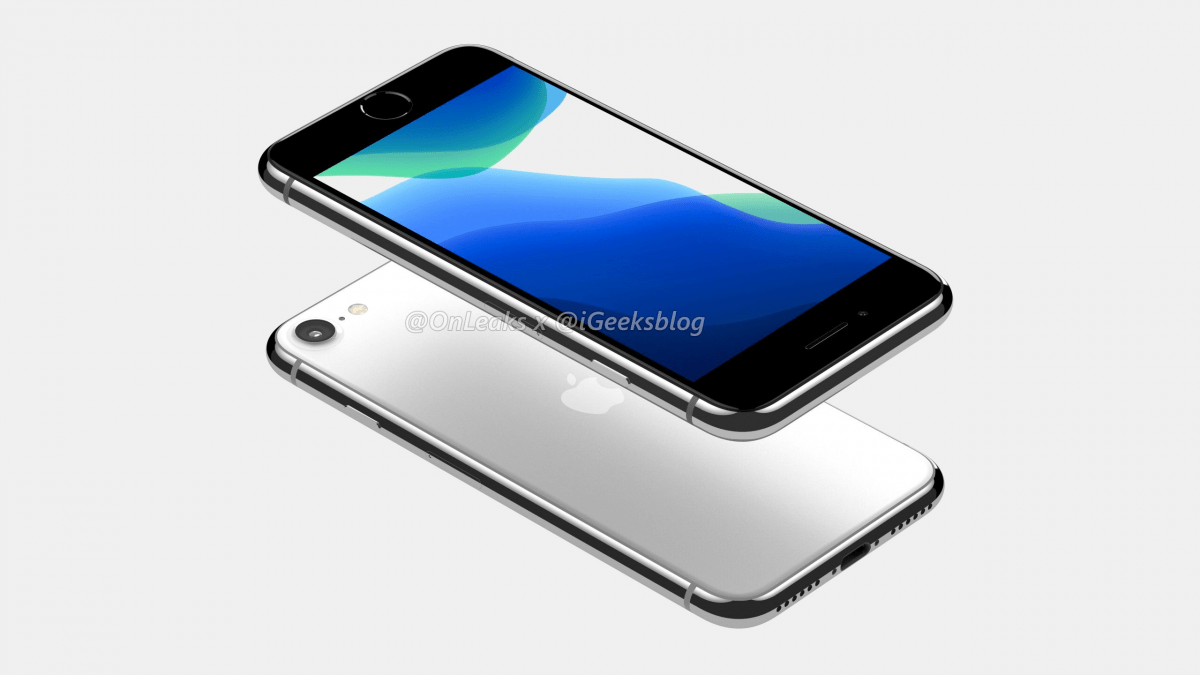 The Volume rocker and the alert slider placed at the left side of the device and Power button on the right. At the bottom, It placed a Single firing bottom speaker on the bottom edge.

In terms of camera performance, There is a Single Rear camera placed at the top-Right corner of the rear panel. Whereas, The Front featuring a Single Selfie Camera along a Secoundary Microphone and LED Flash Light. Likely, The Device packed an Apple’s Smart Machine Learning and proving a Great Camera performance.

The Dimension of the Device measured as 138.5 x 67.4 x 7.8mm including a Rear Camera bump. As the Device sharing a Same Apple’s Design language. While the device ie been thicker with a Width of 7.8mm. The Rear panel of the device suggested to be using an iPhone 8 like Frosted glass pen, So the device would support wireless charging.

According to Rumours, The Device Might be Price at ~₹28,000 ($399) for the base variant and Will be available in Silver, Space Grey and Red Color option. Furthermore, The Device Will be Run on iOS 13 out of the box and to feature such as Dark Mode, Apple Arcade, Apple TV, Siri and New AR Experience.