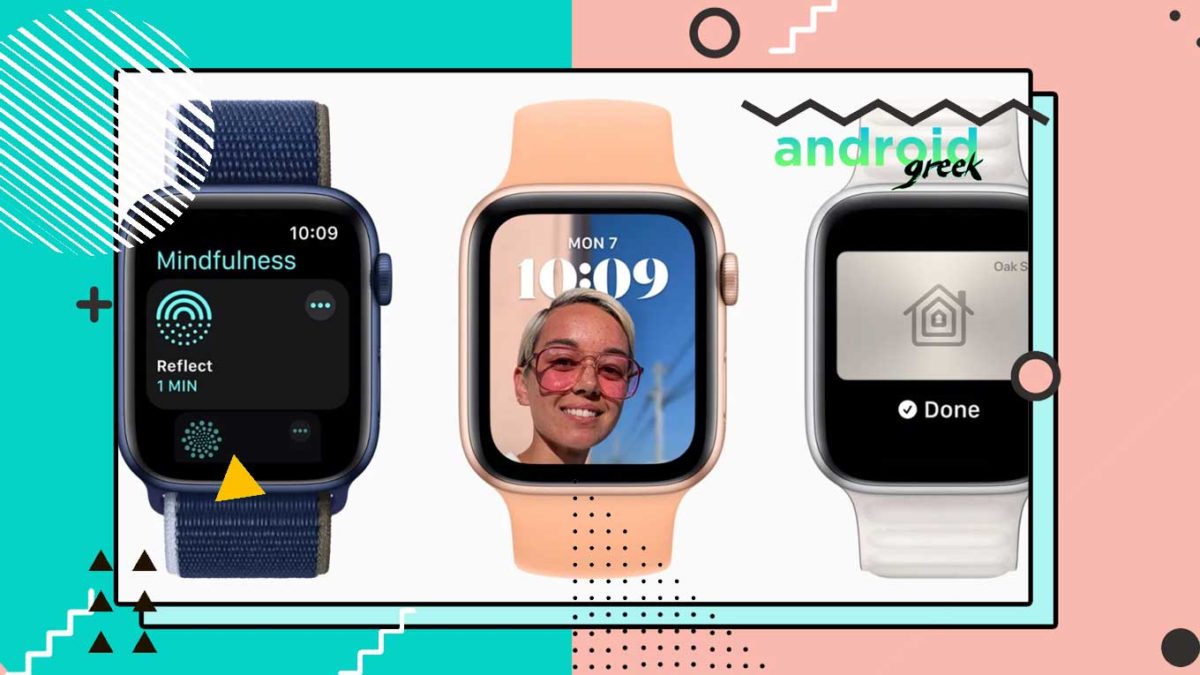 Apple upcoming watchOS 8 first public beta goes live, so if you want to install WatchOS 8 on your Apple WatchOS. Before rolling out the stable version they release the BETA Version, which allows developers to test certain functionality to ensure the stability of WatchOS.

Public version expected to be released this fall, where it brings a lot of features including the Fitness app, Mindfulness app and more.

If you wish to try the upcoming version of OS before its public release, but once you install beta you won’t be able to roll back to WatchOS 7.

How to install WatchOS 8 on your Apple Watch

Upgrade to WatchOS BETA using Apple Watch
• Open Settings and then go to General
• After that click on General and choose Software Update
• Now click on Install and Tap Ok
• Next click on the Watch app and check ‘agree’ to their Terms and Conditions
• Next Tap on Download and Install.

We believe this guide remains helpful for you and have successfully installed the Apple WatchOS 8 BETA on your Apple Watch. If you have any queries, share with us the comment section down below. Stay tuned for further updates in the future on the same.