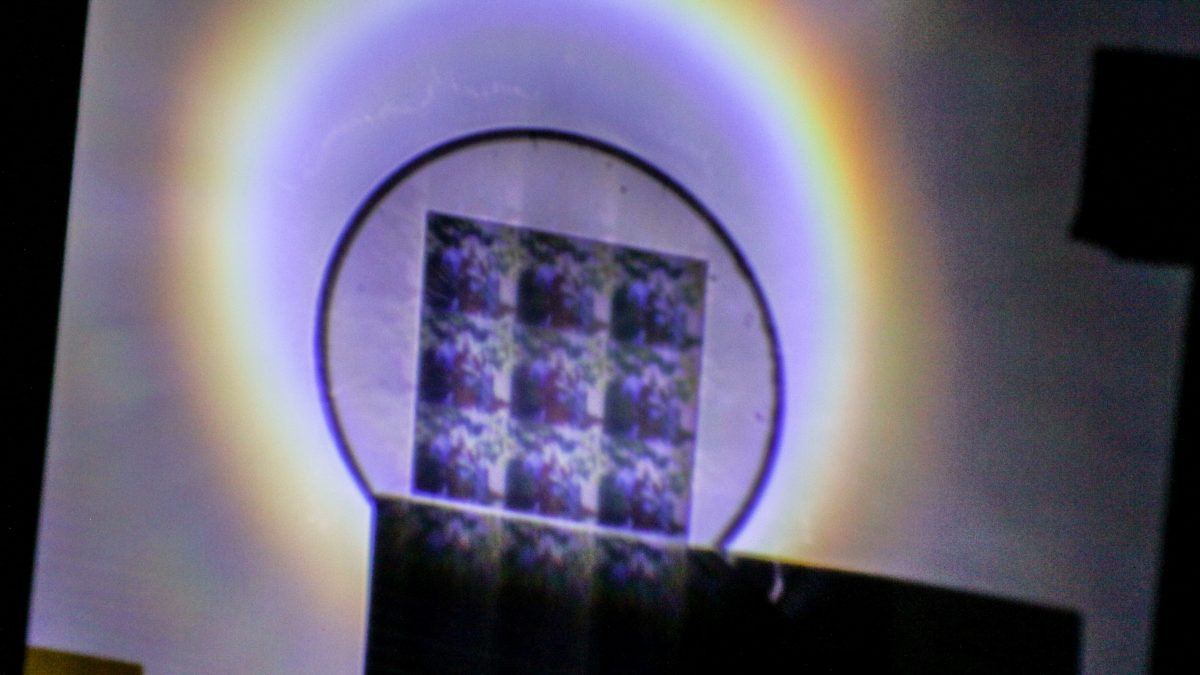 Contents Show
1 Engineers From India & Bangladesh Create World’s Thinnest Camera Lens, 1000 Times Thinner Than Human Hair.
1.1 “our lens is a hundred times lighter and a thousand times thinner, but the performance can be as good as conventional lenses,”
1.2 “You can think of these microstructures as very small pixels of a lens. They’re not a lens by themselves but all working together to act as a lens.”
2 Recommended Post

In Recent, Past Couple of Weeks, We Seen a Huge Camera Modules Consist of Lense. To Solve this Problem, A Team of Engineers from a University of Utah Developed a World’s Thinnest Camera Lense. Which are 1000 Times Thinner Than Hair, Which allows to Remove a Huge Camera Bump from Our Smartphone. 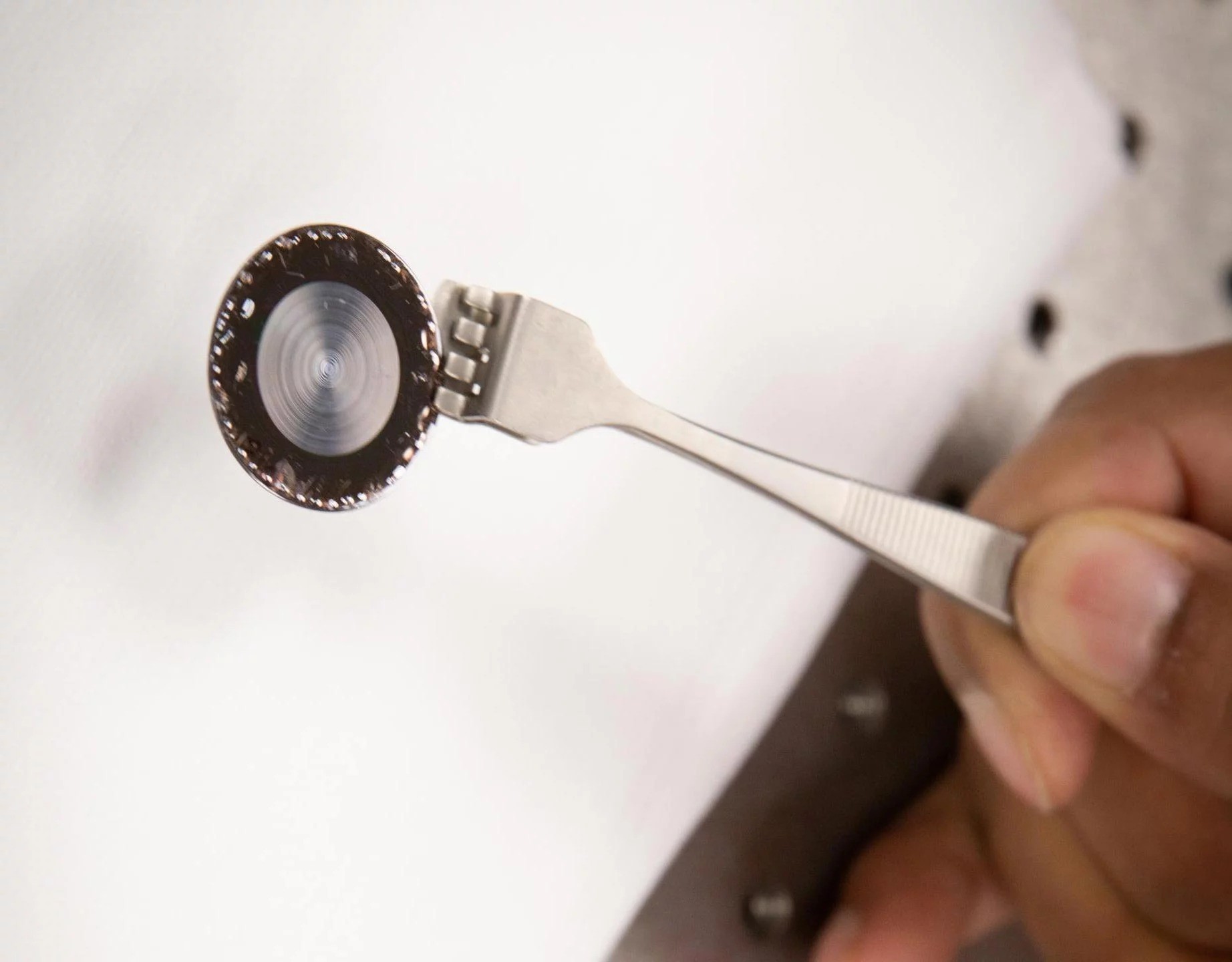 Currently, We are Using a Curved Lense on our Smartphone Which Leads to Camera bump But From using this Lense. Which is Flat, While this is Flat-it Doesn’t Mean it Doesn’t Work like Curved Leone. However, They Design a Lense Which has Microstructure to Bend the Light Directly to Sensor.

Additionally, This Research Have Developed a New Fabrication process Capable of Using a New Kind of Polymer and Algorithms. Which can Calculate the Geometry of this Microstructure. This Not only Thinner But a 1000 Times Lighter than Current Generation Modern lens. This Not only Eliminating Camera Bump but also make Space for Bigger Battery. 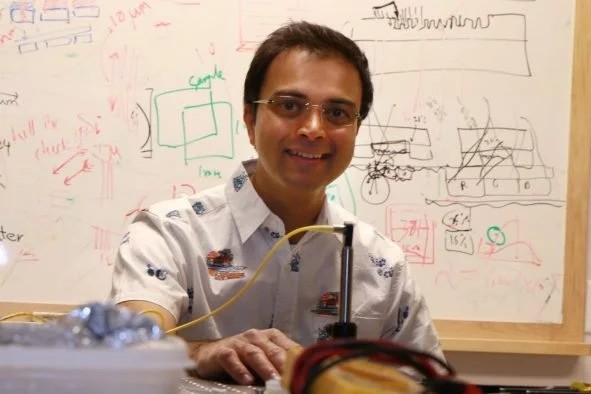 According to Monjurul Meem, Co-Authors of the Paper and An Electrical and Computer Student at University of Utah Says.

“our lens is a hundred times lighter and a thousand times thinner, but the performance can be as good as conventional lenses,”

According to Rajesh Menon, One of the Researcher on Team Says.

“You can think of these microstructures as very small pixels of a lens. They’re not a lens by themselves but all working together to act as a lens.”

Currently, This Lense Easily used on Smartphone but also Used Easily on Light-Wight Military Drones. Which Help to Scan Thermal Imaging processing. Make the Device a Lighter and Allow to Fly Longer Distance Without Charge the Device regularly. Which also Helpful During Carrying Package Without Adding Much Weight.

On the Other Hand, It Can be Used for Photographer Purpose on their Camera. This Lense is Compact and Light Weight Solution for those photographers Looking for Macro and Telephoto Lense. As of now it Expensive But it Will be Cheaper after they manufacturing these Lense using plastic and Not Glass.

Thanks for Being With us, Share your More Valuable Opinion and Feedback in the Comment Section Down below. Stay tuned for More further updates in the Future.