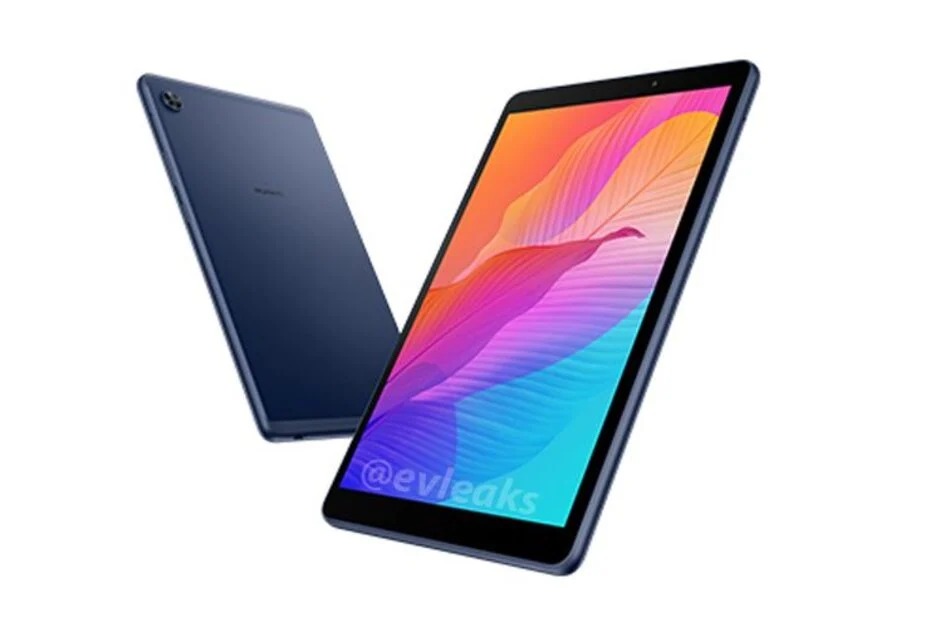 Huawei is working on there latest MatePad, where we have also seen the render of the device of Huawei MatePad T. Meanwhile, the specification leaks have been alongside the render images of the device.

The promotion image of the device is spotted in china, where some retail store starts using the banner of Huawei MatePad T. The device will come with a 10.4-inch display panel featuring a 2K Notchless display. Where the pixel resolution of the screen would be 2000x1200p.

Under the hood, the device has powered by Huawei’s in-house Kirin 810 Soc, notably the device we expect to design for kids. In reference to educational purchases hence it would not be able to deliver higher performance. Additionally, to power the device it is equipped with a 7250mAh battery. 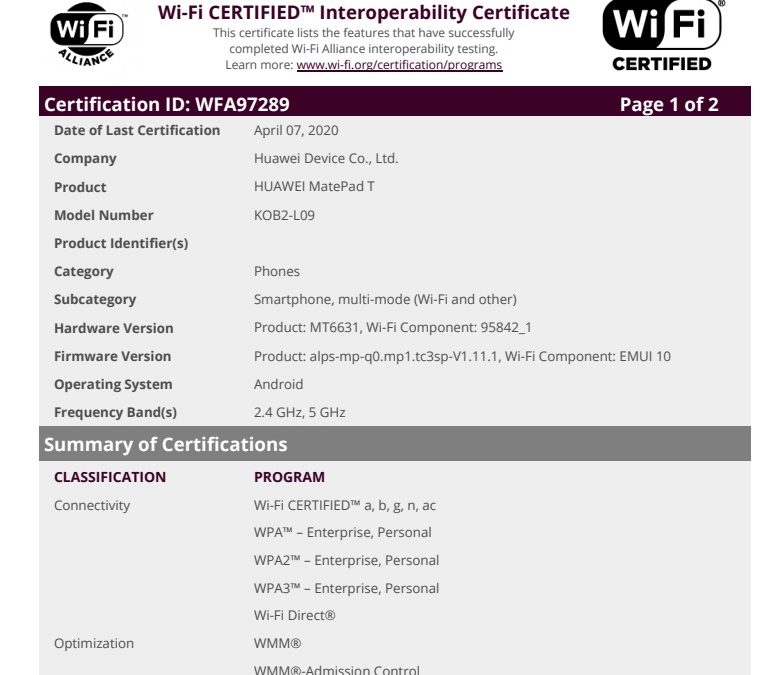 On the bottom of the device, a USB Type-C port might packed for charging and data transfer. There is even an M-Pen stylus Support. The device will operate initially in two different color variations, as will the white and gray color options.

On the other hand, the device supposed to run on Android 9 Pie-based custom skin EMUI 10.1 Lite out of the box. As for connectivity, there would be an LTE and Wi-Fi variants.

Unfortunately, there is no official confirmation or word from Huawei as of now. We believe there would multiple configurations, as the device to be hugged with a 4GB + 64GB and 6GB + 128GB and 4GB + 128GB variant. They are also going to include a Huawei M-Pencil pressure sensitive stylus and the price if the Device expected to start Price 1299Yuan (~$254 and Rs. 19,350).

Thanks for being with us, we would like to know your valuable opinion and feedback. If there is any query share with us in the comment section down below. Stay tuned for more further updates in the future on the same