Huawei’s Own Hongmeng OS: Here’s what you need to know 60% Faster

Everyone knows about Huawei Ban in the US, Huawei has been Blacklisted from working with US Established Company.  In Which Google is also Include in this Ban. This is because of Some Sort of Security Reason. The Tech-Giant Huawei has a Massive Effect of this ban. Recently, Huawei Phones are Been Discontinued from a 5G Smart Series. Also, Huawei just Cancelled its Recent Laptop Due to Windows inability to Supply.

Contents Show
1 Huawei Responds to the US ban
2 How Huawei’s OS might REPLACE Android.
2.1 Here’s what you need to know
3 Recommended Post

Here is the Question, How Huawei Can Survive this Smartphone Market Without Working With Google and Other US-based Companies. The Answer is, In past 2012 Huawei Just Feels that Growing Rapidly. So, they Can’t Stop Just Because of any Law or Depends on Android.

Huawei Responds to the US ban

They have been Working on this project for years, Because of Ban, it Still Not Ready to launch. Huawei CEO announced that it will be available this Year. Looking like they are Launched With there Huawei Mate 30 Pro. 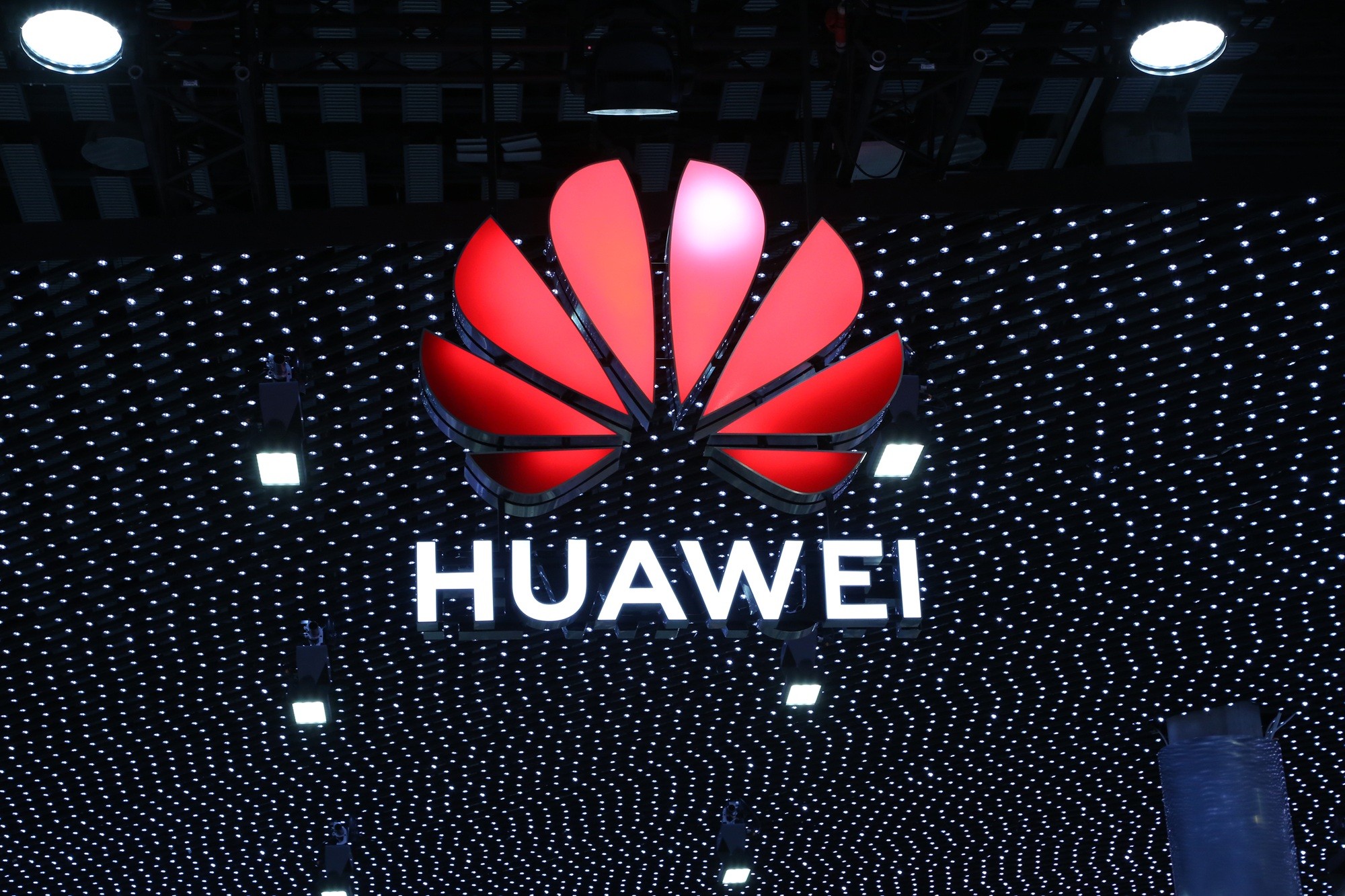 The Code Name of the OS Known as ArkOS. Huawei Also Make Sure that Any Employee to use their Personal Smartphone. Not to Mention, This Project is Confidential. Which is Pretty handy for Huawei to Work on ArkOS.

Here’s what you need to know

According to Some Source, This New Huawei’s own OS known as HongMeng OS in China. While OaKOS in Other Region. That’s Not End, Even Tech-Giant Like Tencent, Oppo, Vivo and Xiaomi are Testing these OS on their Smartphone. Therefore, they Clamin it is 60% Faster than Android.

We Personally think that it Will be Next Generation Smartphone Operating System. Here is a Report Suggest that Huawei Hiring an Engineers to Work 5G, AI and Auto Self-Driving Car Technology.

Now, Google Can’t do Bussiness With Google Directly. But Android is an Open Source Project Means Still Android Application can Run in it. Believe me, Huawei and Other Manufacture have their Own Apps Like Gallery, app Store and More in China. 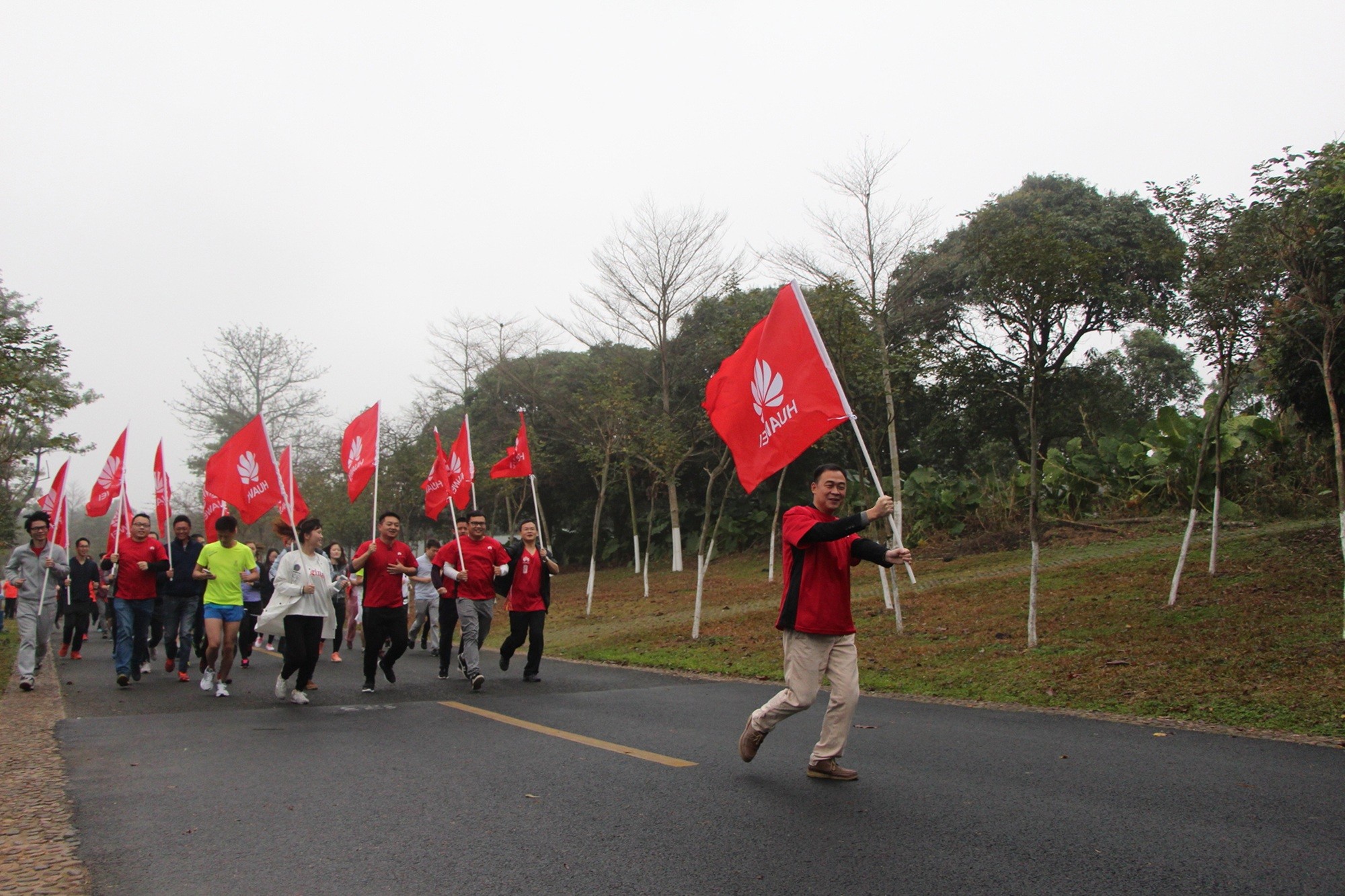 If they Need to Make it Globally they can. Huawei Already Selling there Million of Smartphone, Which is also a Very Huge Market for Developer. Clearly, They Don’t Want to Miss that Market.

Because of HongMeng OS can Run Android Application, That’s Means Developer just have to Re-uploaded on Huawei App Store.  We already Discuss HongMeng OS is Tested by Tencent, Oppo, Vivo and Xiaomi. Which almost Covered Half of Market in major Region. then Huawei Will Cover 1/3 of the Smartphone market With Just an Update.

Here is a Catch, Google Doesn’t Want to Make this Happen. Except iOS Google has Android and Complete Monopoly on Smartphone. Pretty Much Every Single Smartphone Runs on Android. Google Generate Revenue From Android by Giving there Services Like Google Play, Music, Youtube and other Services. Currently, Google is trying to Convenience US by Saying Banning Huawei Could Increase Security Risk.

Read Also: Asus 6Z Problems All You Need to Know, Much better value for money?

Thank for Being WIth us, Share your Opinion and Feedback in the Comment Section Down Below. Stay tuned for More Further Update in Future.