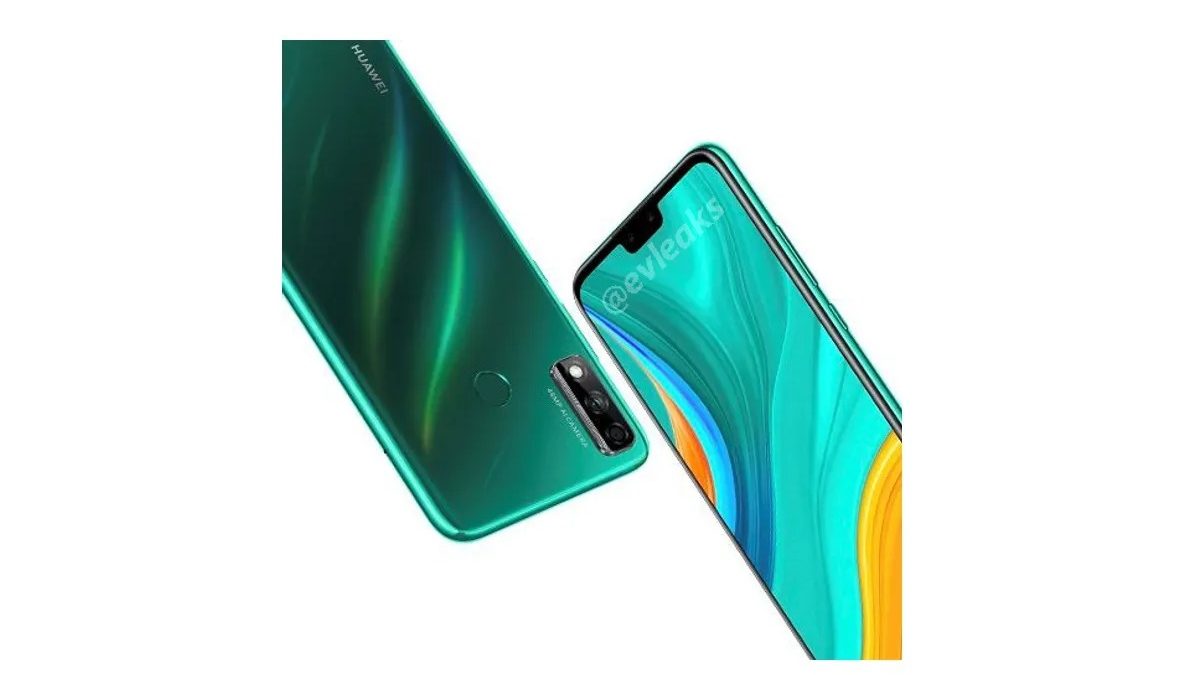 Huawei upcoming Y8s, the design language of the display has been revealed. The first impression of the day looking quite impressive. So let’s take a closer look at the device and know about it.

As of now, we do not have a piece of specific information about the specification of the device. However most likely the device is going to housing a 48 megapixel primary Camera sensor and dual camera module accomplished by a LED flash. Most likely, the second Reliance could be depth sensor induce to click portrait images. There are no details available about the display size and the technology alongside its detail in depth.

front of the device having dewdrop, not on the top of the display looks quite outdated, but most probably there is a sensor as usual. Look wise it sharing the Huawei y9 that is launched back in 2018 but it has a slightly different flash module along with dual camera setup.

If we have taken the Huawei y9 specification as so it would powered by kirin 710 mobile processor having and slightly up-gradation within Hisilicon Kiran 810 Soc. Additional the device having and rear-mounted fingerprint scanner. We believe the device is aimed for budget range and going to unveiled imminent.

Furthermore,  Huawei Y8S going to run on Android 10 best custom skin magic out of the box. Also to be cured with a well powerful battery accomplished by fast charging solution bundled in the box.

Unfortunately, there is no for the details available about the device. But you can extract the device to be Rivera more details in future. Thanks for being with us we would like to know your valuable opinion and feedback. If there is any query share with us in the comment section down below.