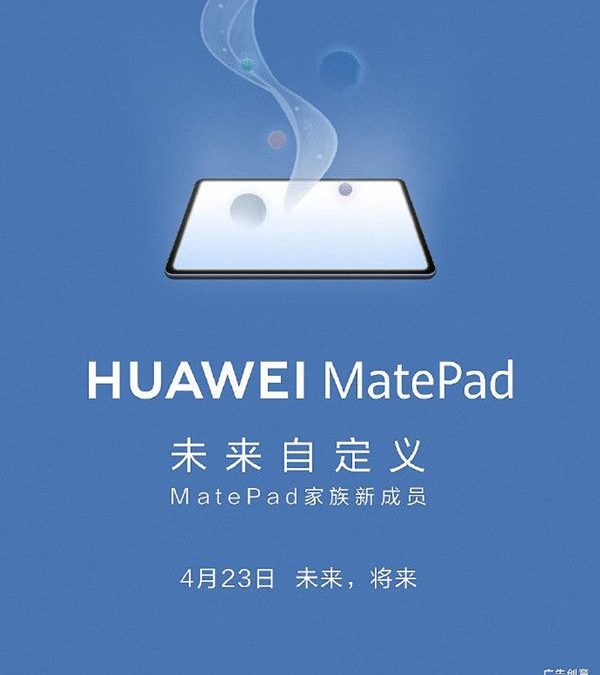 Huawei starts working on their upcoming tablet called as Matepad 10.4-inches.however the device is already available for the pre-order in China. Mean by the device likely to be launch alongside Huawei Nova 7 series which is a schedule for April 23rd.

It will come with a 10.4 inches display as the image surfaced over Chinese Weibo. The design of the device has been leaked to become acceptable bezzles around the display. Not to mention the device featuring and Central camera placement for the selfies and the capsule-shaped dual camera sensor accomplished by a led flash module. 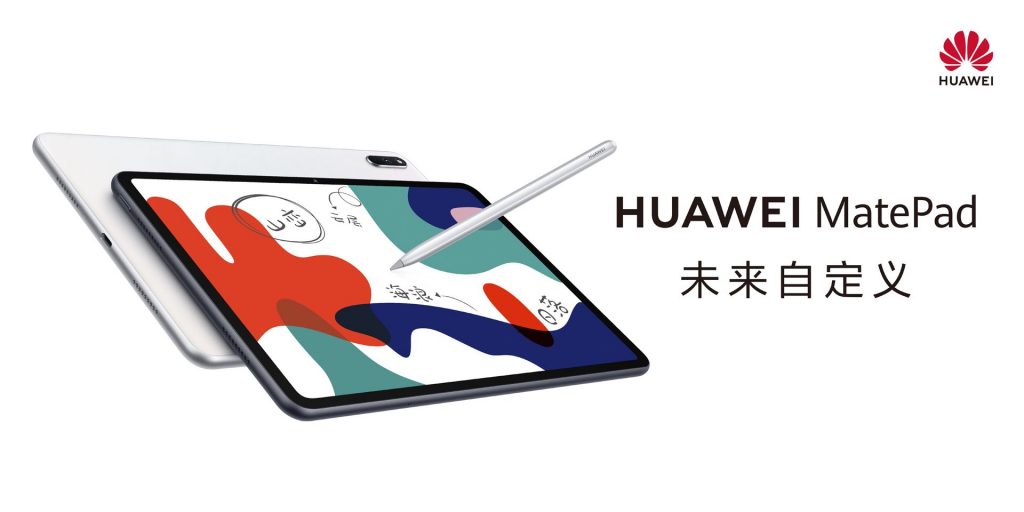 According to reports, the screen of the device likely to be 2000 x 1200 pixel resolution and the display is to be 10.4 inches diagonally. Under the hood, the device has powered by Huawei in house kirin 810 mobile processor based on octa-core CPU. However, the picture of the device will coupled with 6GB of Ram and 128GB of onboard storage.

Furthermore, the device has an 8-megapixel selfie shooter and the rear camera module. Additionally, the device has equipped with 7250mAh battery seems to be usable for almost a day. On the other hand, there is also support for M-Pen and use with the help of Bluetooth alongside a Bluetooth keyboard as well.

According to a report, the device will be expected to be prise 353 dollars and 2400 Yuan in China. Unfortunately, there is no official confirmation and details available for the about the device. Most likely, the device is also going to support and 5G connectivity. The Chinese region having and 5G mainstream availability.

Thanks for being with us we would like to know your valuable opinion and feedback. If there is any query share with us in the comment section below. Stay tuned for more for the updates in future on same.