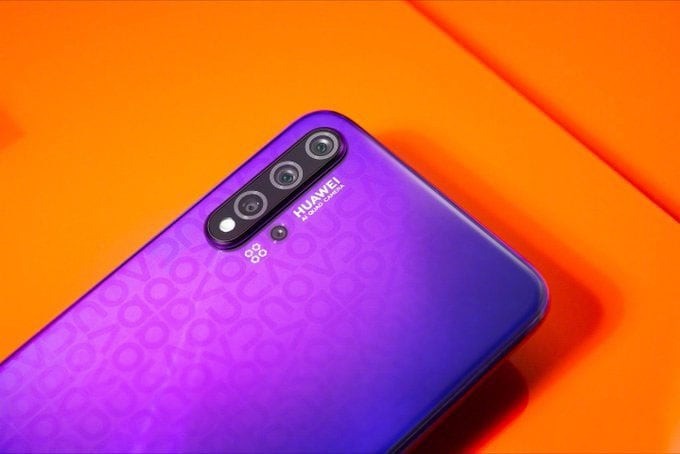 Huawei already launched its 5G Smartphone in their Flagship Series. Meanwhile, Huawei is also planning to Bring 5G Connectivity to its Mid-Range Smartphone Series. Where the Device Suppose to be a Huawei Nova 6.

However, The 5G variant of the Nova 6 Will More Expensive than the Previous Version of Nova Series. According to Report, Device Recently Received a CMIIT Certification in China and Might be launched Next Year.

The Upcoming Huawei and its Sub-brand Honor Device Spotted on Chinese TENAA Certification Website With the General Modl Number WLZ-AN00 and OXF-AN00 Respecitivitely. Both the Device is been a 5G Connectivity Device With a standalone (SA) and non-standalone (NSA) modes.

Under the Hood, The Device Will be Powered by Huawei in-House Kirin 995 Soc Paired With Cortex A76 Architecture. Chipset is Set to Clocked at 2.86GHz With a Primary Frequency of the Core at 2.36GHz. Where the Main Frequency of the Small Core Clocked at 1.95GHz.

Well, Known Tipster, Evan Blass Tweeted about the Nova 6 Comes in both 4G and 5G Variant. As Per CMIIT Report, The Internal model Number WLZ-AN0 and Will Support  5G and 4G LTE networks.  Huawei in-house Kirin 990 Soc Comes with an Integrated 5G Modem. Unfortunately, we don’t Have Many configurations about the Device and the Hints.

Moreover, The Huawei Nova 5 Was Launched earlier this year back in June. Where it comes with a Quad Rear Camera Setup and the Series Bring a Nova 5 Pro and Nova 5i. This is Not only a Smartphone Which Comes With 5G but also Honor V30 Expected to Offers a 5G Variant in November. Instead of the Device Housing a Quad Rear Camera WIth 48MP primary + 16MP Ultra-Wide + 2MP Depth + 2MP Macro.

There Were a lot of Mid-Range Brands and Qualcomm itself Preparing to bring a 5G modem Support to its 700-Series Chipset. Means there Were a Good No of Smartphone has to be launched Next Year.

Thanks for Being With us, Share your More valuable Opinion and Feedback in the Comment Section Down below. Stay tuned for more further updates in future on Same.