The Maimang 8 predecessor, Maimang 7, was powered by its own kirin 710 processor. It could come with kirin 700-series. This device coupled with 6GB RAM and 128GB storage on their Board. Which is further increases storage via using a microSD card. It has run the latest Android Pie out of the Box.

The Huawei Maimang 8 has triple rear cameras on the backside, that is 24MP super wide angle camera Some other feature on the camera Digital Zoom, Auto Flash, Faces detection, Touches to focus. Moreover, It Features to  6.21” water drop Notch display. Their Aspect ratio is 19:5:9. 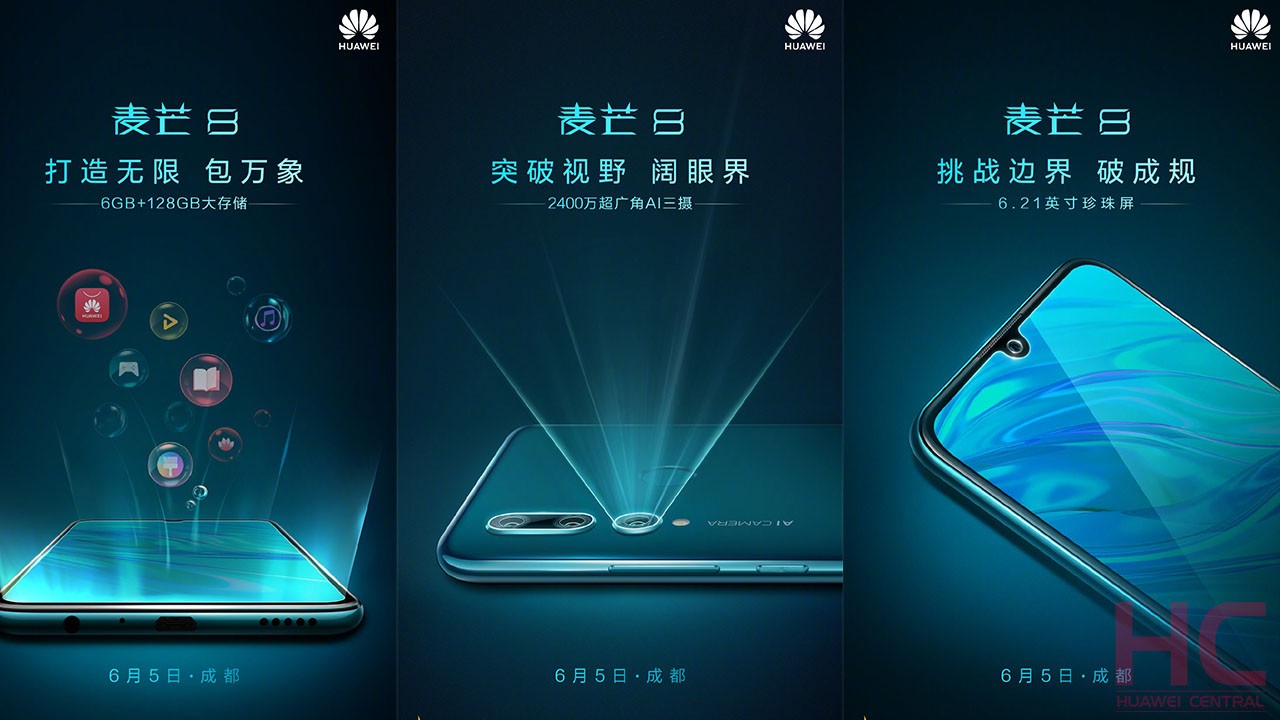 Read Also: Top 5 Android Based Custome Skin in 2019, What is the best Android UI?

The Huawei Honor 20 Pro Launched in India. Its features to 48MP Sony IMX586 sensor, Quad Camera with Led flash. This device comes with a lot of features. this device has powered by Its Own Kirin 980 Soc with 8 cores Readmore