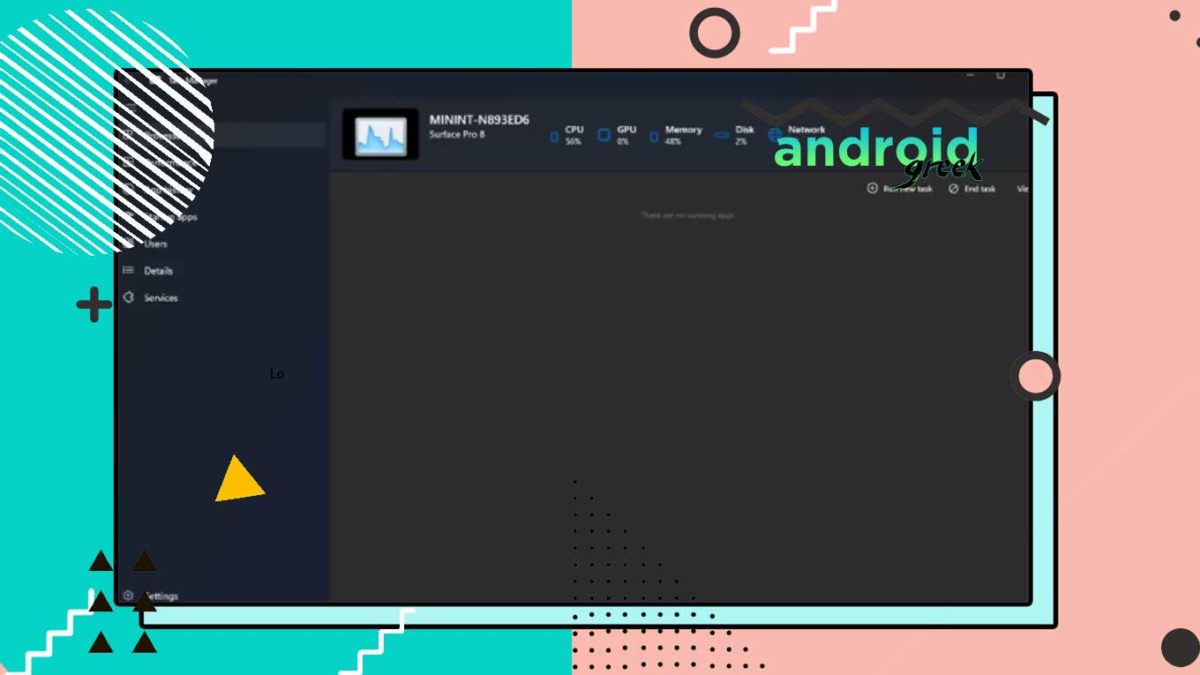 Microsoft’s Windows has a new redesigned Task Manager with a dark mode, but users have to enable it manually. It’s not been officially released to Windows users yet, but by enabling users can experience it.

This is an early-stage build of the New Task Manager, which means it might have a lot of bugs and might not work. Windows hasn’t been officially released since then.

The New Task Bar in Windows Windows has a new visual design for the Task Manager, with new iconography, Mica material, rounded corners and more to it.

How to enable the Windows New Task Bar

After restarting your computer, you will be able to see the newly redesigned Windows taskbar on your Windows 11.

How to revert back to the classic Windows task manager

For this, you just have to follow the same action with minor changes at the end. Replace the execute command with the following command: After restarting your computer, you will revert back to the Windows classic task manager. Hopefully, this article has been helpful to you, and you have successfully enabled the new Windows task manager on your Windows 11, even allowing you to revert back if any conflicts arise. Thanks for being with us. We would like to know your valuable opinion and feedback if there is any query you would like to share with us in the comment section down below. Stay tuned for more updates on the same in the future.