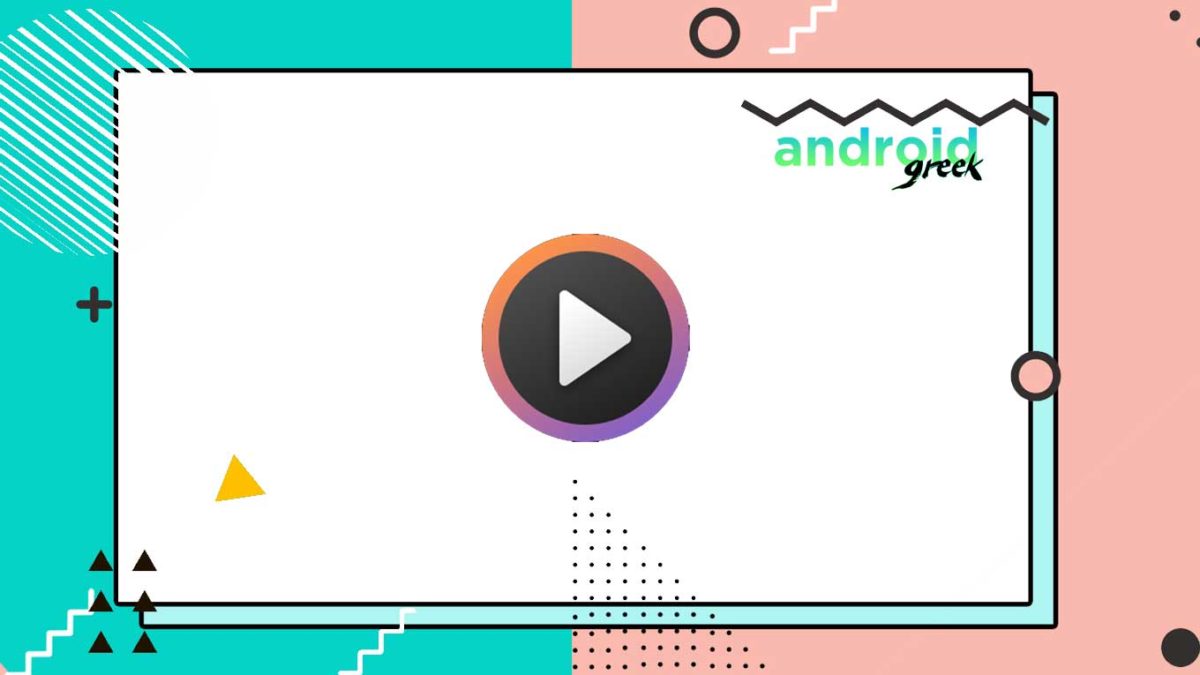 Microsoft released an update to their Media Player that maintains the design of Windows 11.This brings some major changes and improvements from the previous version of Windows Media Player.

However, Microsoft is already prepared to replace the existing “Music” app with the Media Player app. Currently, it’s rolling out for limited devices to Windows Insiders. So, if you wonder and want to try it with your own device, then today with this guide we will be sharing how you can install Windows Media Player on your device. Follow the following instructions mentioned down below. Without further ado, let’s get into this.

It brings a new UI, similar to Windows 11, with visuals such as rounded corners, translucent material design, and support for dark-mode. Not to mention, alongside audio, you can play video as well.

style="text-decoration: underline;">It brings all the major features, including playlists, albums, and artist support. Let’s check how you can install Windows Media Player on Windows 11.

How to install the new Windows Media Players on Windows 11 We made it easier for you to get, but you will need to update the package from the Microsoft store for the latest version. Let’s check it out. Hopefully, this article remains helpful for you and you have successfully installed Windows Media Player on your device. Thanks for being with us. We would like to know your valuable opinion and feedback. If there is any query, please shareit with us in the comments section down below.