How to Kill Android Apps Running in the Background 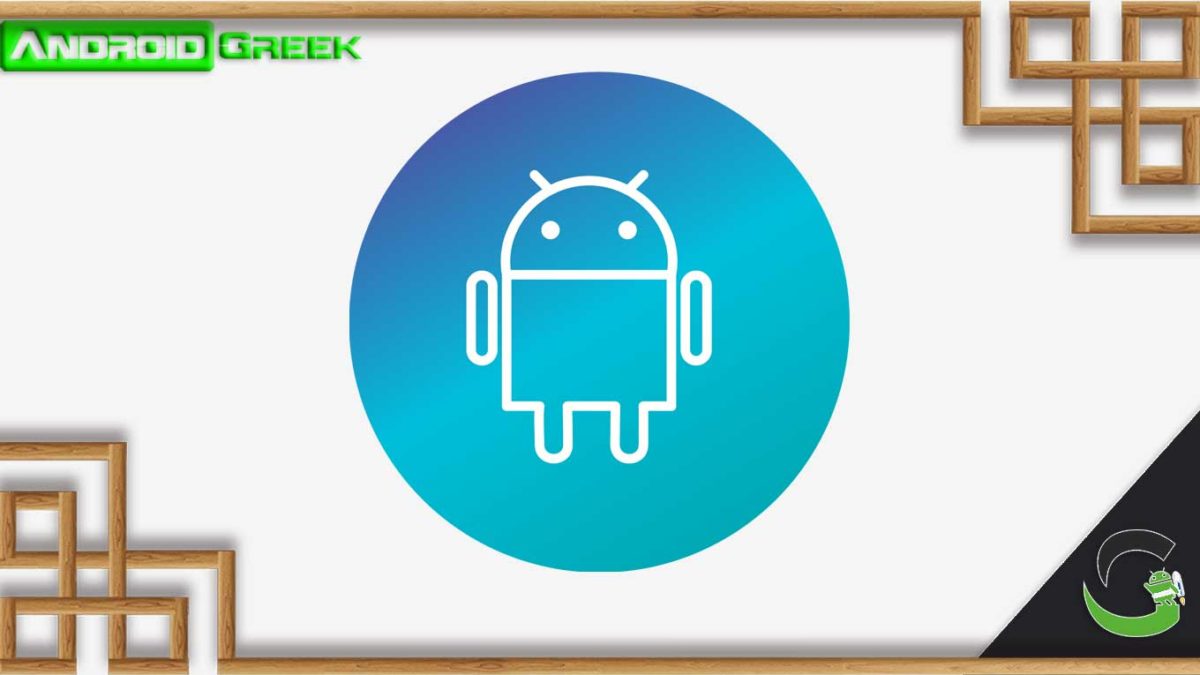 There many users who are facing a lagging problem in their phones, and Due to lag, their phone’s battery is also draining. This happens because when we open any android app and then move to any other app so, the first app will remain open until we clear it from the recent tab. As they opened continuously due to which it ate for phones RAM and created the problem of lag and battery draining.  Today We’re Talking About How to Kill Android Apps Running in the Background. Lagging devices and not clearing the background running apps may also reduce the life of your phone.

So it is much necessary to keep your device RAM Free up as much as you can because RAM is the random memory that helps you to run an application. This is the only reason many mobile companies are introducing mobiles at least 3 GB of RAM. As there is not any hard and fast rule for stopping the background apps, but we will tell the convenient one.

How to Kill Android Apps Running in the Background?

You all can get rid of the problem of lag and battery draining by killing or stopping the android apps. Running in the background as there are—many other options which are very inconvenient for you so we will tell you the suitable methods.

Perform the following steps one by one as given below – 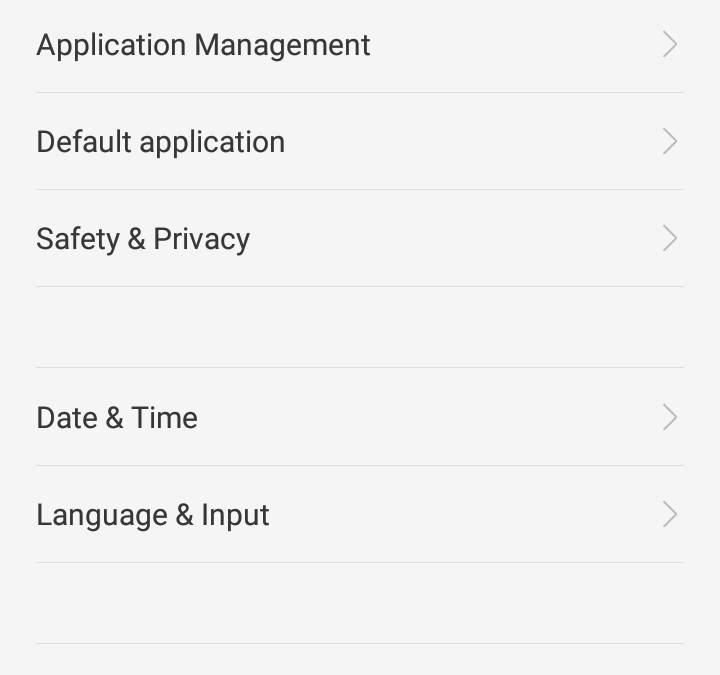 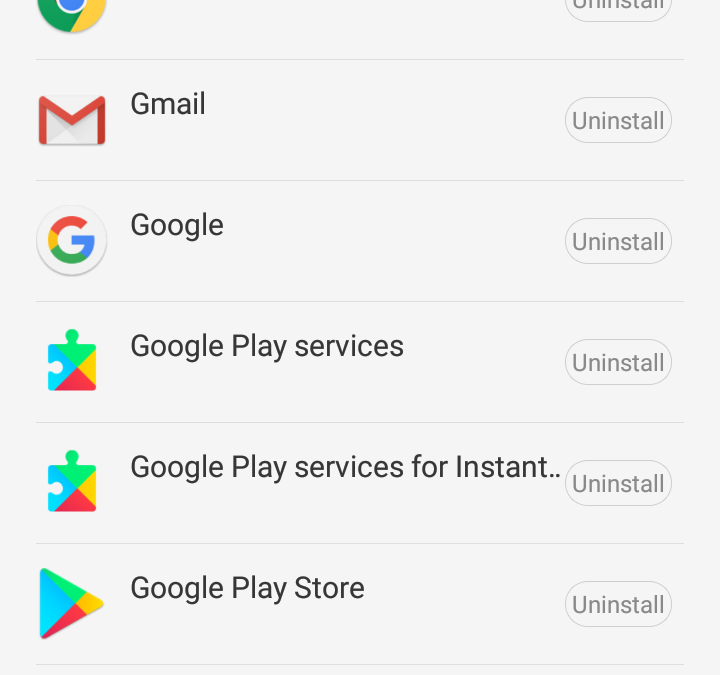 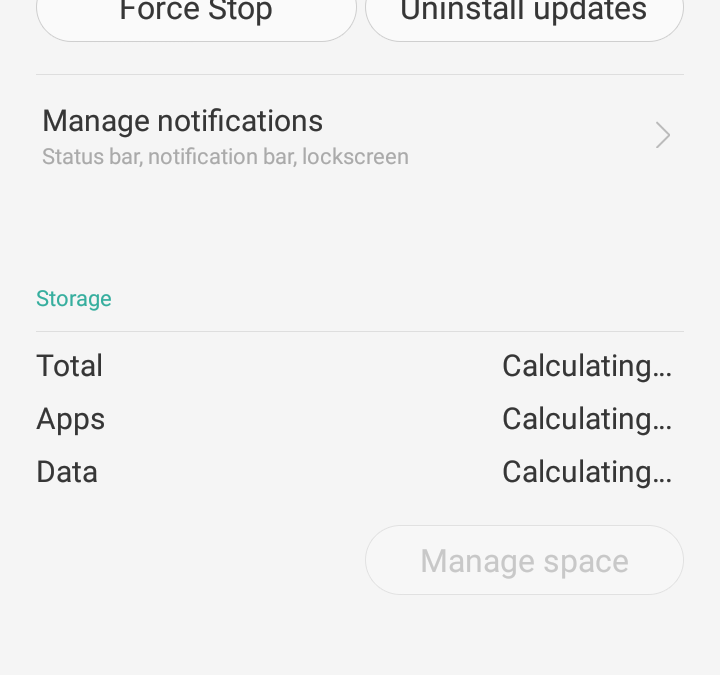 Note – The app which you stop temporarily will start again after rebooting the device.

Using the storage path, you can also clear up your phones unwanted cached, Junk files, which will help you to kill the background running app. Here are the following steps to be performed –

Apart from the above method, you can also go with third-party apps. These apps can help you to control the background running apps. This leads to proper usage of battery and Reduces the lag from the device.

One of the best free of cost third party apps is “Greenify.” This apps helps you to control all of your background running apps, which will enhance your battery life and also cure the device of the unwanted lag. 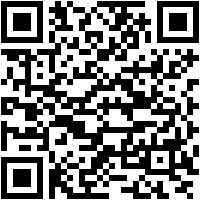 Hopefully, We assume that this article remains informative for you, and You have successfully known about “How to Kill Android Apps Running in the Background.” Thanks for being with us, share your more valuable feedback and opinion. If any query, let us know in the comment section down below.