How to Fix “Running older version” error message in Among Us 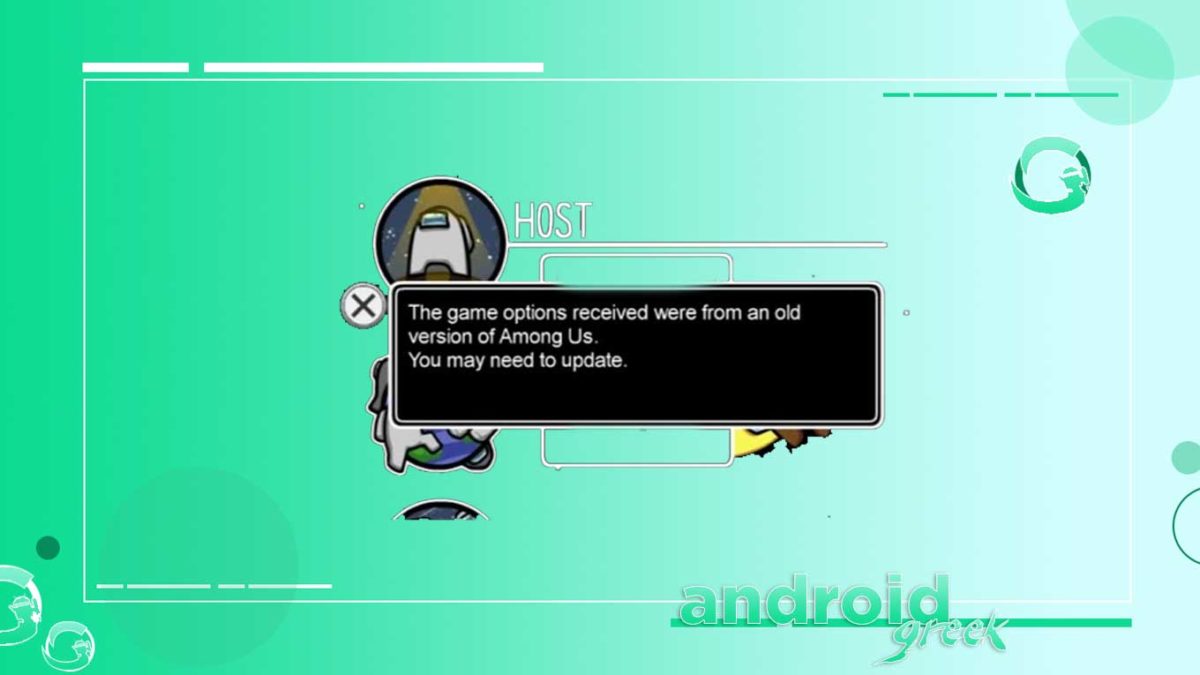 Among US is one of the most popular games across the game, In which game has been receiving a lot of updates with patches and security update. Therefore, all the players might encounter the game update error “Running older version” in Game.

Today, we are going to share a bit of knowledge in order to help you with fixing this error. With that note, let’s take a closer look at this article.

Contents
1 How to resolve “Running older version” error message in Among Us
2 How can I resolve this issue?
3 Fix: Among US “Running older” after update
4 How to Update Among Us on PC, Android and iOS
4.1 On Steam
4.1.1 Verify game file on Steam
4.1.2 Join Among US BETA on Steam
5 on Android
5.1 Update Among US manually on Android
5.2 Join AmongUS BETA
5.3 Downloads latest Among Us for Android
5.4 How do I update my among us on BlueStacks?
6 Update Among US on iOS or iPad
6.1 Update on your M1 device.
7 Restart your device.
8 Check with a different internet connection
9 Recommended Post

How to resolve “Running older version” error message in Among Us

How can I resolve this issue?

In both cases, the problem occurs

Fix: Among US “Running older” after update

In case your game showing the same error, then follow the following instruction mention down below.

Players across the world reported the error, with the message “The game options received were from an older version of Among Us.”

How to Update Among Us on PC, Android and iOS

Yes, updating game most probably going to fix this problem on your device. Here we have mentioned all the following method for your respective platform.

This is for console player, where you require to manually update the game to the latest version.

You can also perform this on your emulator like Bluestacks; hence they were using Google Play store to download and install the game.

Update Among US on iOS or iPad

If you are playing the game on iPhone and iPad, Update your game directly from the app store. 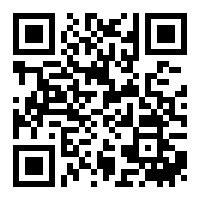 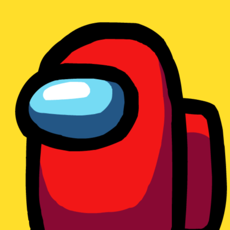 This is one of the most common methods to fix any error. Try this once if you have to encounter error even after restarting your game. Then restarting and recompiling the files might fix the error.

Check with a different internet connection

Among US is an online multiplayer game, in which re-connecting with different ISP might resolve this error.

Hopefully, you wouldn’t be going to face any problem again. Thanks for being with us. We would like to know your valuable opinion and feedback if there is any query share with us in the comment section down below.

How to enable WhatsApp payments on Android and iOS in India