How to fix GTA V 500 error occurs in Epic games launcher and Store: step by step 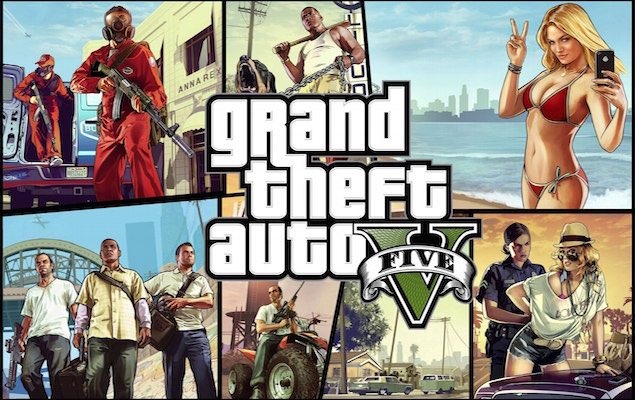 Today games have officially announced they make their one of the most popular game GTA V for free. The instant there or not of future that has tried to download the game but the game POP of the message of error 500 on the Epic Games launcher understood. Today we are going to help you with texting this error so you can continue with the downloading game without any error. Let’s take a closer look at it and know more about it.

This error is not limited for a specific reason instead it has appeared around the globe and people were complaining about it on Twitter, and other forms. Obviously GTA V is one of the most popular play came around the globe and there GTA V premium edition is been available to download for free with the help of EPIC games Store.

is why today Epic games launcher and store have experience higher traffic compared to any other day.the bandwidth is also taken to be limited for some reason due to the excessive traffic sharing on games launcher and Store. Generally, error 500 means that that have faced the higher traffic then there limit.
Contents
1 Epic games have a response
1.1 How to fix error 500 in the games store and launcher.
2 Recommended Post

Epic games have a response

After a couple of hours, the epic game store has been taken down and there was a lot of players that was an attempt to download the game but at the end, they have received the error 500 on their screen. Epic Games Store is aware of this issue of high traffic.

They have confirmed that they were going to expand their bandwidth and currently working to scale to encounter a slow Times long side 500 error on launcher crashing. This is just to keep call and wait for another update as soon as possible.

The World players were panic and start line to download because it is not available for lifetime instant the game is available for a limited time until May 25. So any gamer would not want to miss this opportunity and have taken it seriously to download the game on their computer as soon as possible.

How to fix error 500 in the games store and launcher.

It is quite simple to resolve the error 500 that have been made internally but not fix the issue permanently. Hence you can try some of the tricks to fix this.

It is possible that you can simply use to reload the Epic games launcher uninstall on your computer but make sure you have ended the process by eliminating from your task manager. Even better is the end task from the task manager and then you launch the game’s launcher and Store on your computer.

Once you have clear the cache of from your Epic games and strong then you can simply relaunch the game and hopefully the Epic games and launcher would start to work. In the end, effect games have to expand their capabilities or have to fix internally so the user can continue to download the game and enjoy the game as usual.

Hopefully, we believe that you have successfully fixed the error 500 from your Epic games launcher and start downloading the GTA V edition for free on your computer. Thanks for being with us we would like to know your valuable opinion and feedback if there is any query share with us in the comment section down below. stay tuned for more for the updates and feature on same.