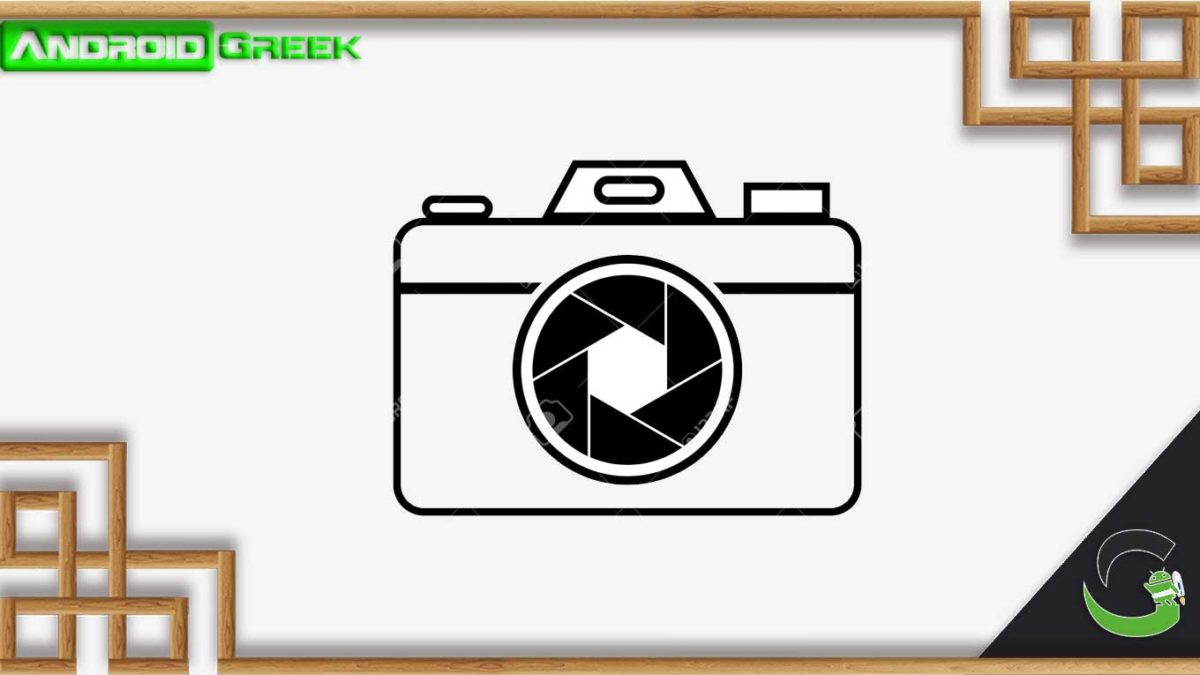 Google Camera App is mainly known for its overwhelming and mystical features. And now, it is named Gcam. Pixel smartphones are blessed to have official support for the Google Camera App with features like Astrophotography mode and more. Google has recently pushed the Google Camera App v7.3 with several new features and enhancements. There are specific bug fixes that improve the overall stability of the app. Here you can download and install the new and improved Google Camera Go APK, as the Gcam Go APK, for your Android phones.

So, if you guys are here then, you may want to know something about Gcam Go APK. So, today we will teach you about “Download and install Google Camera Go APK for any Android device”.

You will able to download the Google camera Go APK, but for it, we will explain to you about Gcam Go APK and all its related features.

Google Camera is popularly known as GCam, which has made its Grip over to Android Go devices. Named Google Camera Go, there are some quite and exciting features added to it. The original GCam APK consist of Night Sight, Astrophotography Mode, Slow Motion, Photo Booth, Motion photos, HDR+, Panorama, and Portrait Mode. It is quite Meaningful that the trimmed down version of it won’t hold all such features. But still, you will get some basic features Such as Face Enhance, Timer and Zoom functionality.

In Gcam APK – By default, you will be taken to the Photo tab. And the Next tab is the Video section, and both these are self-explanatory and reliable. However, there are some basics of interesting features added as well. The first one is the incorporation of the Translate feature. As By Just point the camera at the text to be translated and click the capture button which helps you to translate the text.

There is also a Portrait Mode. Actually, it allows you to take pictures while blurring the background so that the subject remains in focus. Apart from that, you may also see some numbers in the top centre of your screen. Basically, it indicates how many photos you could take until you run out of space.

How can we Download Gcam APK for any android device?

The UnIque thing about Google Camera Go is the fact that it doesn’t matter if your device is running Android Go or not. It is the 7.3 google camera APK. It is compatible with Android One, Stock Android, One UI, OxygenOS and many other Android-based OS.

Hence, you have successfully installed Google camera on your android device.

Hopefully, We assume that this article remains informative for you, and You have successfully known about “Download Google camera Go APK for any Android Device”. Thanks for being with us, share your more valuable feedback and opinion If any query let us know in the comment section down below.