What is Roblox, a popular game creation mega platform making its own rules? 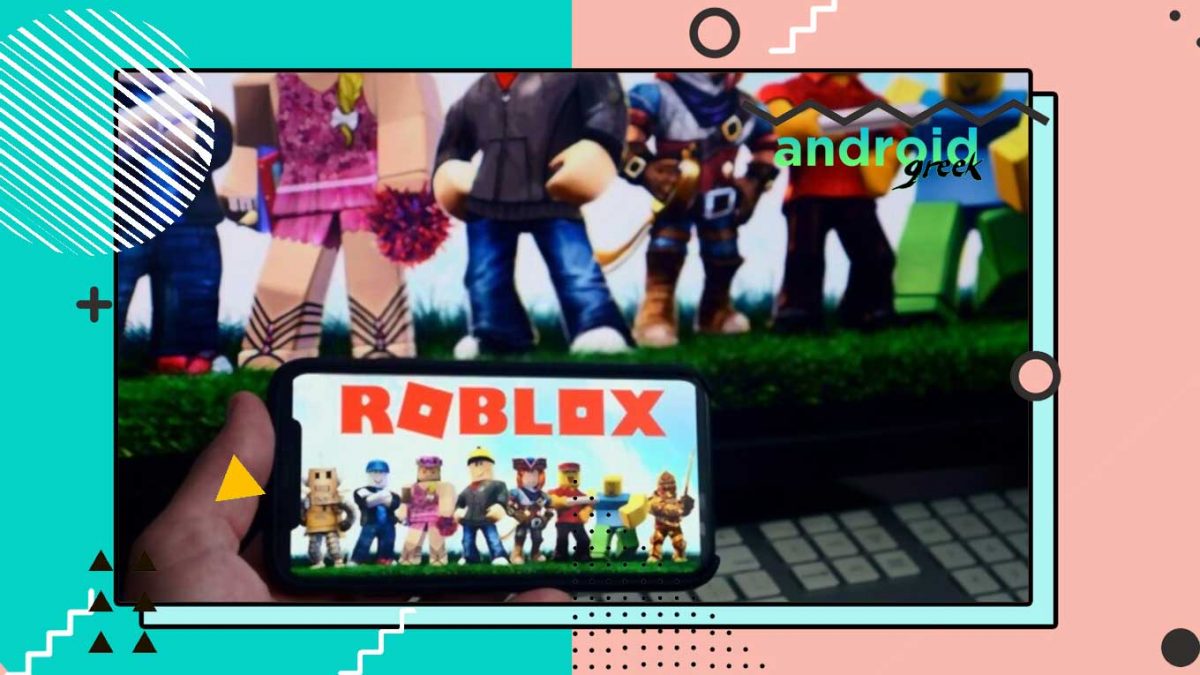 If you love to play your own designed gaming programme or to encourage such a concept. Then, you will be surprised. Remember Roblox, who willfully established their Corporation in 2006. The company aims to provide a gaming platform where users can create their own and other users’ programmed games.

At that moment, It was a new concept where Roblox introduced Multiplayer video games that dealt with vast genres. Initially, It was available on some limited platforms, but now it is on everything from Windows to Fire OS. Additionally, it was nominated for numerous honoured awards. So, let’s take a look and see the complete Journey of Roblox.

Roblox Corporation (current worth $39 billion) was founded by David Baszucki and Erik Cassel. They launched Roblox in 2006 and got little exposure in 2010. Further, It got discussed through another supportive platform emphasising its game creation concept. Keeping on that, Developers added their development suite called Roblox Studio Software.

Following this, A bunch of new users engaged and tried the vast range of tools required for customised game creation. Everything is decent except RPG games because, at that moment, Roblox is the only one offering RPG and its In-house making. Additionally, They attached an earning model to the same.

Certainly, Roblox has its In-game currency. Roblox can be used for in-game accessories purchases. Well, each creation has a respective monetisation model, like Adopt Me is the regular project quoted between 200-400 Roblox. However, The premium users will get 1500-2000 Roblox of the same thing. Meanwhile, a good way to learn entrepreneurial skills.

Moreover, if we look over the percentile, the creators get 24.5% of the profit; the rest is for Roblox Studio Charge. Seeing that massive growth, Roblox decided and expand itself with a 123000 Square feet headquarters. Similarly, Roblox did more enhancement and got closer to success. And, going through such instances, Roblox Corp. got fame.

In a nutshell, some specific things made an ordinary startup into a big giant corporation. So, For a quick look, just take a look below to know how Roblox got popular.

As per the above measures, Roblox was established as a mega platform where they get millions of daily active users. Additionally, The platform got a record-breaking 500 million plus downloads. If you are a user who has not yet tried Roblox, just click on this download link to get it on your device. However, it is a direct link for android users, but you can get the same over Windows, Xbox, and iOS through their respective stores.

As kids collectively spend billions of hours playing these games, the public has little insight into what game companies are doing to protect them. Roblox’s “E10+: Appropriate For Everyone 10 and up” rating hasn’t been affected by condo games. https://t.co/lHfiIJPAjW

We know Roblox Corporation got success, but it does not mean they are stopped. Because CEO David Baszucki has expressed their big plan. Specifically, Except for the Roblox metaverse, the company is trying to innovate something more special similar to its development suite. As of now, Roblox is working to establish its metaverse. Let’s see what the future holds.