How do I fix Apex legends Mobile lag gameplay Issues 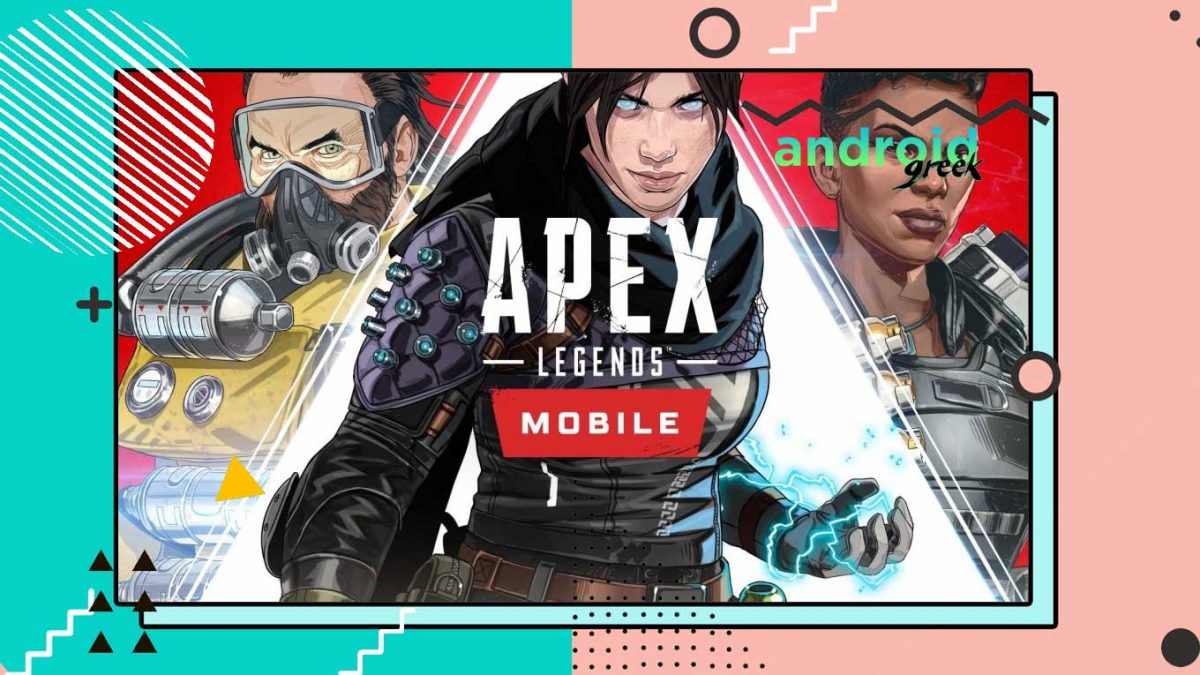 issues with it. Although, developers have done beta tests before the final release. Even though, players
are experiencing lag over it.

For such a concern, we started investigating and found some common causes specifically causing you
while playing. The major part includes not following minimum system requirements for Apex legends
mobile. So, without any further delay let’s move ahead and learn more about Apex legends mobile lag
issue.

How do I fix Apex legends Mobile lag gameplay Issues

In the above para, we have said that developers already beta test before the launch. But, there could be
some specific causes that experiencing lag issues. So, going ahead with those common causes. Below we
are trying to share with you some fix that works well to solve lag issues on Apex legends Mobile.

Apex legends mobile has a specific system requirement to run smoothly. However, if your device does
not follow that requirement. Then, it does not deliver a smooth experience instead it may lag while
playing. Generally, Your device must have Android 6 or above/iPhone 6 or above. Both devices should
have 4GB RAM and 2GB Storage space. So, make sure to note these things with your phone.

Apex legends mobile initially runs with default graphics and other related settings. However, if you self-customize or disturb that setting. Then, it may be possible that you will face lag issues over it. So, we
recommend you make the settings to the default one. Either you can re-install the same game on your
device.

Besides that, there could be some more fixes that you can try like clear apex legends app cache and
more. Although, keeping in mind the above fixes your lag issue surely be fixed. However, if it does not fix
then contact apex legends mobile official support. They will not disappoint you with the lag issues.