How did Epic Games become a billion-dollar Video Gaming Company? 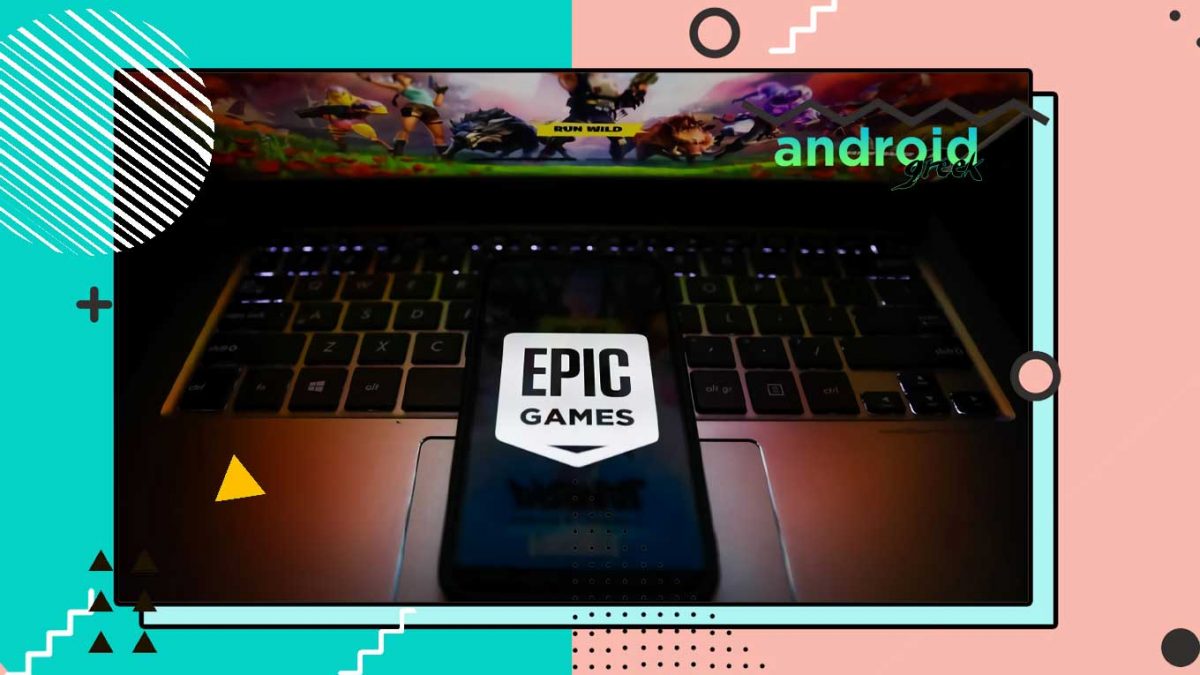 Epic Games, Inc is an America-based video game development company. Tim Sweeney founded it as Potomac Computer Systems in 1991. During the Initial days, Potomac (Epic Games Inc) faced many difficulties growing up. Later, When it revamped its name to Epic Games and launched Unreal Engine-like projects. They experienced massive growth in the industry.

Contents Show
1 How Epic Games Become a Billionaire Video Gaming Company?
2 How Epic Games Born and Got its name?
3 How have Epic Games Grown Themselves?
4 How did Epic Games Store develop with Online SDK services?
5 What Controversy do Epic games have with Apple?
6 What is the total worth of Epic games, including Acquisitions?
7 Recommended Post

Moreover, the growth got a boost when they launched Fortnite in 2017. Fortnite is an online video game developed so that it got the Best Ongoing Game award. Epic Games’ earnings also seem to be growing every year. Even if such things happen, People are unaware of Epic Games and its past. So, let’s take an overview of the entire company.

We think about how their founders did that calculative job when we look at Epic games and all its acquisitions. I mean, he was just a student. He wanted to do something unique about how he started Potomac Computer System (Epic Games Previous name) and got such a response that they are making billions of dollars.

Even if You also ever played Fortnite for their exclusive in-game content and free gaming scheme. But, Rarely do few people know about Epic Games Complete Journey. Keeping that in mind, we have prepared this guide to help you understand how they grow and maintain their position in the gaming industry.

How Epic Games Born and Got its name?

Originally, Founder Tim Sweeney introduced Potomac Computer Systems in 1991. But after its launch, no one is considering the company’s name. For which, It rebranded as Epic MegaGames Inc in 1992. Tim chose this name to look similar to other giant companies of that time. Surprisingly, after doing so, they got little success and shifted their 30 Members’ Staff to North Carolina in 1999.

Furthermore, They Simplified their name to Epic Games and developed their first iteration, ‘UnrealTournament’. Later, the company got exposure in the market but not yet professionally. So, in 2006, they decided to develop the Gears of War Franchise and Shadow Complex for Microsoft’s Xbox.

How have Epic Games Grown Themselves?

The Foremost thing is that in 2006, the personal computer market struggled with Copyright infringement. For this, the company decided to focus on the Console system and made Gears of War for Xbox 360. This achievement grossed $100 million off a $12 million budget. Luckily, Gears of War sold over 3 million copies in the first month of release.

In 2010, they released Epic Citadel to demonstrate the Unreal Engine 3 on iOS and other technologies. And, around 2011, epic games’ subsidiary ‘Titan Studios’ got dissolved after ‘Fortnite’ arrived. Later in the year 2012, Chinese Company ‘Tencent’ took approximately 40% of the holding for $330 million. Following this, Epic Games Changed its business model to GaaS (Games as a Service).

Moreover, Such a change in business model proclaimed on Epic Games that they are losing user data to China. But, USGamer’s investigation found that claim wrong. After such things, In 2017, Fortnite entered the market as a PUBG clone with exclusive content that PUBG. Later, Fortnite got a massive success, and we can now see how hype Fortnite is today.

How did Epic Games Store develop with Online SDK services?

From the initial days, Tim Sweeney does not have their development studios. And, giving years of cut to them became the reason to prepare Epic games store. In the year 2018, Epic Games announced its digital store. It got more attractive when developers got a 12% incentive with 5% Unreal engine fees.

Additionally, Epic provides free weekly games to attract more players to their games. One other reason is that digital competing stores like Steam and Humble are giving exposure to Epic games for further achievement. And, Those reasons and benefits introduced Epic games store.

Epic Online Services is a free software development programme that lets developers use Fortnite code for further crossplay. We can say a practising space for Epic games development to make the advanced changes in the game as much as possible.

What Controversy do Epic games have with Apple?

Last year, Epic games discontinued its agreement with Apple. They claimed that Apple’s payment gateway makes issues for Fortnite players. Many controversies happened between Apple and Epic games. Fortnite is not following App Store payment gateway policies. For which Apple filed a case against them.

Later, Judge Yvonne Gonzalez Rogers sided with Apple and forced Epic Games to escape the App Store. Additionally, Pay $6,000,000 in damages to the Cupertino, California-based hardware company. For so, Apple denylisted Fortnite for up to 5 Years, and Tim Sweeney said Fortnite would not be brought back to iOS devices.

What is the total worth of Epic games, including Acquisitions?

Epic Games is now a broader game developing company. Along with growing their company, they invested and acquired some other ones. According to Forbes, Epic games are worth $28.7 billion as of 2021. Initially, They started acquiring in 2008 with Chair entertainments, investing $1.25 billion in seven known firms KKR, ICONIQ Capital, Smash Ventures, aXiomatic, Vulcan Capital, Kleiner Perkins and lightspeed venture partners.

Later, At the end of 2018, they acquired Cloudgine and Kamu (Anti-Cheat Software). In 2019 they acquired digital human creations (3lateral) Agog labs. Next, They acquired Psyonix, the developer of the Rocket League. After that, They acquired World’s largest photogrammetry ‘Quixel’ and Cubic Motion studio, known for providing digital facial animation.

In 2021, they will boost their investment by acquiring Tonic Games Group, including developers Mediatonic and Fortitude games. In which Mediatonic’s Fall guy found major success. So that they continued acquisition, and In march 2022, they acquired the Indie music Platform “Bandcamp,” which independently operates under Epic.

Altogether, Epic Games was Originally a Potomac Computer System that got exposure after renaming it to Epic mega games. Further, their rigid focus on Xbox and the release of Fortnite made the company successful. Alongside, Epic Games Strategic acquisition decision provides huge wealth to them.