How can we fix the iOS 14.6 battery drain issue? 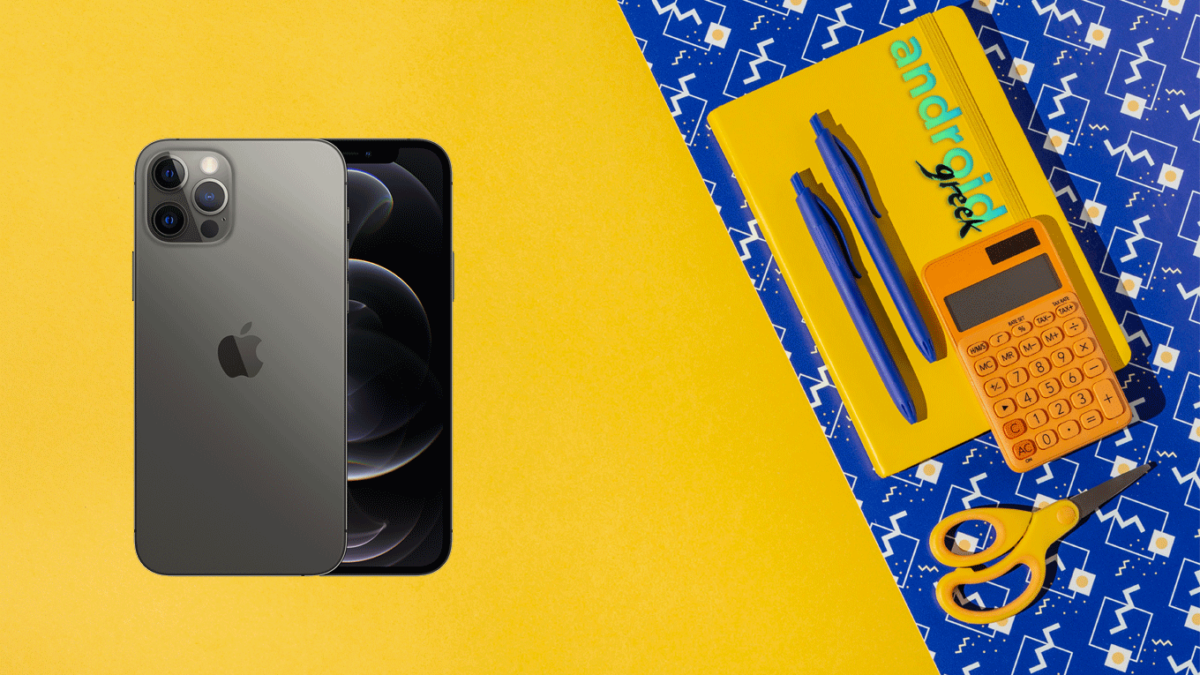 Several iPhone owners have reported that battery life has decreased significantly since iOS 14.6 was released. Unfortunately, there is no clear solution in sight. Some iPhone users are experiencing battery drain problems after downloading and installing Apple’s iOS 14.6 update. Typically, software updates can cause excessive battery usage in the first few days after downloading them, but iOS 14.6 could be causing something more nefarious.

Apple released iOS 14.6 on May 24, and for the most part, it’s a pretty minor update. Among the improvements are the AirTag trackers, new Voice Control functionality for the iPhone, and new expense tracking tools for the Apple Card Family service. According to some users, iOS 14.6 was a harmless update, but not for others.

MacRumors reports that its own forums and the Apple Support Community site are flooded with complaints about iOS 14.6 degrading iPhone battery life. Several iPhone 7 owners report that their device runs out of battery after just two hours, a user of an iPhone XS claims that Siri drains 70 percent of their fully charged battery while sleeping, and even some users of the iPhone 12 have reported similar problems. The extent to which the problems are widespread is difficult to tell, but they seem to be affecting a variety of iPhone models, both old and new. With each iOS update, Apple makes changes behind the scenes that result in temporarily worse battery life, but since iOS 14.6 has been out for over a week and the battery life problems still persist, there may be an underlying problem that needs to be addressed.

How iPhone Users Can Improve Their Battery Life

Meanwhile, how can iPhone owners improve their suddenly poor battery performance? Although there is no magic fix, there are a couple of troubleshooting tactics worth trying. The Apple Support Community reports that deleting the Apple Podcasts app, soft resetting their iPhone, and reinstalling the app resulted in an increase in battery life. Other iPhone owners have echoed this claim. It appears that the Podcasts app is using significantly more battery than it should, based on the iPhone battery usage page. You can see the battery usage by each installed app by opening the Settings app, scrolling down, selecting “Battery,” and then scrolling down on the Battery page.

Even if it sounds silly, it’s also worth doing a full reset on an iPhone that’s acting up. Hold down the volume up and Siri buttons until the power menu appears, then slide the ‘Slide to power off’ toggle, and then let the iPhone turn off for about 30 seconds. Power it back on and see if things are running more smoothly now.

Aside from that, there isn’t much else to do but wait and see what Apple has to say about these complaints. Apple could release a smaller iOS 14.6.1 patch to fix the issues, or it may need to wait for iOS 14.7. Until Apple reveals some insight, it’s impossible to know for sure. Let’s hope that happens sooner rather than later