COD Mobile: How do I claim my prime gaming rewards? 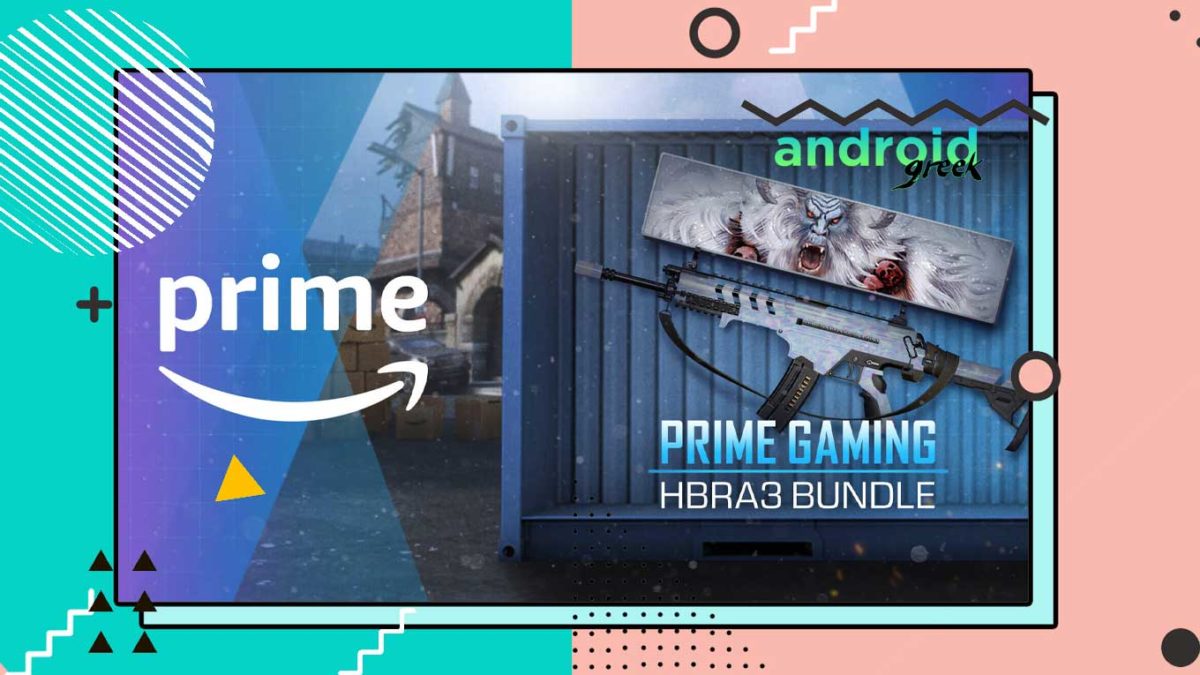 Call of Duty Mobile is planning to expand their free rewards for their special members. Meanwhile, if you are a COD Mobile Prime Member, this article will be extremely useful to you.Because, recently, the developers announced that they are offering some free rewards only to players who have a COD Mobile Prime Account. As they usually announce redeem codes for regular players, this time they decided to expand more.

COD Mobile is comprised of two types of players, such as regular and prime members. However, prime members will login via their Amazon Prime gaming account. And, the recent announced notification is also for Prime account holders. As The developers promised free rewards to COD Mobile Prime Members in an official statement. So, if you are a prime member of COD Mobile, try the following steps:

Players who have subscribed to Amazon Prime gaming can claim free in-game rewards. And, from those rewards, the developers are offering an all-new HBRa3 Assault rifle to the players. Along with that, it also features moonstone. Aside from the aforementioned weapon, COD Mobile Prime Members also receive a free Abominable Calling Card.As it all helps the player to increase their overall performance in the whole battle royale,

Hopefully, we can now expect you all to have accurate content about COD Mobile offering free rewards for Prime Account Holders: Here’s the Claiming Procedure. It is also well-known that the claiming procedure for free rewards is open to all COD Mobile Prime members. With regards to this, if any user has any queries, please share them with us in the comment section down below.

Play Call of Duty: Mobile using a controller supports on Android and iOS

Redeem codes for Pokemon Go have been released for September 2021.