Why is BGMI being quietly banned, and how will this affect Indian esports? 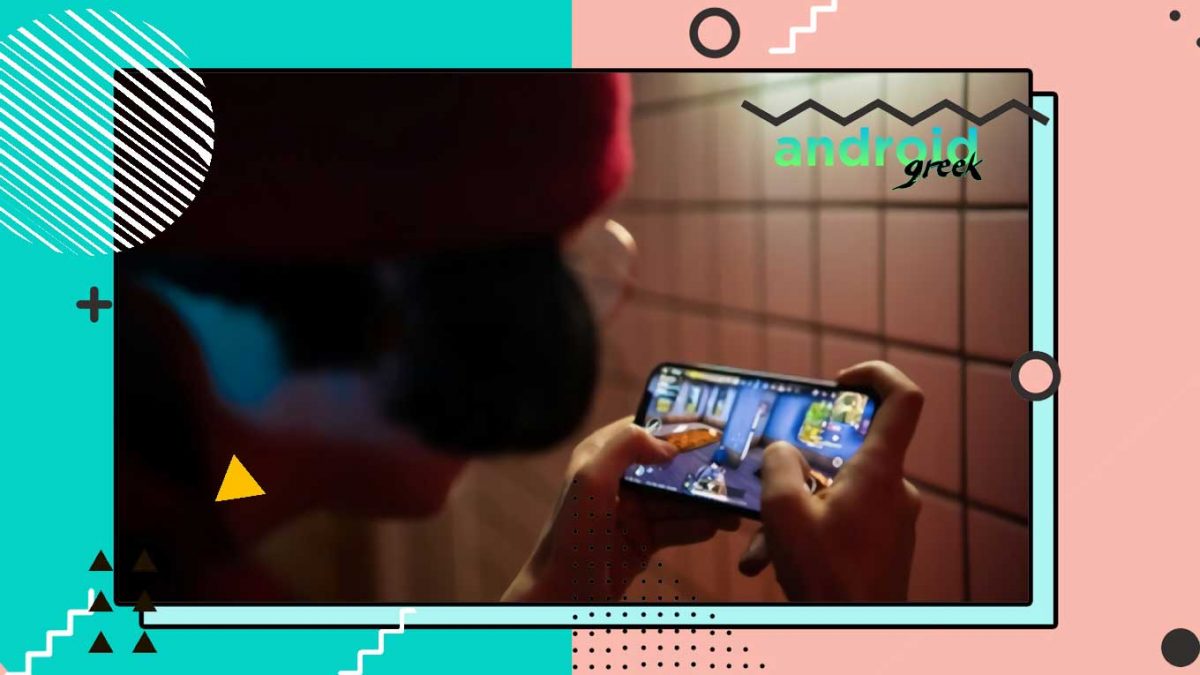 Contents Show
1 Why is BGMI banned in India?
2 What would be the effect of the BGMI Ban on the Esport Industry?
3 What could be the best alternative games after the BGMI ban?
3.1 Call of Duty Mobile
3.2 Apex Legends Mobile
3.3 Free Fire MAX
4 Recommended Post

It was just a year ago When Krafton released such a popular battle royale game Battlegrounds Mobile India (BGMI). When it launched, the game came as a boon for all those players who got massively hit by the PUBG ban in India. Because BGMI has almost 90% of the same gaming style and appearance as PUBG, it includes Maps, Ranking systems, Graphics, and more.

However, BGMI got a massive user base that recorded millions of views in just one week. Even with such success in India, BGMI was suddenly banned in India and removed from the Play store and App Store. Although some players are known to have experienced this, some are left. For this reason, below is the guide helping you to understand the reason behind the BGMI ban.

Why is BGMI banned in India?

BGMI has made considerable hype since its launch in the battle royale industry. Because The game took the place of battle royale king PUBG. Indian Players are dedicated to knowing why BGMI is Quietly banned in India. Surprisingly, BGMI got the same thing that earlier happened with PUBG. The Indian Government banned BGMI to protect the country’s privacy and security.

What would be the effect of the BGMI Ban on the Esport Industry?

On the other hand, The different Stakeholders and businesses dependently running over the BGMI Content will no longer respond. Also, The scheduled BGMI Tournaments investment may be wasted and could be a worse condition for a popular battle royale. Overall, no investor will invest in such games after such an incident.

Moreover, The different BGMI activists will also lose their jobs. For this reason, the Esport other than BGMI will also be affected because the other games develop gaming strategies as a reference with BGMI. BGMI leads the whole battle royale genre of the Esport Industry. And, if BGMI is no more than it influences misleading results.

Collectively, After the BGMI ban, there will be a lot of huge investors, a Decline in User Base, and Decreased competition within the other Esports. Meanwhile, the Esport Industry will be shaken, especially for Indian Players who depend entirely on BGMI and its related content.

What could be the best alternative games after the BGMI ban?

Indeed, In India, there are many battle royale games leading toward the BGMI. But, after BGMI’s ban, a sudden shock was felt by the entire Esport industry. However, some more battle royale games are seriously good in many things. But, any game cannot fulfil the emotions connected with BGMI.

But, What to do? We cannot stop playing even if such happens. For this reason, we must look ahead and find the best battle royale game after BGMI. And, after deep research, we found some best matches you must try. So, Those battle royale games are given below as –

It is one of CoD’s franchises that has earned massive popularity since it launched on PC. Keeping that in mind, Activision launched the same game on mobile. They do such extensions to make the game handy and compete for BGMI like battle royales. But, we know BGMI has unique feelings and emotions that nobody can fulfil.

However, CoD Mobile has the same concept with the option to play in Multiplayer or Battle royale mode. The best part is that you can play it on Android and iOS. CoD mobile is the best alternative and the only listed game that never got any ban requests. It means you can entirely rely on its stability in the Esport Industry. Like CoD mobile, Apex legends mobile has decided on their PC-based game extension to mobile. Apex Legends Mobile is one of the must-try battle royals that offers high-quality graphics gameplay. Here you can play within teams with unique abilities to conquer enemies. Alongside, it has a futuristic theme where players play on an Island.

Apex Legends Mobile was launched in May 2022. And, even with such a short time gap, it got 26 Million Plus downloads. In terms of revenue, they earn more than $20 Million now. So, From such qualities, we recommend you to play Apex legends mobile. It may be your desires connected with BGMI. 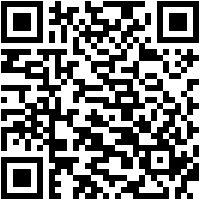 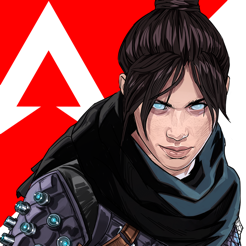 Free Fire is one of the best BGMI Alternatives and came up with a 500 MB file size. It is remarkable for their character ability, loadout, and weapon skins. If you remember, the developer made a default Free Fire version earlier. But, Due to security concerns, the Indian Government banned such games with a long list of Chinese apps.

All thanks to Garena, who has made such MAX titles to maintain their flow of gaming in India. So, after the BGMI ban, you can continue with Free Fire MAX because it is a decent battle royale game that you can run even on low-end devices. 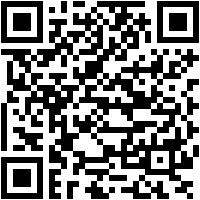 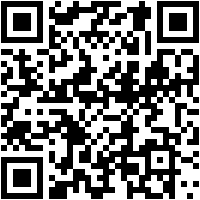 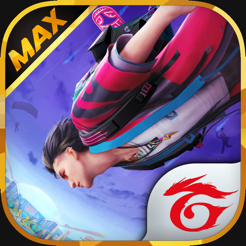 Conclusively, BGMI got quietly banned, maybe under security concerns for India. As of now, there is no update from the Indian Government regarding banning such games. However, You can try these alternatives that come after BGMI. Even though we have covered all the significant aspects of the BGMI ban, if you still have any queries, then ask them in the comment section below.