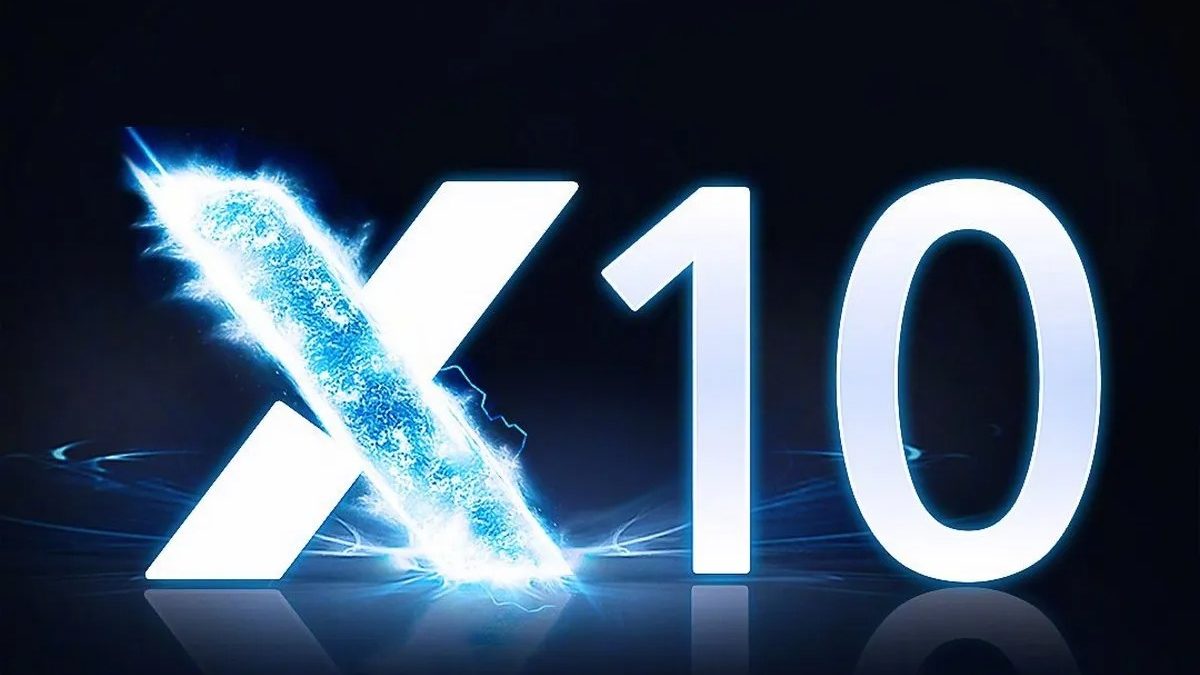 Honor is going to launch there new smartphone series, which is a successor of on 9X. There is a slide change as the series name because of the Honor 10X supposed to create conflict between the device. Some tips have confirmed the device key is specification and wheels about the device in-depth, so let’s take a closer look toward the device and no more about it.

First thing first the Honor X10 extends has scheduled to launch on May 20 confirm by their vice president on Weibo. However, they have also confirmed that the device is going to be powered by their in house Huawei Hi-Silicon Kirin 820 mobile processor. This mobile processor is quite capable and worth to be in the device. 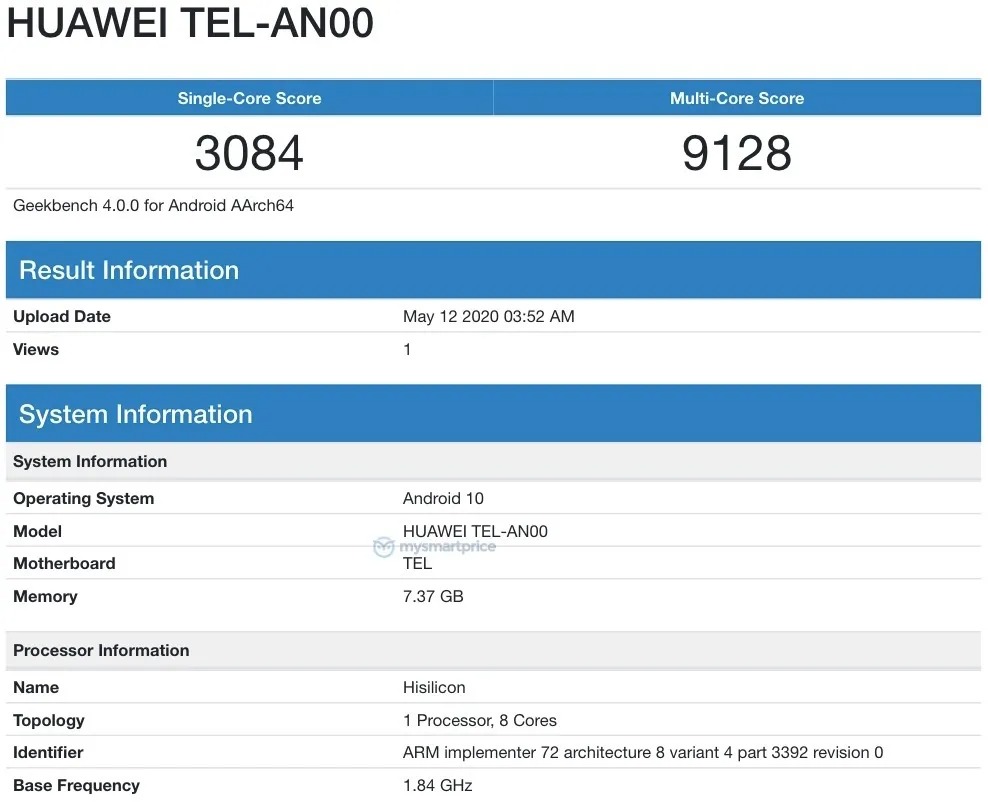 We all know that Huawei Honor has offered an affordable smartphone for the youth. Since the device supports all major 5G bands and makes it quite capable of being usable the device outside China, just device will come with 6.63 inches of IPS display panel that support full HD+ pixel resolution.

Furthermore, to deliver and power to the device which equipment and 4200mAh battery using and 22.5 Watt of wired fast charging solution bundled in the box. In terms of camera performance, the device will provide housing and 40-megapixel primary camera lens adopts Sony IMX600y Camera sensor onboard. This is why the device would also be a camera smartphone. Unfortunately, there is no for the details available about the device yet.

Thanks for being with us we would like to know your valuable opinion and feedback. If there is any query share with us in the comment section down below. Stay tuned for more further updates in future all the same.