Home > News > Honor Play5 announced to launch on May 18
News

Honor Play5 announced to launch on May 18 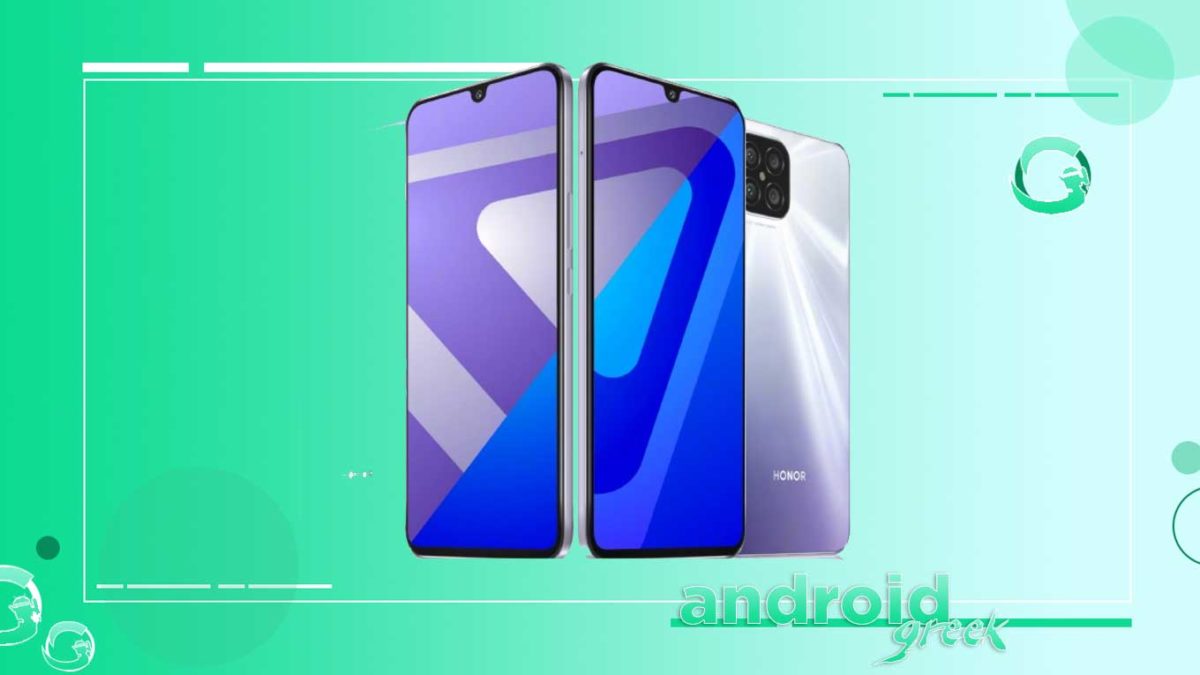 In terms of camera performance, the device to have come with

Under the hood, the device was powered by MediaTek Dimensity 800U Soc paired with an 8GB of Ram and 128GB of onboard storage. The device was running on Android 11, utilizing the MagicUI on top of it. To power the device, it equipped with a 3800mAh battery using a 66W of fast charging solution bundled in the box. As for connectivity, the device supports a Dual-Band Wi-Fi, Bluetooth 5.1, 5G, GPS, and a Type-C port.

There are details available about the device. However, the device is confirmed to launch on May 18 this year. Experts suggested the device could be lying under Rs 20,000.