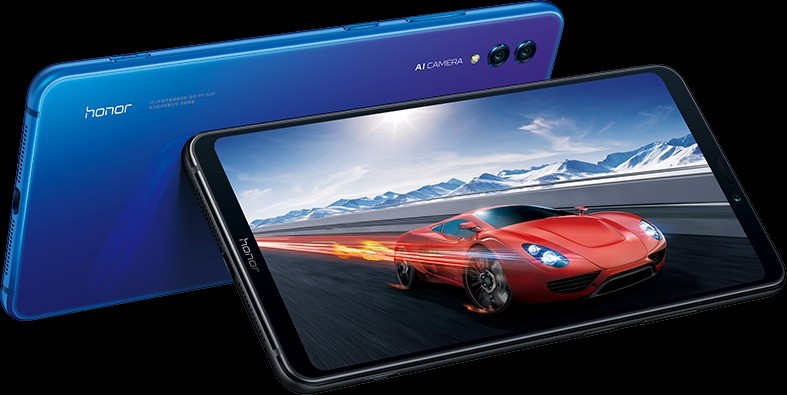 We Recently Spotted a New Device from Honor With an Internal model Number LRA-A100. However, the Upcoming Honor gets a Certification by China’s CCC Agency. Which Suppose to be the Successor of the Honor Note 10 Device. The Upcoming Note Will be Revealed alongside Honor V30 and V30 Pro. 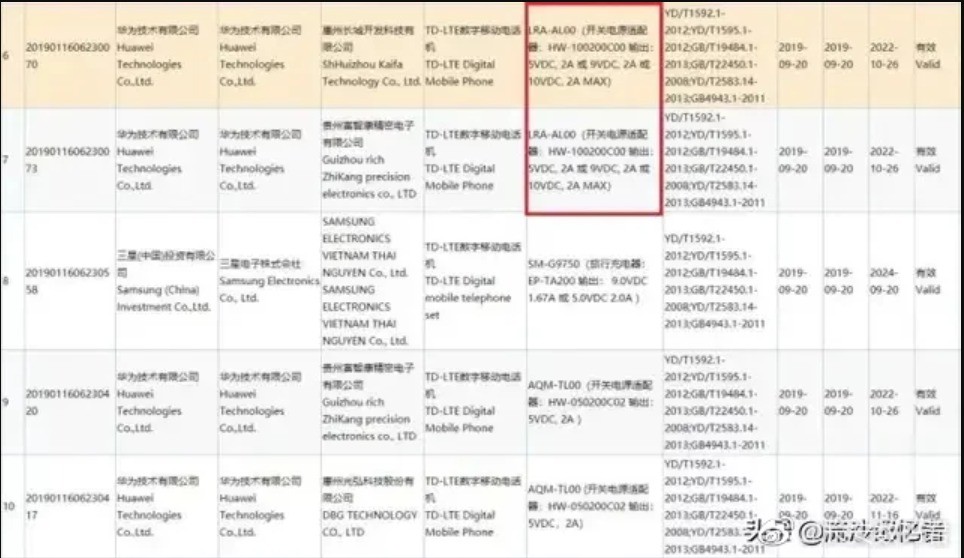 It comes with a 6.3-inch OLED Display With 2400x1080pixel Resolution. According to Report, The Devie Will be Feature a 64MP Primary Sensor. We Belive, it Will be a Samsung ISOCELL Bright GW1 Sensor. Furthermore, It also Supports a 20W Fast Charger. Honor Codename the Device During Research and Development as “Laura”. This Series Especially has its Identity for a Huge Display.

Additionally, The Weibo Blogger Suggest the Devie Will Equipped With a Triple Rear Camera Setup With 64MP Main Camera Samsung ISOCELL Bright GW1. While the Secondary Will be an Ultra-Wide and Depth Sensor. There is Also Speculation about the Devie it Will Comes with a 1G+6P Lense. Only on the High-End Mobile Devices, Which Were Shipped in the Second half of the Year. 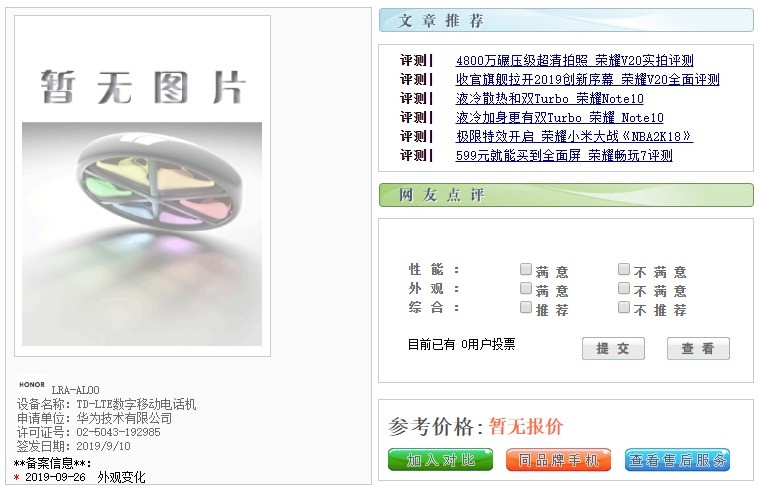 On the Software Front, The Devie Will be Running on Android 10 Base Custom Skin EMUI out of the box. But the Devie Will is not able to Use any Google Services. As the Device is a Sub-Brand of Huawei instead of Using Google Services it going to use Huawei Mobile Servies (HMS). Which they are already doing in China and Recently Launched Huawei Mate 30 Series.

Unfortunately, We Have this Much Information for Now. Even We Don’t have any Idea about Pricing and the Launched date for this Device. The Dimension fo the Devie Measures as a 157.2×73.2×7.65 mm and weighs approximately 172.5 grams.

Thanks for Being With us, Share your valuable opinion and feedback in the Comment Section Down below. Stay tuned for More further Updates in Future on Same.