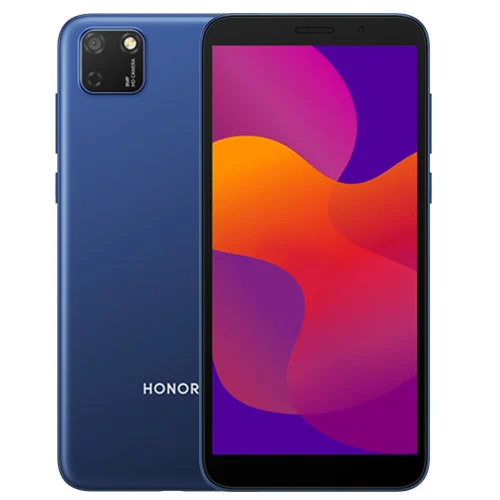 Huawei is officially launched there two budget affordable smartphones, the Honor 9A and Honor 9S. The device seems to be quite promising so let’s take a closer look toward the device and know more about it. 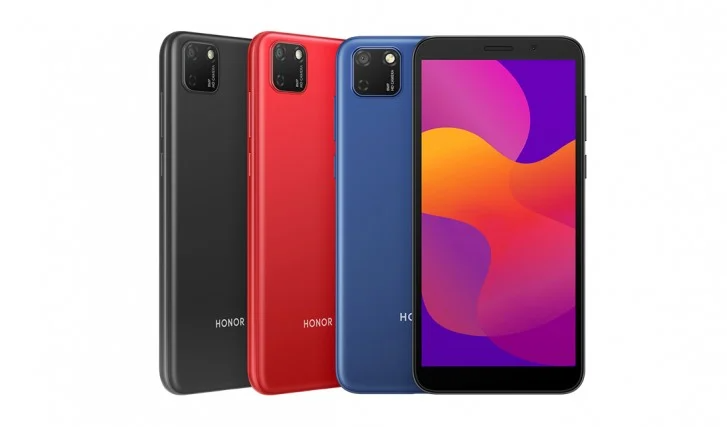 Honor 9s and it comes with a 5.45-inch with HD+ screen support featuring a 1440 x 720-pixel resolution includes an 18:9 aspect ratio. In terms of camera performance, the device comes with a dual rear camera deliver with a Square camera module housing an 8MP primary with an LED Flash.

Under the hood, the device is going to be powered by MediaTek Helio P22 Mobile platform based on 2GB of Ram

and 32GB of onboard storage. Furthermore, to power, the device is going to equip with an
3020mAh battery. Therefore, the device likely going to becomes in two different colour option following a Blue and Black Colour variants. 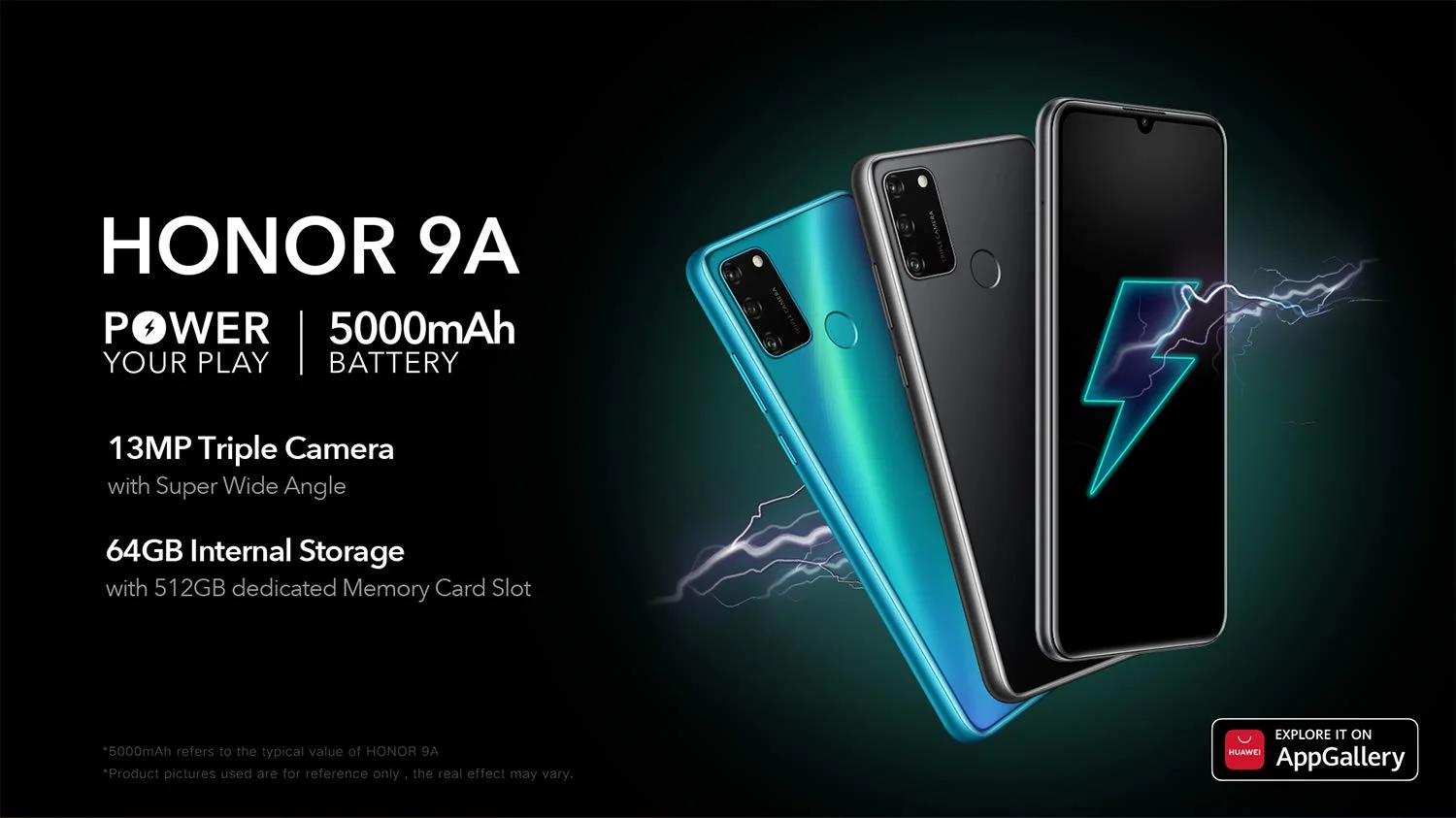 It comes with a 6.3-Inch Waterdrop notch display with a 720 x 1600 pixel resolution. Under the hood, the device is going to be powered by MediaTek Helio P22 SoC hugged with a 3GB of Ram and 64GB of onboard storage.

In terms of camera performance, the device having a dual-camera housing a 13MP Primary + 5MP Secondary camera accomplished with an LED Flash. In contrast, the front having an 8MP Selfie shooter. Moreover, the device notably comes in two different Midnight Black and Phantom Blue.