How to Download and install HomePod Public Beta Software 16 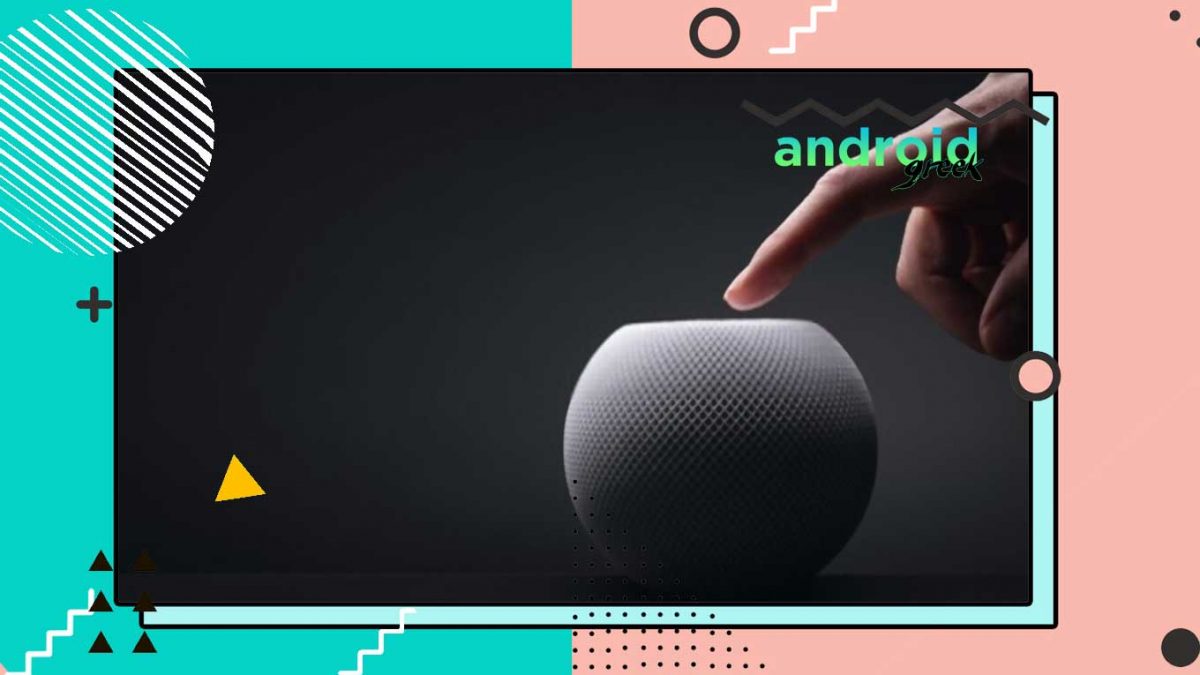 Apple releases a public beta update for its Smart Speaker for the first time, HomePod, bringing significant improvements. Anyone with Mac and iOS users can try the preview with little effort. In the past, Apple used to test among the selected group of Beta testers for the beta.

The company didn’t announce any additional features coming to HomePod along with iOS 16; the stable update is expected to arrive this fall. Now, you can only install the HomePod Software 16 Public Beta on HomePod Mini, and 2018’s HomePod didn’t receive any words.

How to Install HomePod Software 16 Update on your HomePods

An update will be pushed through AppleSeed Program; your iPhone or iPad should run iOS 16. By signed in, Enroll your Device from the HomePod Software Beta ist.

Once you finish setting up the Beta update for your HomePod, Your device will receive the update automatically. It will install the latest version in the background.

Apple continuously updates its HomePod and HomePod Mini Smart Speaker via Over-the-air Software updates. Once the stable update arrives, it will automatically download an update. Not to mention, this beta update may have serious bugs or issues.

You can report if you encounter any problem through the Apple Feedback assistant app, else you can restore your HomePod Mini to its Factory settings through USB-C connecting to Mac or PC,