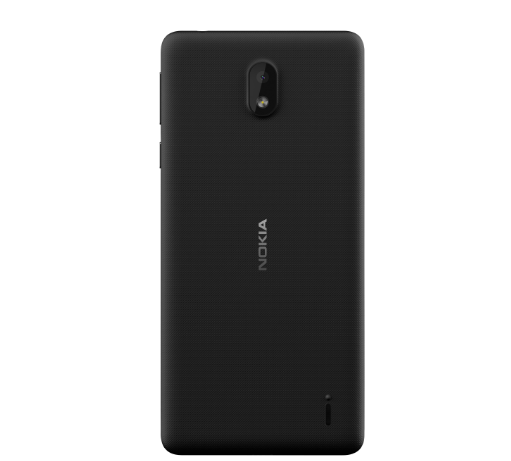 HMD Global Expanding there Budget-Range Device Segment bu adding new launching device their Portfolio. Recently, Nokia launched the Nokia 2.3 With Android 10 in China. Also, it is a Successor of the Nokia 2.2. Meanwhile, A New Unknown device With the Internal Model number TA-1213 is been spotted on Bluetooth SIG Certification Website.

The Device Belong to the Lower-End Segment Device, Which Might be a Nokia C1 Android Go Successor. According to Rumours, The Device is a Successor of the Nokia 1 Plus launched earlier this year. Under the Hood, The Device is Powered by Qualcomm Snapdragon 200 Series Soc Coupled With Ram and Onboard Storage. Apart from the Device Support a Bluetooth 4.2. 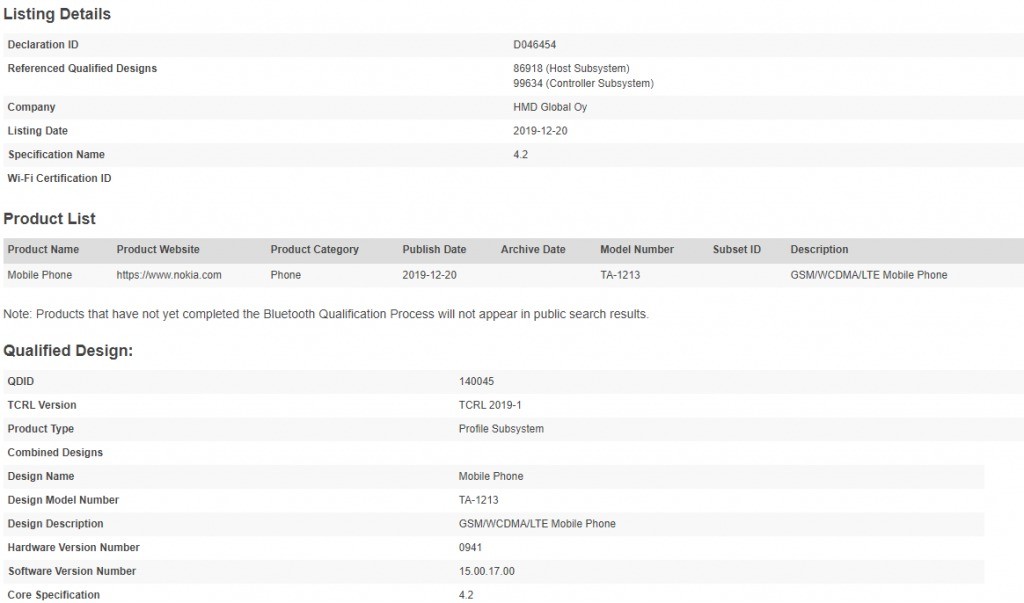 Moreover, The Device Remains the 3.5mm Audio Jack and a Dual SIM Card Slot alongside a Dedicated MicroSD Card Slot Expandable as the expected. The Device Initially comes in multiple Vibrant Color Options as We Followed the Nokia Timeline.

Unfortunately, there is No More Information available yet. Also, there are no Rumours about the device or any official word from Nokia about the new Lower-Budget Range Device. Not to mention, it suggested the device to be launched impenitent. Likewise, HMD Global is Rapidly adding More Device to their Budget Series With the launch of Newer Device globally.