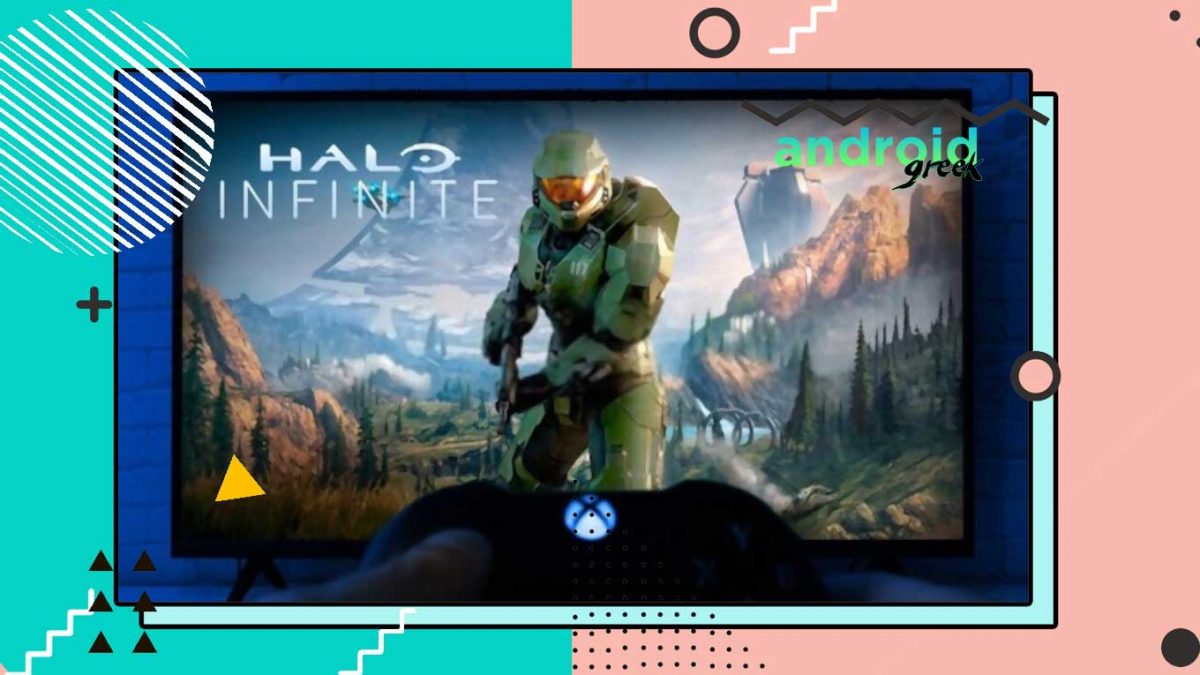 Halo Infinite Maps are already stuffed with exclusive items, each map having a significant identity. It is a dedicated Halo series where players enjoy many new things. Similarly, 343 Industries (developer) is going to continue that flow. Meanwhile, if you remember, Halo’s third instalment got a tremendous map, “Pit”.

The Pit is a determined map over the Halo series that results in the sudden rise of the trend towards Halo Lineups. Initially, “The Pit” was decent with its In-game things. But, now officials confirmed the launch of the same map over Halo Infinite. So, today, we will discuss The Pit map and its relevant details.

Last Wednesday, Microsoft announced a remake of Halo 3’s popular map “The Pit”. And, further, add it to Halo Infinite. However, Halo Infinite Maps are pretty cool and do not need such a brief explanation. But, if you remember, the significant Halo series title was launched in 2021. From that date, the game does not get such map updates.

Certainly, Earlier, Halo Infinite came in heading that they would introduce a new tool called Forge tools. It allows players to make their maps and modes. Accordingly, this new tool is scheduled to be in beta this November. Collectively, Halo 3’s popular map “The Pit” is confirmed to roll out on Halo Infinite.

Surprisingly, There is a hidden gem that The Pit would not come as it was previously. This time developers remade it using Forge tools and going to launch that revamped The pit map. As per the Short official Trailer, all the things are similar to the typical “Pet map” except for bright purple neon lighting. More likely, there are some more things to be revealed in future.

Currently, there is only one good thing the popular Halo series map will enter Halo Infinite with some new tweaks. Unfortunately, 343 Industries does not mention when the map will be released. However, Halo Infinite’s Forge tool will be on Halo Infinite from 8th September, but The revamped Pit map is under processing.

It is hard to expect any certain date for the Pit map launch on Halo Infinite. Because The game is already struggling with Season 3 due for March 2023, we can hope this time, developers will proceed fast and will launch soon. So, let’s see when it will launch to be part of Halo Infinite Maps and get roared over such a gaming series.