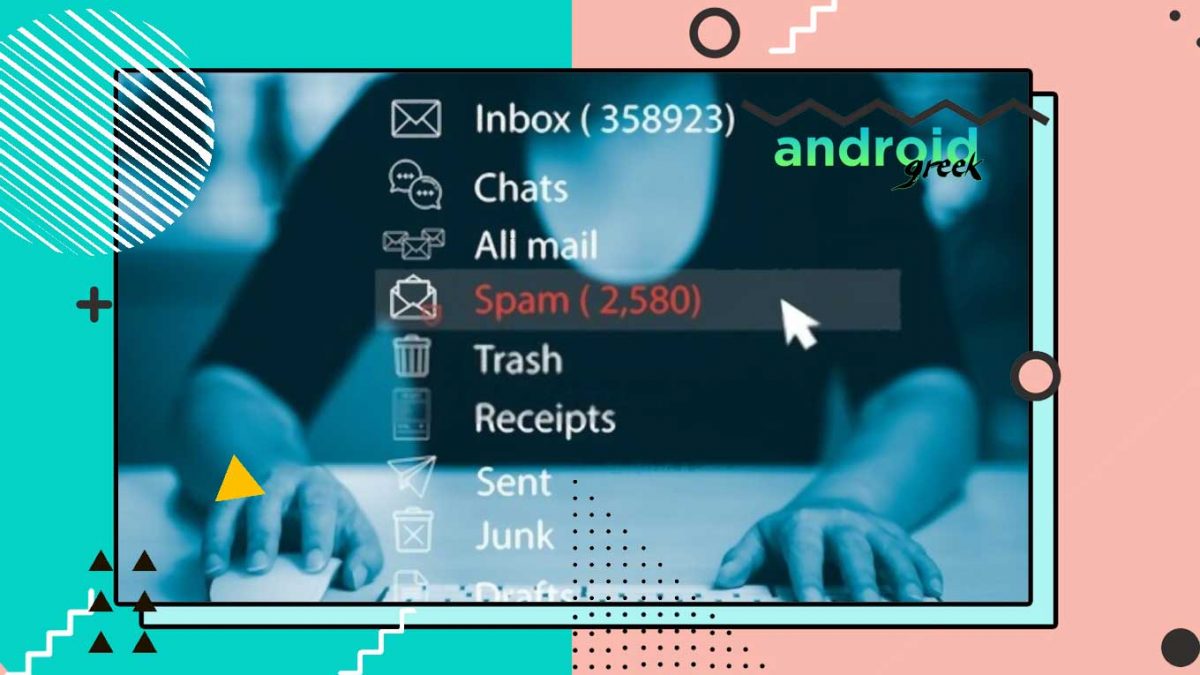 A spam label is a specific section in Gmail that hides all of your emails in which you are not interested. However, you can further move any individual mail to your inbox. But, it is a post-action process that might be a loss for you. In the digital era, numerous election candidates run their campaigns to advertise their party.

Unfortunately, Earlier Gmail Spam filters set those emails into a spam section and users were always left to know about such candidates. They were keeping that in mind, In June, Google proposed a plan to the Federal Elections Commission (FEC) for Political Campaign to bypass their spam filters. Luckily, the FEC has approved it. So, let’s take a look at what FEC exactly says. However, there is a certain condition that Political Campaigns can only bypass spam filters until they don’t break Gmail rules. Certainly, FEC opened a public feedback section where they found a lot of negative comments. For this, Democratic commissioner Ellen Weintraub raised concern about the proposal.

Following this, campaign emails often skip Gmail’s inbox precisely because many other users choose them as spam. In future, if Google decides to go ahead with this proposal. Then, it will publicly notify the first time they receive an email from a participating campaign. And, at that. Moment users have the option to disable receiving such emails.

Although, Google aimed to help the nation by offering ease over Gmail. But getting pressure from Republicans. Also, GOP leaders proposed a bill in June that prohibits email services from keeping campaign emails into Spam labels. Especially for such reasons, Gmail has not forwarded their plan.

Collectively, FEC evaluation is appreciative, but due to a lot of concern against Gmail spam filter bypass, Gmail took more time to get forward with its plan. As of now, there is no update from Google. However, they said Gmail aimed to offer a more easy experience. In future, they will do more open feedback sessions to get real views about their service.