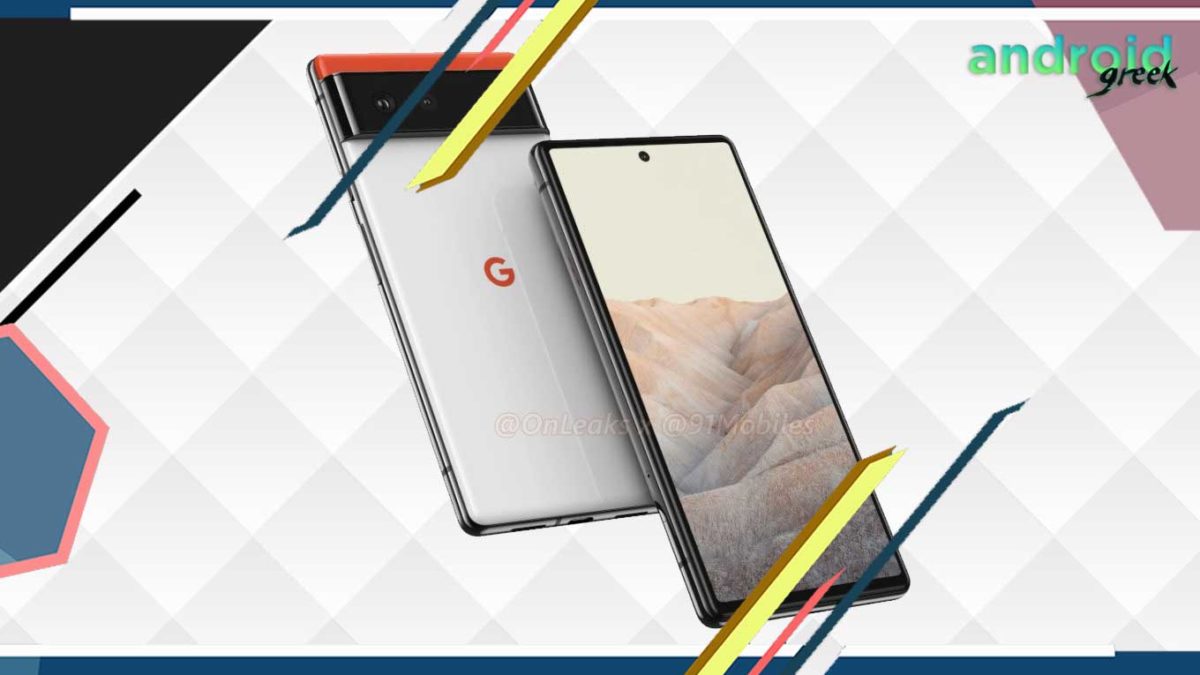 The device comes with a punch-hole camera cutout and Prominent Bezels. Where t comes with a 6.67-inch Full HD+ display panel featuring a 1080×2400 pixel resolution offering an AMOLED display. The dimension of the device measured as 163.9×75.8×8.9mm.

According to the report, the device equipped with a triple rear camera module sport an Ultra-wide angle lens and Periscope lens so far.

The device will feature a 5nm FinFET Whitechapel paired with a 6GB of Ram and 64GB of onboard storage.

It runs on Android 12 and is equipped with a 5000mAh battery with wireless fast charging support bundled in the box.

We can expect the device to be priced ~Rs 80,000, but we don’t have any further details about the device.