Google Pixel 5 leaked with Price and Color option in europe 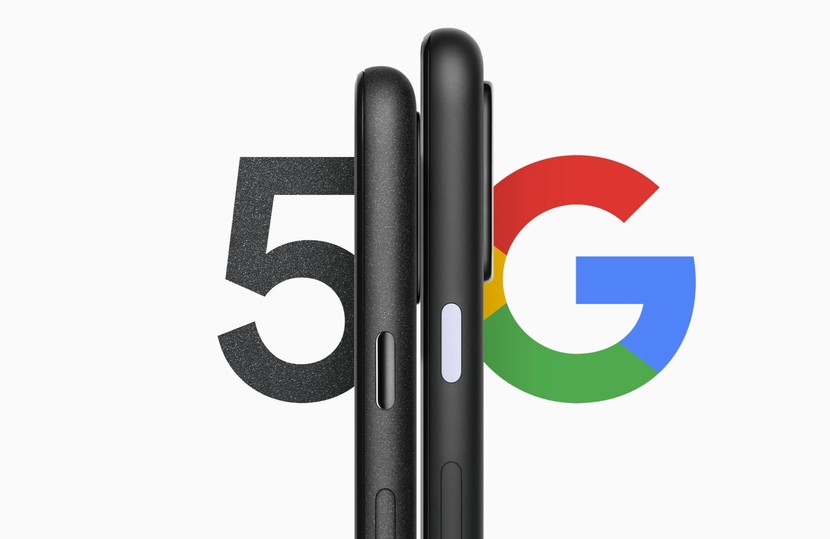 Google’s upcoming premium flagship smartphone, Google Pixel 5, and the Google Pixel 4A likely to be a mid-range smartphone. The device seems to be quite promising, so let’s take a closer look at the machine and know more about it.

According to reports, the device most likely to become in two different color variants following the Green and black color options. Hence, Google Pixel 5 is to be priced in Europe for 629 Euros. The device is to become with an OLED display panel with a 90Hz of screen refresh rate.

Furthermore, to power the device, it is going to be equipped with a 4000mAh battery using Fast charging support bundled in the box. On the other hand, the Google Pixel 4A (5G) is to become with an OLED display panel with a 60Hz of screen refresh rate. Under the hood, the device is going to be powered by Qualcomm Snapdragon 765G Soc coupled with a 6GB of Ram.

In terms of camera, the device housing a 12MP rear camera. However, to power, the device is going to be equipped with a 4000mAh battery—Moreover, to be featuring a 3.5mm audio jack and more.