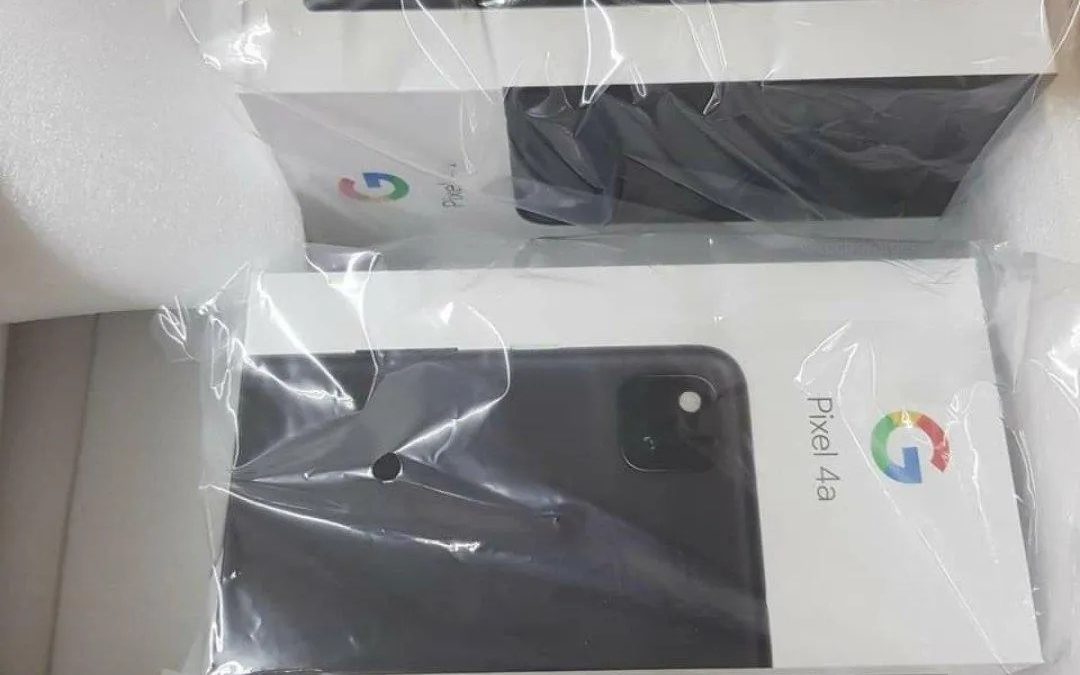 Google Pixel 4a specification and details

Google I/O has cancelled I am the device Announcement has been delayed. Even there were a lot of things that have appeared in Android 11 Beta. Google has not organized its developer event. This means we have been missing out of context, making it more difficult for the developers to understand Android 11.

there is no press release and the statement that has come from Google, but Vodafone has confirmed the delete for the launch of Google pixel 4A in Europe. Most likely, Google has always related smartphones globally and schedules the date to launched on a specific region and the ability for that accordingly.

However, we have a lot of information about the device that has surfaced online as the device will come with and 5.81 inches of the display panel that have and support for 2340 x 1080 pixel resolution. The device is also having and single punctual camera module and support for 60Hz of screen refresh rate, clearly that boys will utilize the 443dpi.

Under the hood, the device has powered by Qualcomm Snapdragon 730 mobile processor. This Chipset coupled with an Adreno 618 GPU for an enhanced graphics performance. The chipset of the device has paid within 6 GB of RAM and 64GB of UFS2.1 flash storage.

In terms of camera performance, the device having a single rear camera module housing and 12.2 megapixels Sony IMX363 with an f/1.73 aperture. Even more, is that the device support an OIS & EIS stabilization. Therefore the front is having, and it megapixel Sony IMX355 F/2.0 primary camera upfront.

Therefore as for connectivity, it has all the basic options suggest 4G, Dual SIM, GPS, WiFi 5, Bluetooth, GLONASS. Additionally, to power, the device has equipped with a 3080mAh charge through USB Type-c port. Advance on Android 10 based stock Android out of the box.