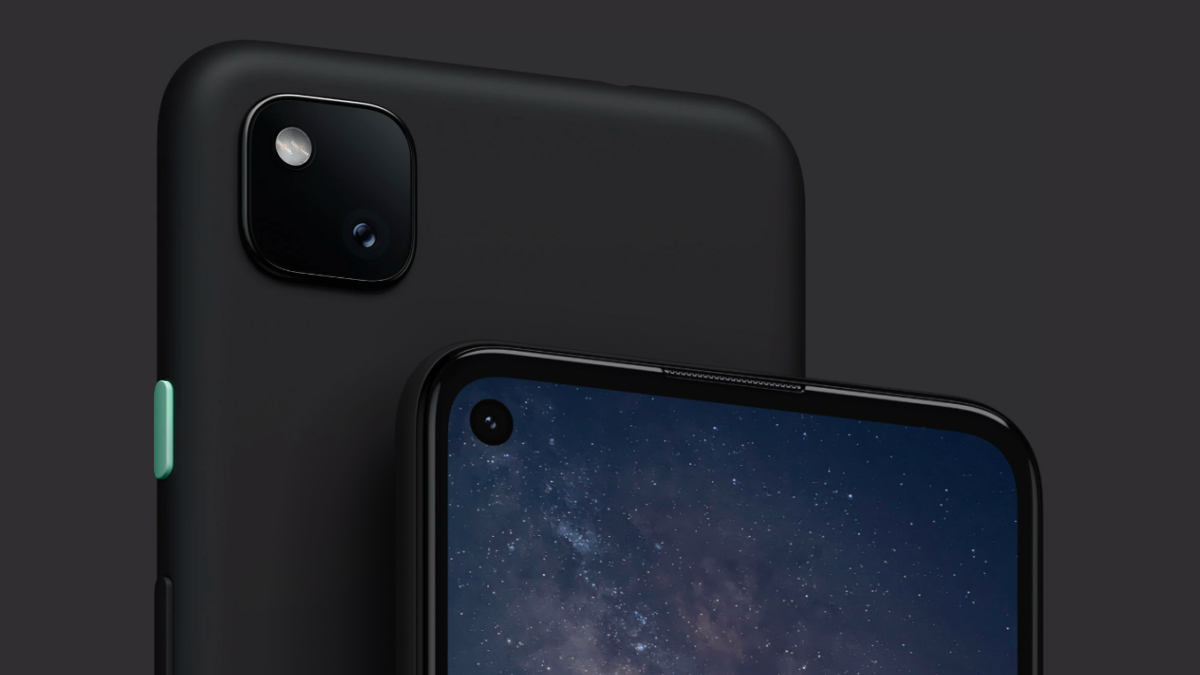 https://allow.Google officially launched there the latest budget affordable smartphone, the Google Pixel 4a. The device seems to be quite promising, so let’s take a closer look at the device and know more about it.

First thing first, the device comes with a 5.8-inch of Full HD+ OLED Display panel featuring a punch-hole camera cutout placed on the upper left corner of the device. Meanwhile, the device includes an Always-on Display. 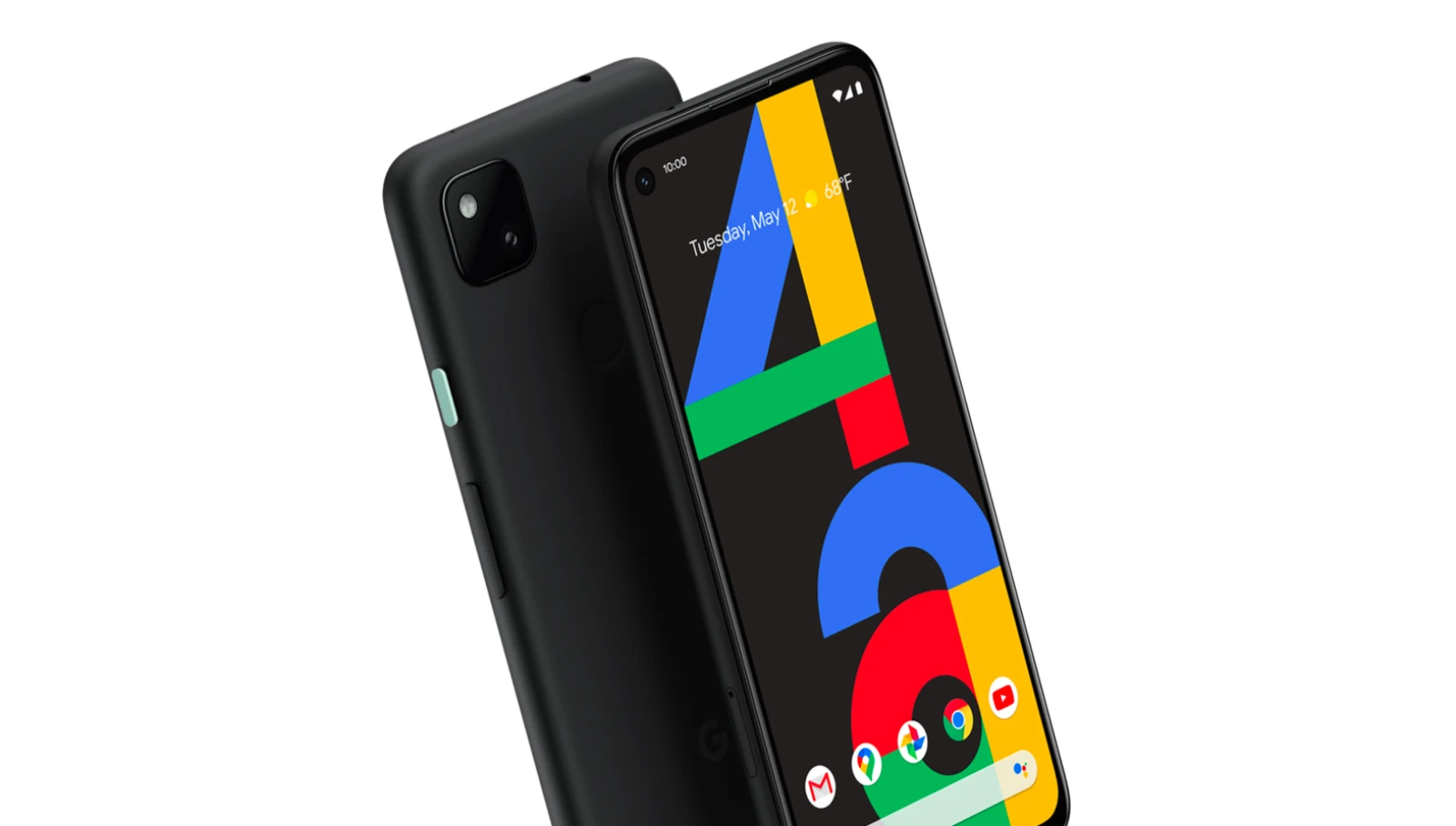 Under the hood, the device is going to be powered by Qualcomm Snapdragon 730 Mobile platform based on octa-core CPU paired with a 6GB of Ram and 128GB of onboard storage.

terms of camera performance, the device having a single rear and front camera module. The device was housing a 12MP f/1.7 primary and 8MP Selfie shooter upfront. Furthermore, to power the device, it’s going to equipped with a 3080mAh battery using an 18W of fast charging support out of the box.

The device will be going on sale from August 20, and the starting price of the device was $349. The device has been running on Android 10 based Stock Android, and the device is confirmed to upgrade up to 3rd generation of Android, suggesting Android 11, Android 12, and Android 13.

The Starting price of the device was $349 for 128GB memory configuration, and the device is directly competing against the Apple iPhone SE (2020). Thanks for being with us. We would like to know your valuable opinion and feedback if there is any query share with us in the comment section down below. Stay tuned for more further updates in the future on the same.