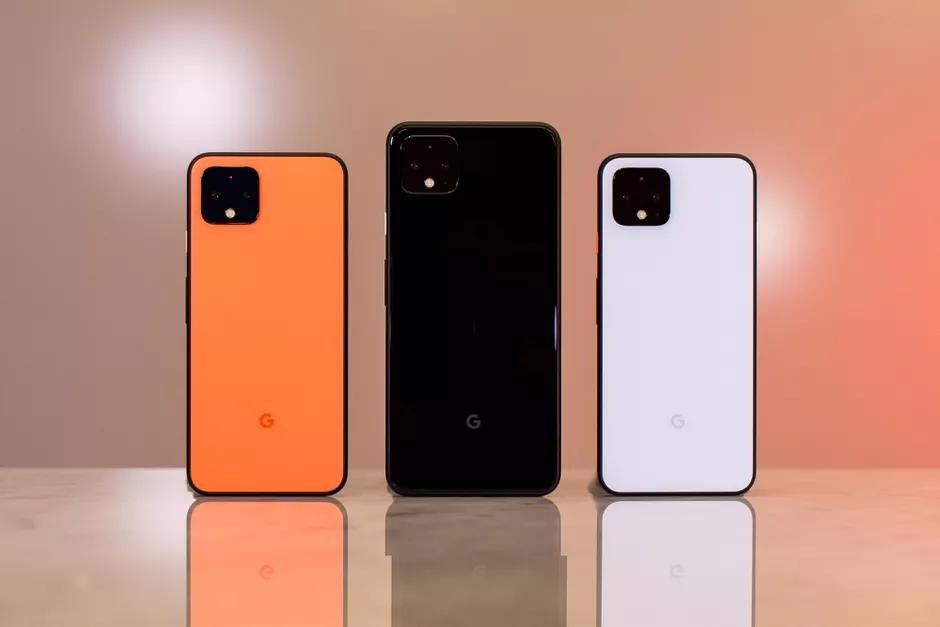 We all Pretty Much Known about the Smartphone before the Launch, What We Don’t Know what’s Feature and What’s New in this Google Pixel 4-Series of Smartphone. So, Let figure out and Known does this Smartphone Worth it. Inside the Box, you get a USB Type-C to USB adapter for Data Sharing, USB Type-C to USB Type-C Cable and  18W Fast Charger.

There Were Six Important Major Factors in Terms of Design, Display, Camera, Software and New Motion Sensor. First thing First, Google Moved from a Dual Tone Rear Panel to Single Matte Rear Finish With a Square Camera Bump. There is also a Glass Finish on the

White Color variant. Where Orange Color variant is a Special Edition. The Button and the Build Quality Feels Solid and It Certified With IP68 Water and Dust Resistance as Well as Wireless Charging. 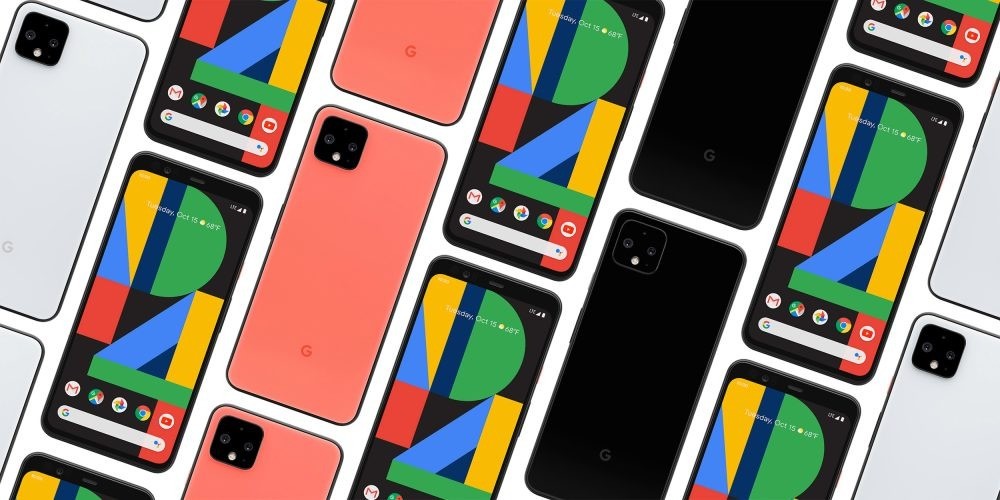 However, It Doesn’t have any headphone jack but the Device Feels balanced. There is No a Bezel on the Top of Display But not a Notch Version, In past Google uses a Huge Notch to Fit all the Sensor But Now they Just go for a Bezel. Where they Put a New Motion Sensor Technology, which is known as the Radar Sensor for the Very First time in a Smartphone device.

If you compare With any Current Generation Device, like its Competitor Samsung Galaxy Note 10 or S10 Series you Feel Slightly Downgraded. Where you Might Feel you are Using a 2017 Device Instead of 2019. Not to mention, The Display Panel on the Device is Good, Where you get a 5.7-inch Full HD+ OLED Display on Pixel 4 and 6.3-inch Quad HD+ OLED on Pixel 4 XL. The Most Important thing is that the Display is a 90Hz Display Rate.

Furthermore, The Display With 90Hz gets populated after the launch of Oneplus 7Pro. Where it Gives you an Immersive Touch Responsiveness and Google also Optimise Refresh of 90times/s but it toggles regardless of what you are actually doing on it. Whereas it Looking for you face So that Pixel 4 adjust the Frame rate accordingly. Moreover, It has a Good Brightness, HDR Support, Colour accuracy and A+ Viewing Experience. 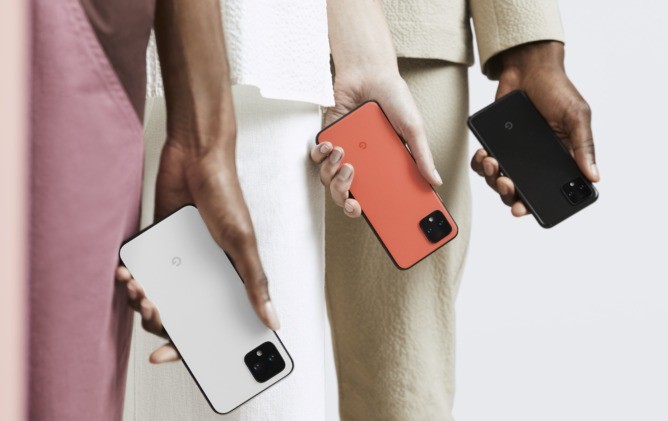 The Camera on Any Google Pixel Smartphone is One of the Most hyped Feature. Exactly, There is not a Wide-angle Lens Which Slightly Disappointment. It has a 2X Optical Zoom alongside a Google Super Resolution you can Capture an Amazing Shots. The Google Camera Improved a lot, Means it is now more powerful it allows you to Process the HDR images in Realtime. It takes Night Photography Further With Astro Photography.

On the Software front, It Runs on Android 10 out of the Box and Guaranteed Updates for 3 Years. Another Powerful thing is Google assistance, It Now Build-in Directly into Operating System means it now faster than before. Meanwhile, Google Pixel 4 Buyers Would Not Get Unlimited Photo Uploaded at Original Quality that Past Pixel Devices had. Even More, it that New Recorder Which Convert Speech into Text and Let you do Search to find out what you Want to Look. 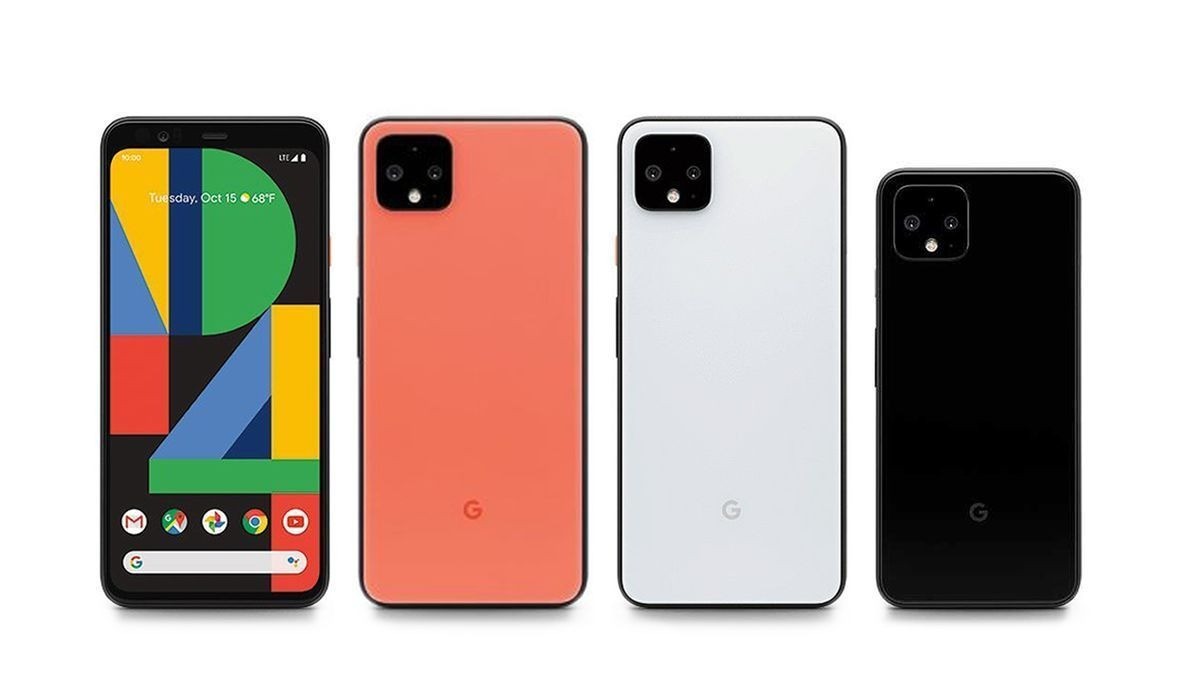 The Motion Sensor is one of the Highlights of the Device, There is a Radar Sensor. Comes in this Device First Before any Other Smartphone actually applied it on your Device. This Used to Aware your Device about your Presence, if you Sit next to it. Actually knows that you are Near and Unlock the device itself. For Security, there is No Fingerprint Sensor so it Capable to Unlock the Device Using a Secure 3D Face Unlocking. Lastly, an Air Gesture Which is in its Initially Days Maybe later it Would Beneficial.

The Google Pixel 4 Comes With a Starting price at $799, Where the Price is Not a Choice to Go for Because of it Not one of the Most Powerful Smartphone. Not Even a Front Firing Dual Speaker Setup But You are Going to Experience Immersive and More thing to Like about it. Software is Geeting Simpler and Cleaner faster. Also, It Feels good to Use on balance it the Device to Buy if Like its Feature than Hardware Specs Sheet.

Thanks for being with us, Share your More valuable opinion and feedback in the comment section down below. Stay tuned for more further updates in future on Same.