The budget Pixel of our dreams With 3.5mm Audio Jack?

Google is going to unveil its new Mid-Range Google Pixel 3 Lite Variant of Google Flagship of 2018. The Russian Tech Blogger Rozetked. Google Code name for the Device is ‘Sargo’ and ‘Bonito’

It Comes With a 5.56-inch IPS Display with the Resolution of 2220 x 1080 Pixel with a 444 PPI Display. The Device is Look Quite Similar to Pixel 3 because Pixel 3 also Comes in 5.5-inch Screen. Where Pixel 3 Comes With an OLED display Which is More Expensive.

There is no notch on the screen and Huge Bezels. On the back, it is Still has a Pixel Design Language, Not a Big Different in the Terms of Design Compare to Pixel 3 Except a neon yellow power button. 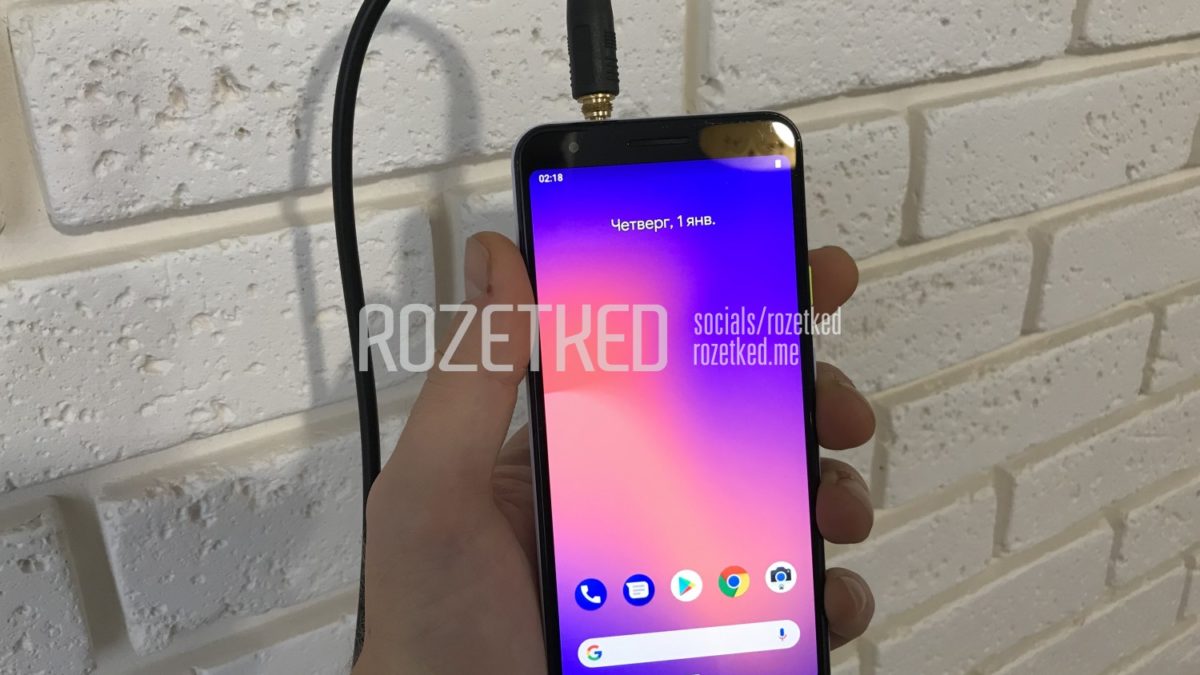 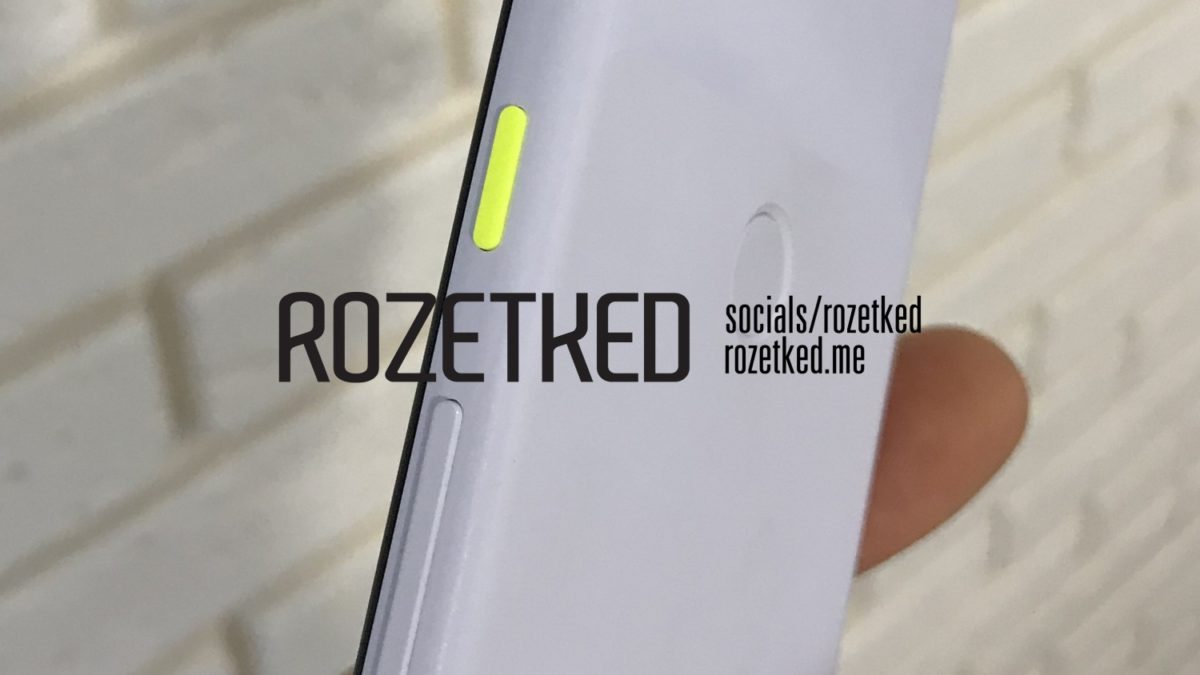 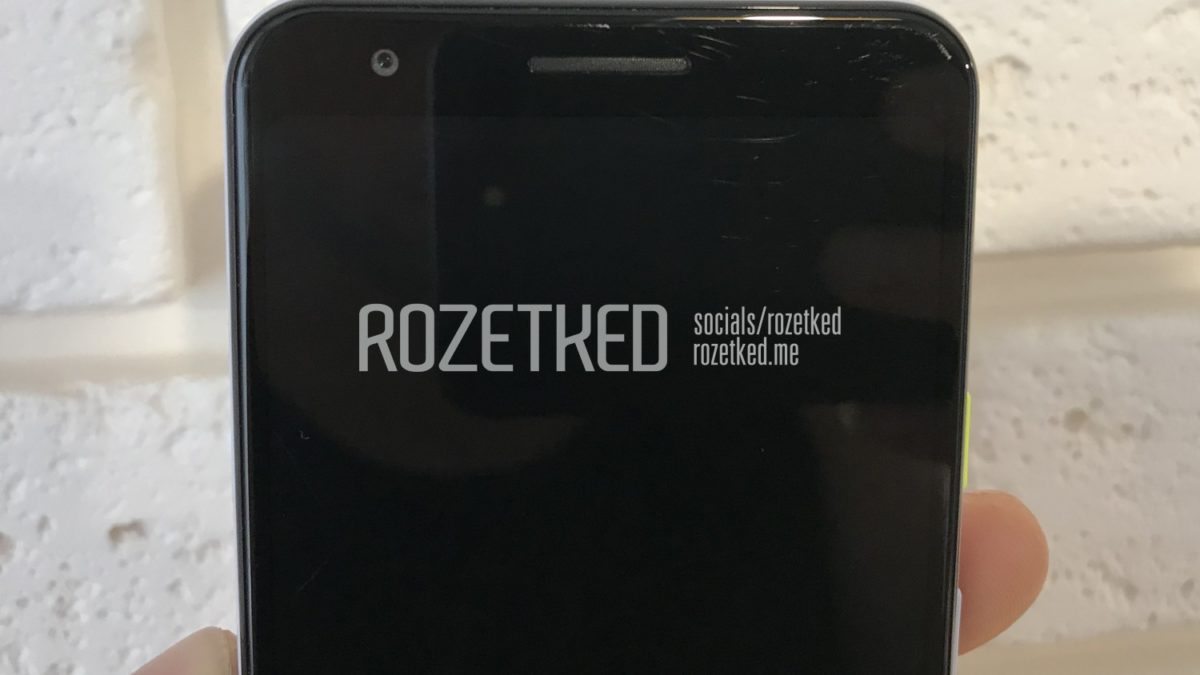 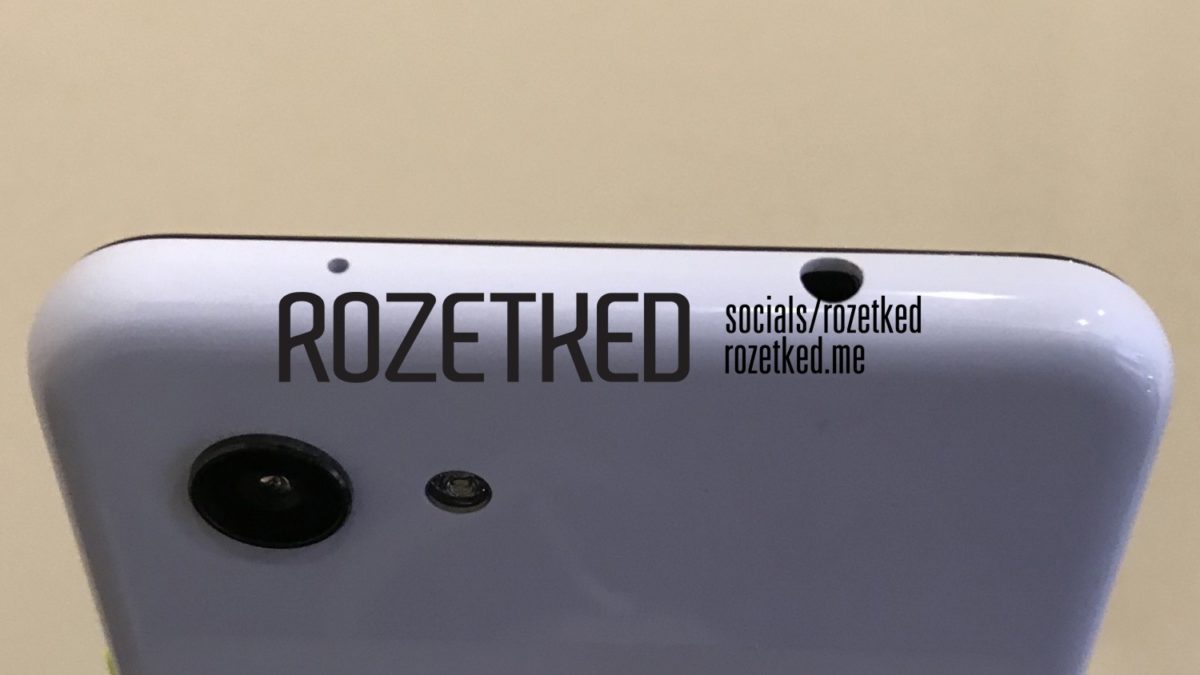 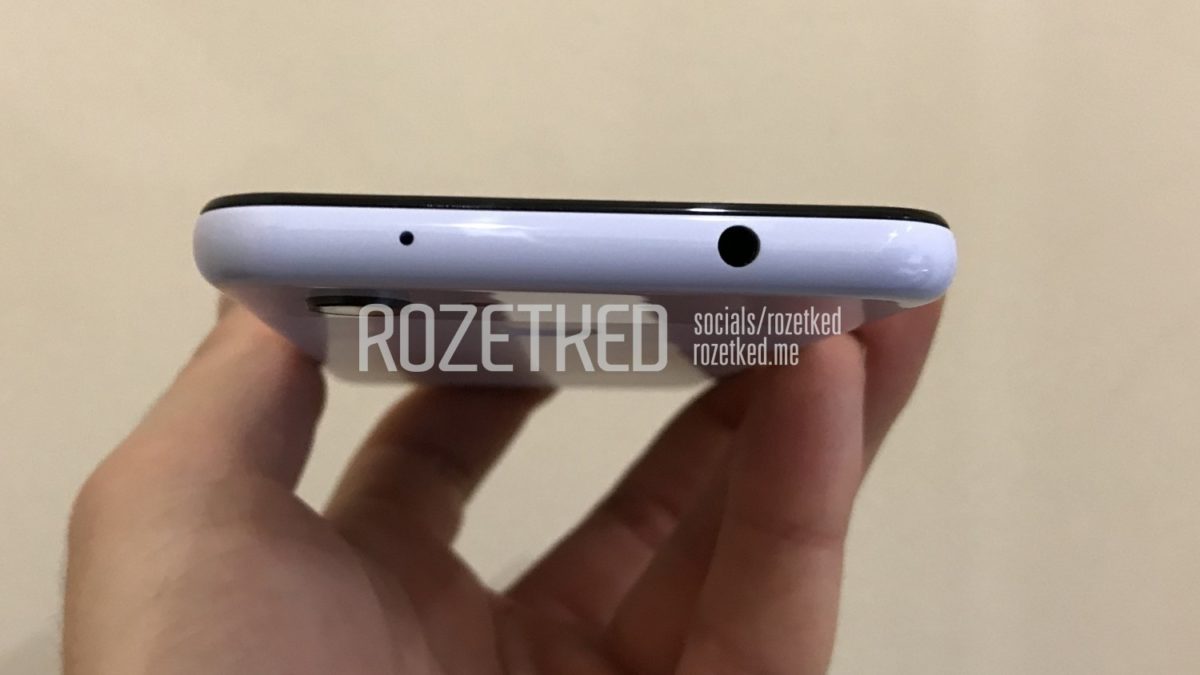 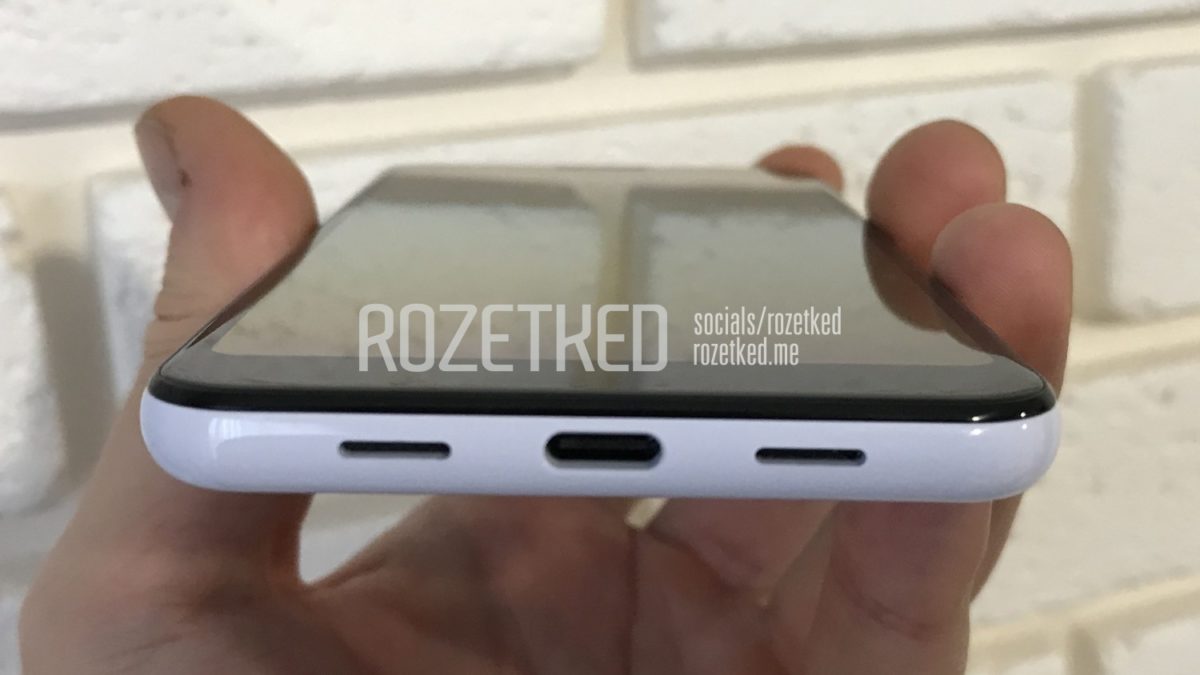 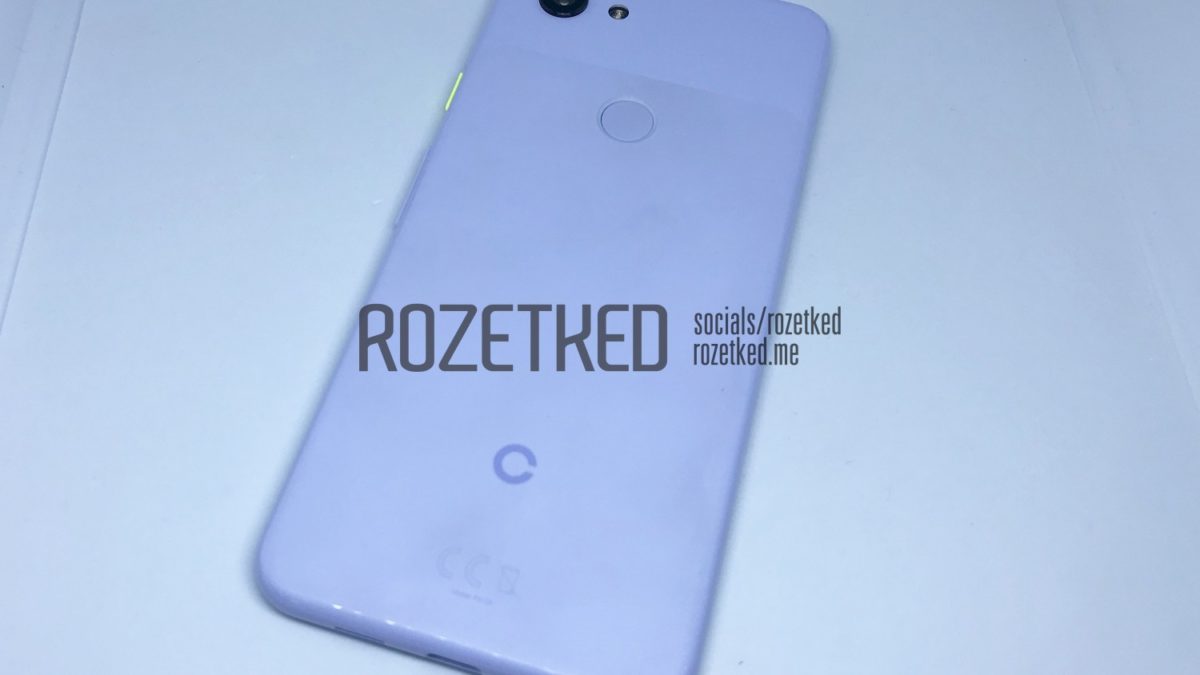 It has an Octa-Core Qualcomm Snapdragon 670 Soc Coupled With 4GB of Ram and 32GB of onboard Storage, Boosted by the Adreno 615 GPU for Graphics Experience. Storage Can’t Be Further Expand. Not to Mention that Snapdragon 710 is Pretty amazing for the Budget Smartphone. It Supports UFS 2.1 and eMMC 56.1 Flash Memory.

In the Terms of Camera Performance, it packed With a rear 12MP camera Sensor Equipped With a double Flash, and It has 8MP Selfie Shooter Which use Google Camera app to make a device Much Excellent Shooter.

There is also a Decent 2915mAh battery. Which will Be Charged with a USB Type-C Quick Charging 4+, Google also Offers a 3.5mm Headphone jack on the top and Fingerprint Sensor on the back of the Device. The Device is Run over android 9.0 Pie out of the Box Which will be the Android Stock.

Read Also: THE HONOR 10 LITE IS LAUNCH ON 21 NOV IN CHINA